By TheEagle (self media writer) | 9 months ago 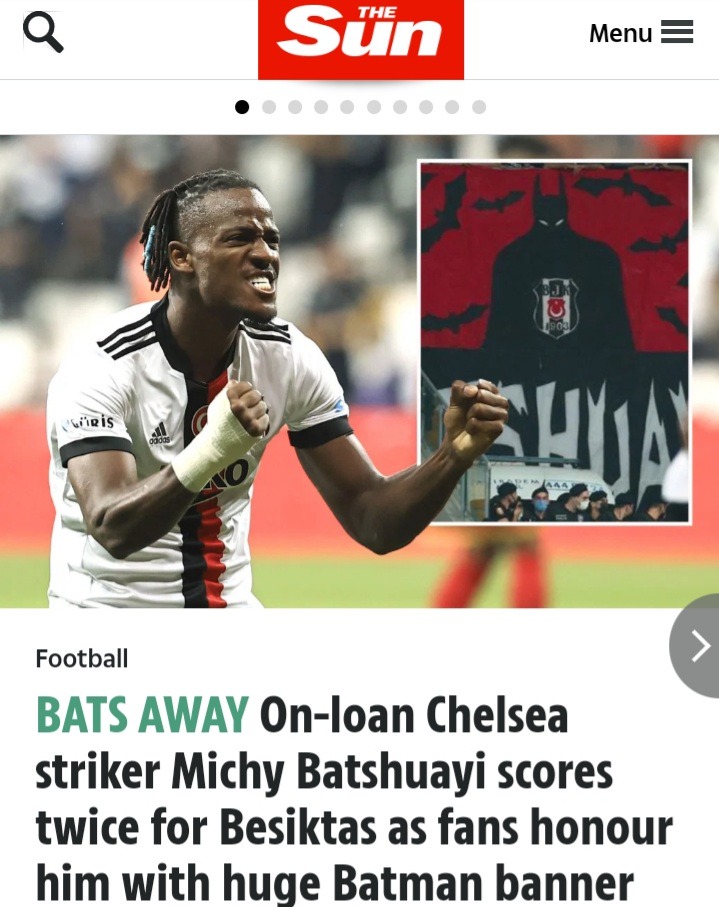 Chelsea took on Aston Villa yesterday in their. Forth Premier league encounter of the new season. The blues had brought in two signings. In Lukaku and Saul Niguez. 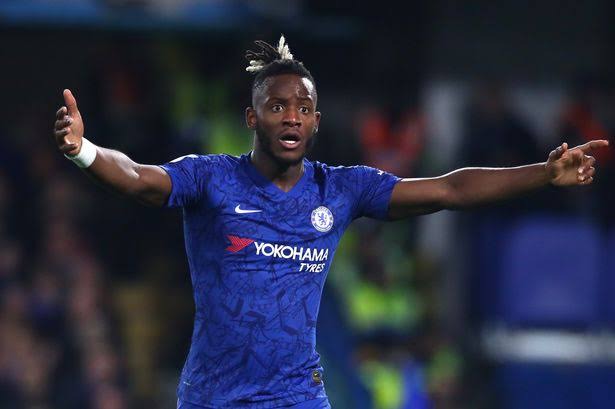 Who both started against Aston Villa in surprise debut. Especially for the former Atletico Madrid playmaker. Meanwhile that means several players had to be moved on. 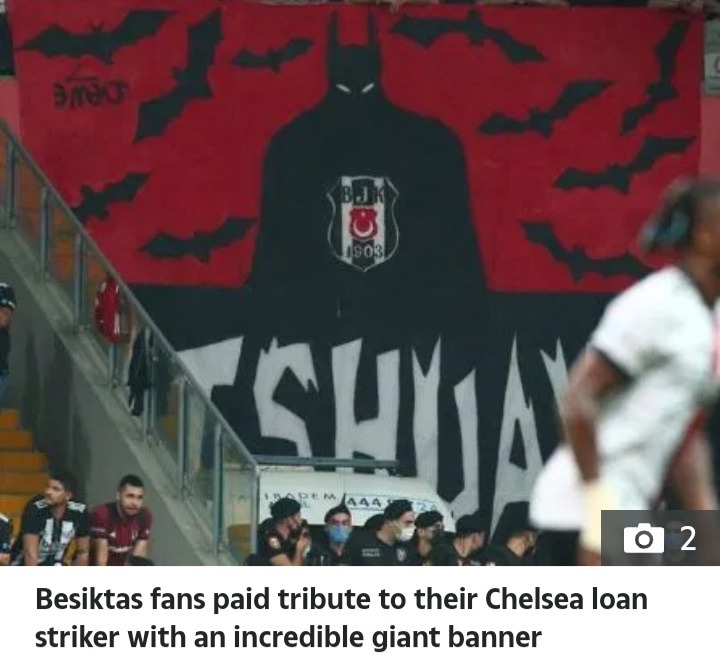 And in his fifth loan move Michy Batshuayi. Went to trade his football to Turkish side Besiktas. Since his 2016 Chelsea transfer from Marsseile. 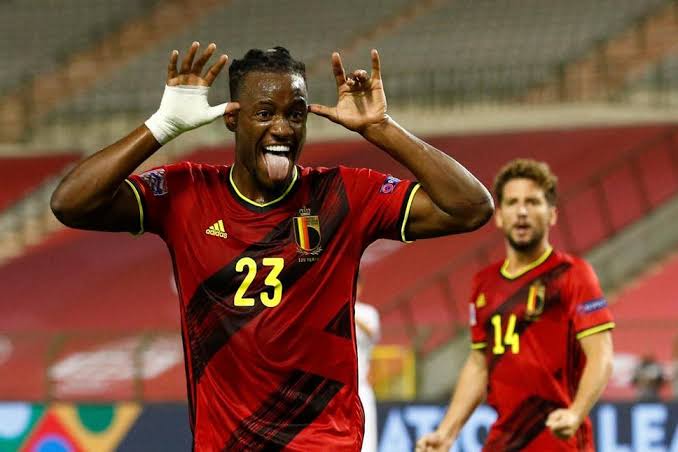 He had previously played on loan for Crystal Palace twice. As well as Valencia and BVB. He though didn't score any goal in his two first appearances for Besiktas. 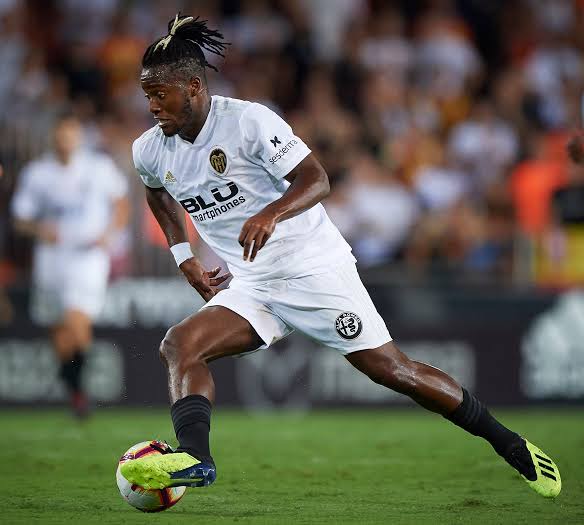 Until he was welcomed with a big 'Batman' banner by his fans. These is because Michy uses comic book character's title as his nickname. 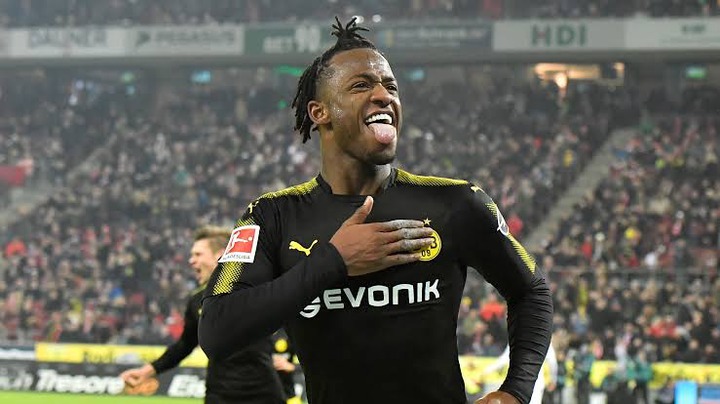 Which may have propelled him to score two goals. Against Yeni Malatyaspor in a 3 -0 home win. And the 23 year old Chelsea man responded to the fans after the match. 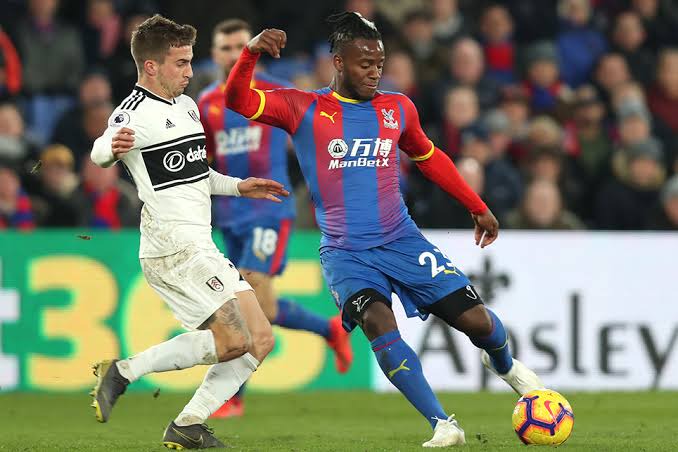 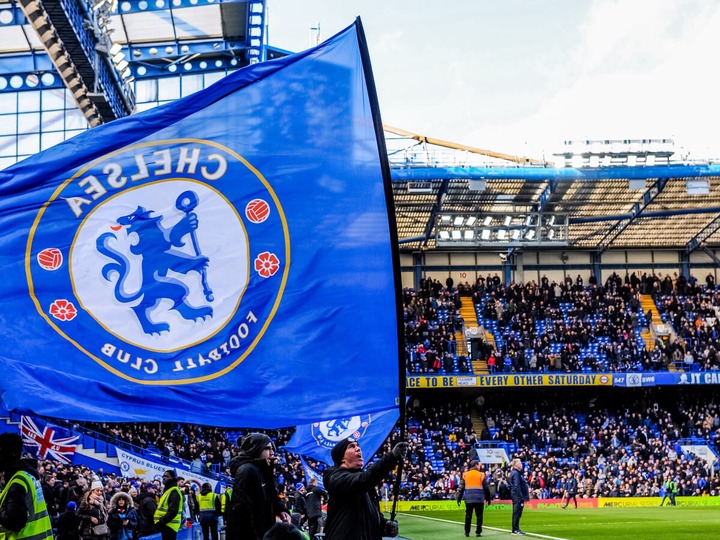 With a successful loan spell at Besiktas. He will give the Chelsea manager. Something to think of in terms of his future. Considering that Werner isn't firing from all cylinders.