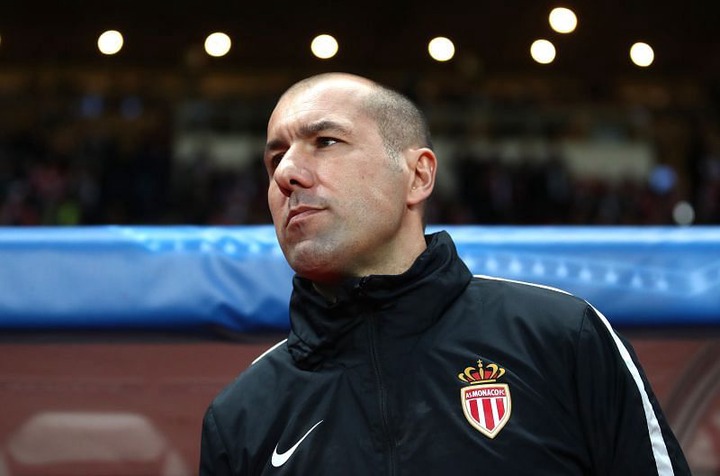 Leonardo Jardim tops the list of managers who have made the most money from player sales in the last ten years. He has sold 62 players for a total of €963.06 million. Without a doubt, his Monaco team from 2016-17 is responsible for the majority of his earnings. Monaco stormed onto the forefront during that season, beating PSG's wealth to win Ligue 1 and go to the Champions League semi-finals. Most clubs on the continent were unable to match the manager's sparkling squad, which was focused mostly on offensive flair but also had blistering pace and great power. 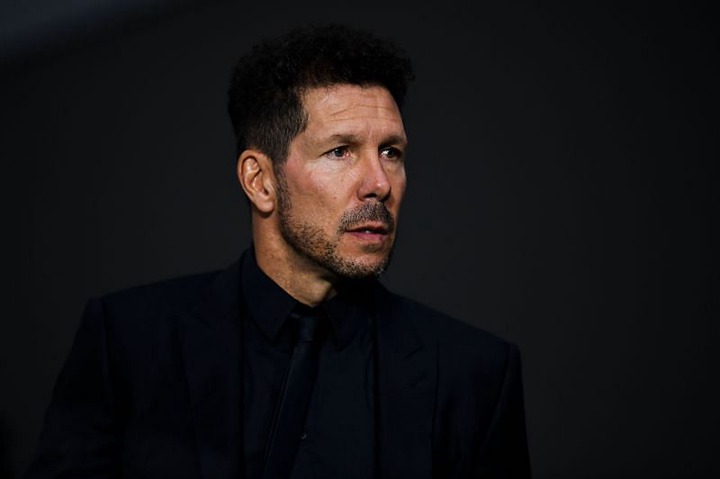 Simeone has spent a lot of money as a manager to accomplish this success. With €977.72 million spent on player transfers in the last decade, he is third on the list of managers who have spent the most. The manager's most expensive acquisition was Joao Felix, who was brought in from Benfica for €127.20 million. The Argentinian manager, on the other hand, appears to be effective at raising finances, earning €944.95 million from player sales, nearly matching the income and spending. In 2019, Simeone made his largest sale, selling Antoine Griezmann to Barcelona for €120 million. Lucas Hernandez (€80 million), Rodri (€62.70 million), and Thomas Partey (€50 million) are among his other high-profile sales. 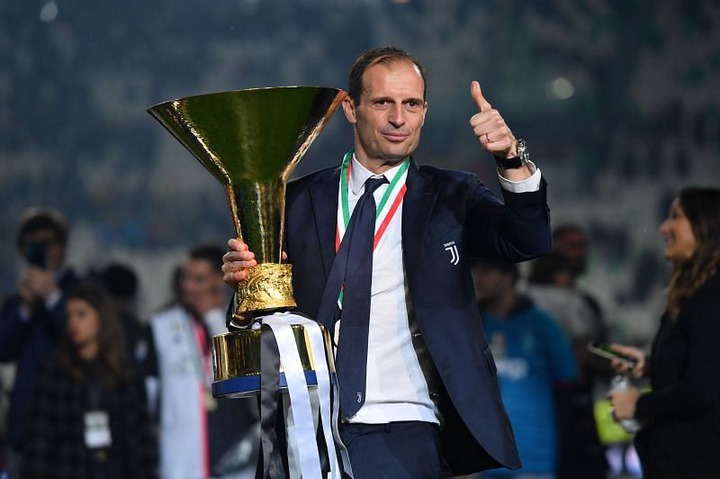 Massimiliano Allegri is another manager who features in the top five of both transfer income and transfer expenditure in the last decade.

In the last ten years, Allegri has managed to sell 97 players for a total of €680.26 million with AC Milan and Juventus. The €105 million acquisition of Paul Pogba from Juventus to Manchester United is the most significant deal he has handled in this time. Leonardo Bonucci (€42 million), Arturo Vidal (€39.25 million), Mattia Caldara (€36.40 million), and Alvaro Morata (€30 million) were among the players who departed Juventus during his tenure. Thiago Silva and Zlatan Ibrahimovic were sold to PSG for €42 million and €21 million, respectively, during his time at Milan. Allegri has traded a lot of players, but he has also spent a lot of money on transfers, especially at Juventus. 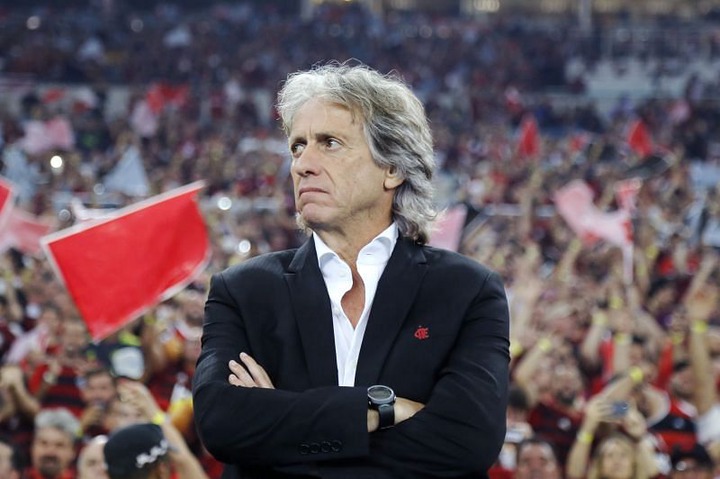 Jorge Jesus, one of the lesser-known managers on this list, has made €616.63 million from 100 player transactions in the last decade. Jesus has previously managed Benfica, Sporting CP, Flamengo, and Al Hilal in Saudi Arabia. However, it was during his tenure with Benfica that he earned the greatest money from player sales. The Portuguese club has produced some of Europe's most talented players. Many well-known players have either come through the academy or played for the club before going on to other clubs. So it's no surprise that player sales have brought Jesus and Benfica a lot of money. Ruben Dias, who was sold to Manchester City for €68 million, is the most recent notable sale made by Jesus. 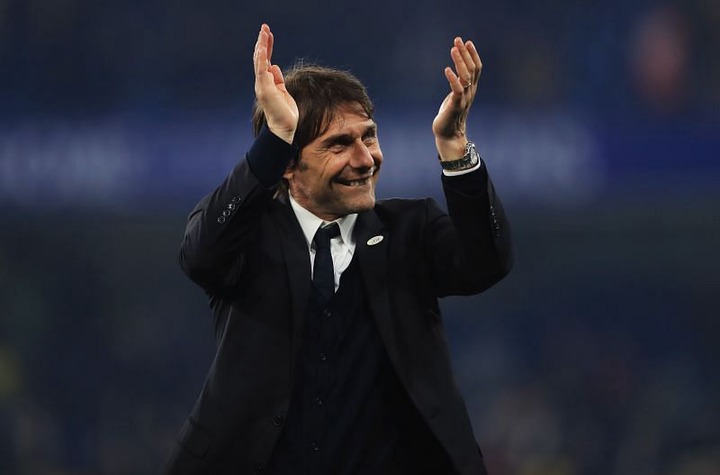 Antonio Conte, one of the top tactical managers of the last decade, is ranked sixth among managers who earned the most money from player sales.

Conte has splurged in recent years, bringing in Alvaro Morata (€66 million) and Romelu Lukaku (€74 million) to Chelsea and Inter, respectively. In fact, he is tied for seventh place among managers who have spent the most on transfers in the last ten years. Conte has made up for it by selling players for €573.73 million over the last decade. During his time at Juventus, he did not make any significant sales. However, while at Chelsea, he sold Oscar to Shanghai for €60 million, Diego Costa to Atletico Madrid for €60 million, and Nemanja Matic for €44.7 million.