Top10 Most Expensive Football Trophies in the World

By @SportsNewsKE (self meida writer) | 25 days

In every tournament winning a trophy means a lot to both players, fans and the club. Despite the fact that you can not equate the benefits of a trophy with money some trophies are too expensive and requires special handling. Here is the top ten most expensive trophies on the planet and there current value. 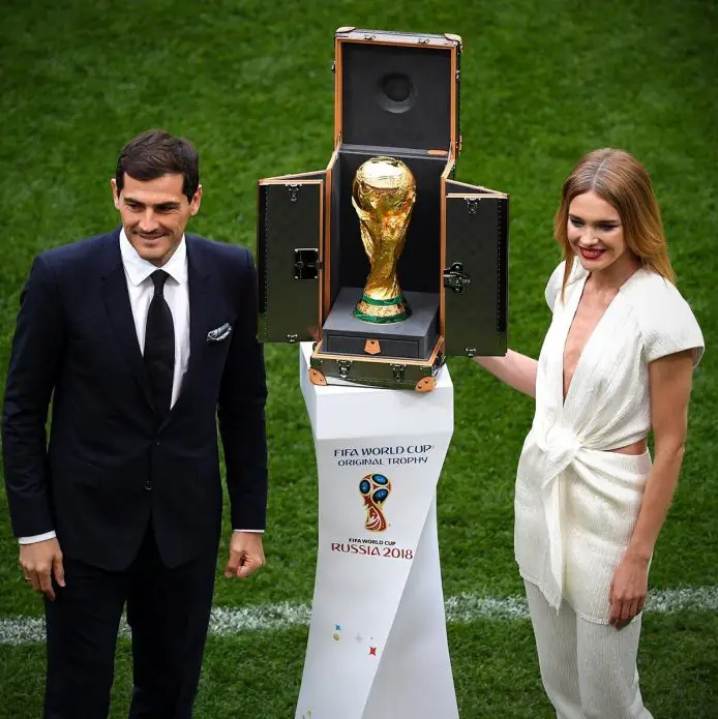 Top 10 most expensive trophies on the planet. 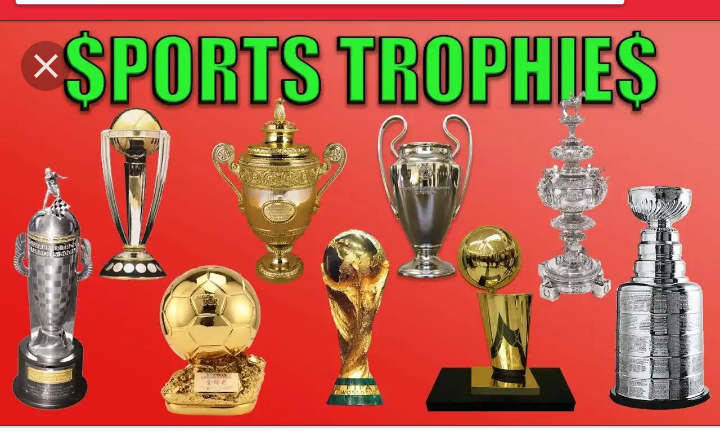 The Meisterschale is made of silver with five 71.58 tourmaline cabochons encased in gold with a total weight of 11 kilograms. It is awarded to the German football champions at the end of every season. It is the tenth most expensive trophy in the world with a total value of £44,902 or $54,000. 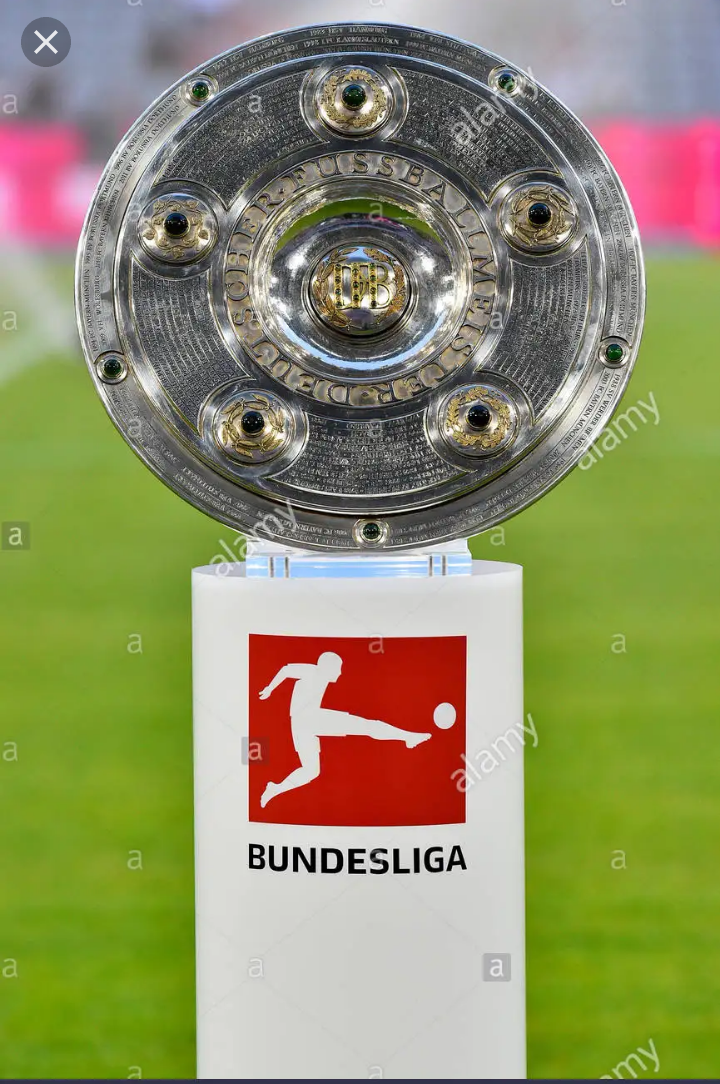 This is awarded to the winner of the Italian league popularly known as Seria A. It is the ninth most expensive trophy valued at $66,000. 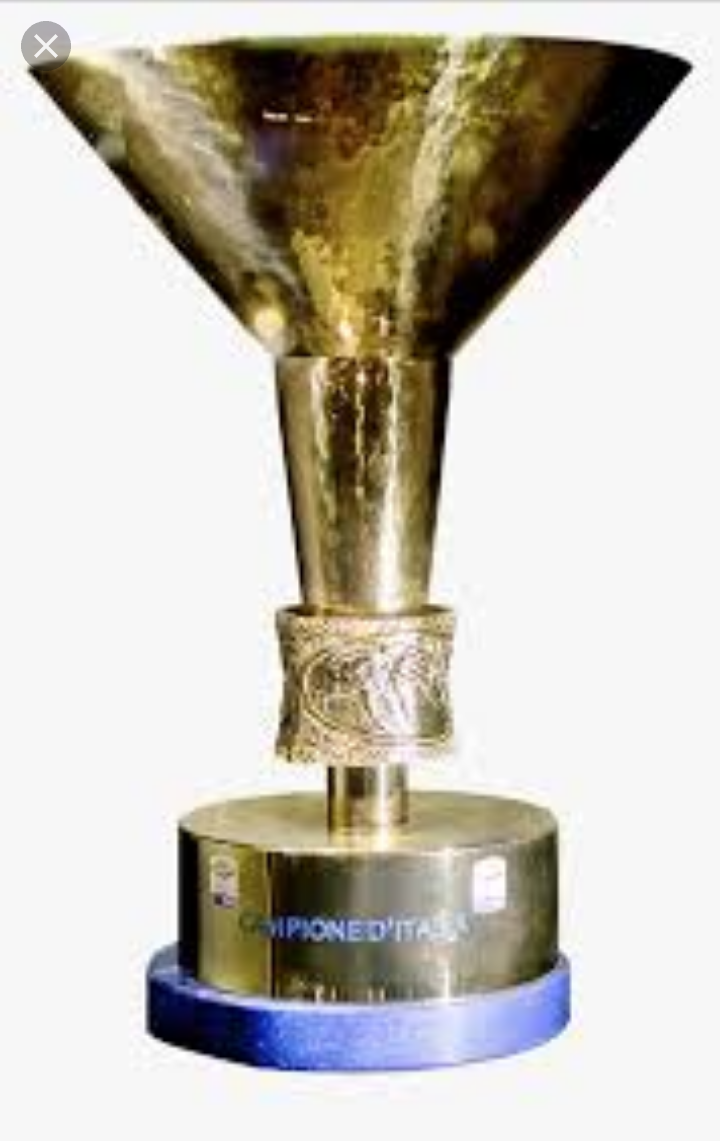 The DFB-Pokal trophy is a gold plated cup of around 54 centimetres tall and weight of around 6.25 kilograms. It is the second most important club title in German football which is awarded to the winner of the German knockout football cup competition that is held annually. The cup is valued at $108,000 making it the eighth most expensive trophy in football. This is the seventh and the most expensive trophy in African football. It is awarded the winner of the African international competition that takes place after every two years. This cup is Worth $150,000. 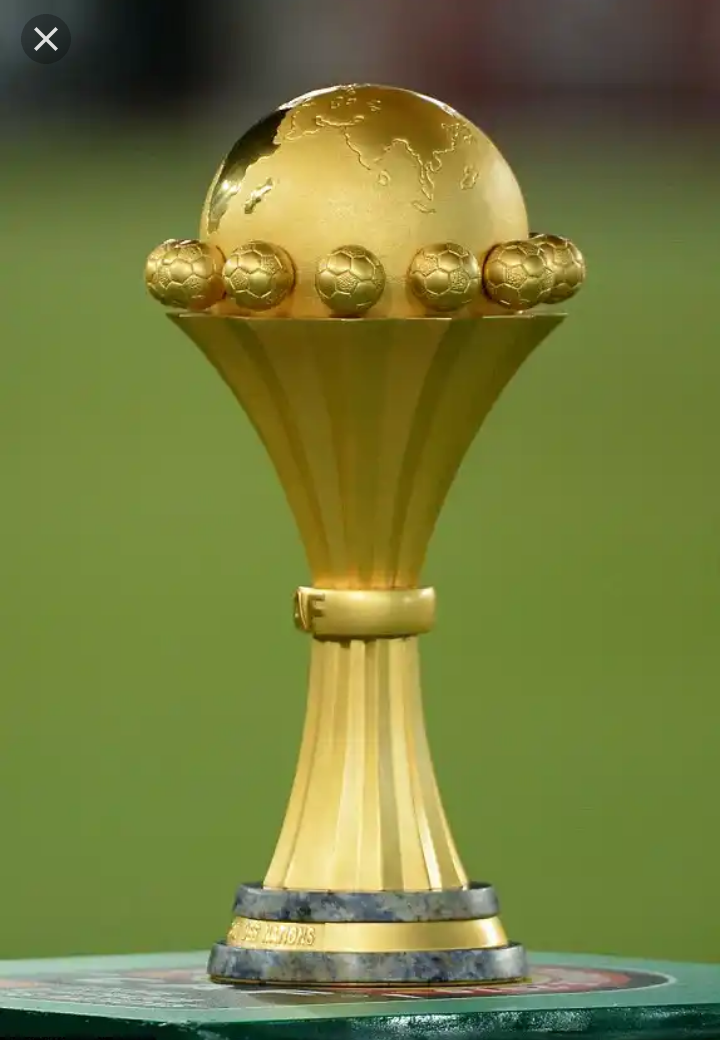 This is one of the oldest and best-known trophies in international sailing yacht competition. The sailing competition is held after every four years and the winner is awarded this cup. The trophy is valued at $250,000 making it the sixth most expensive trophy in the history of sports. 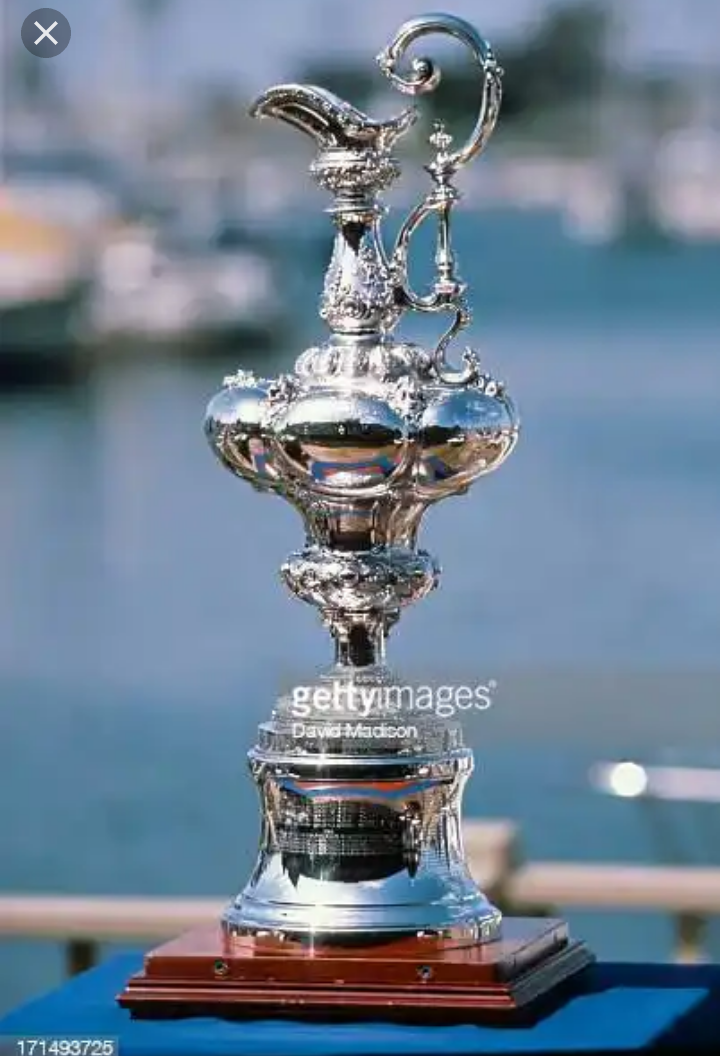 This is a annual award presented to the world FIFA best player of the year. It is regarded as the most prestigious individual award for football players both men and woman. Ballon d'Or is the fifth most expensive trophy valued at $600,000. 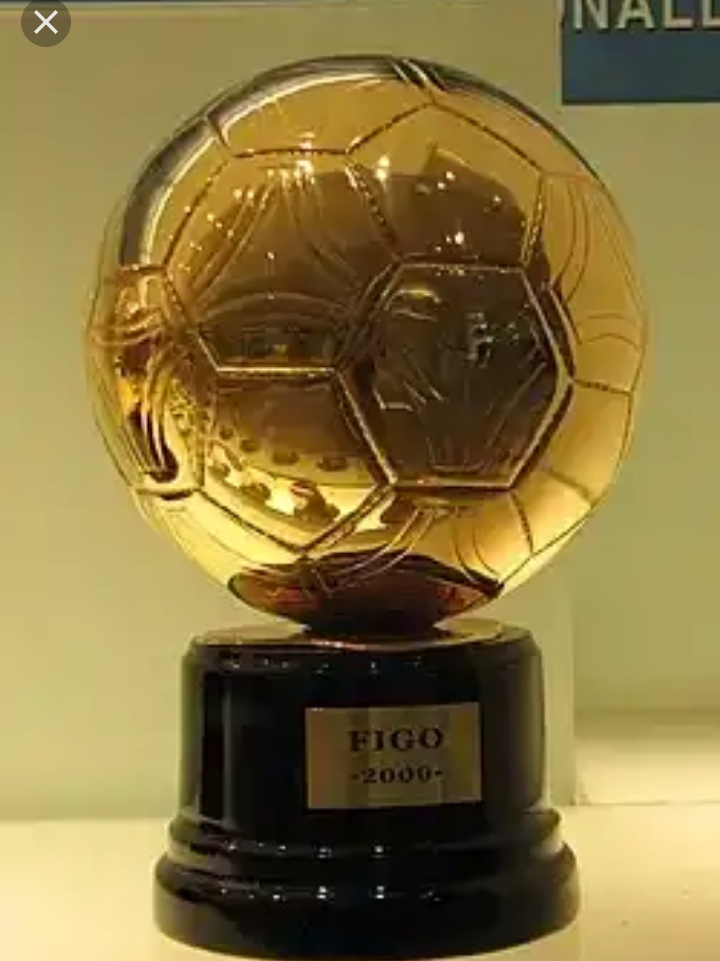 This is a the most expensive hockey trophy and given to the champion of the annual hockey league. Stanley cup is Worth $650,000. This cup is for the champion of the automobile race that is held every year in the United States. The real value of the trophy is $1,300,000 making it the third most expensive cup on the planet. 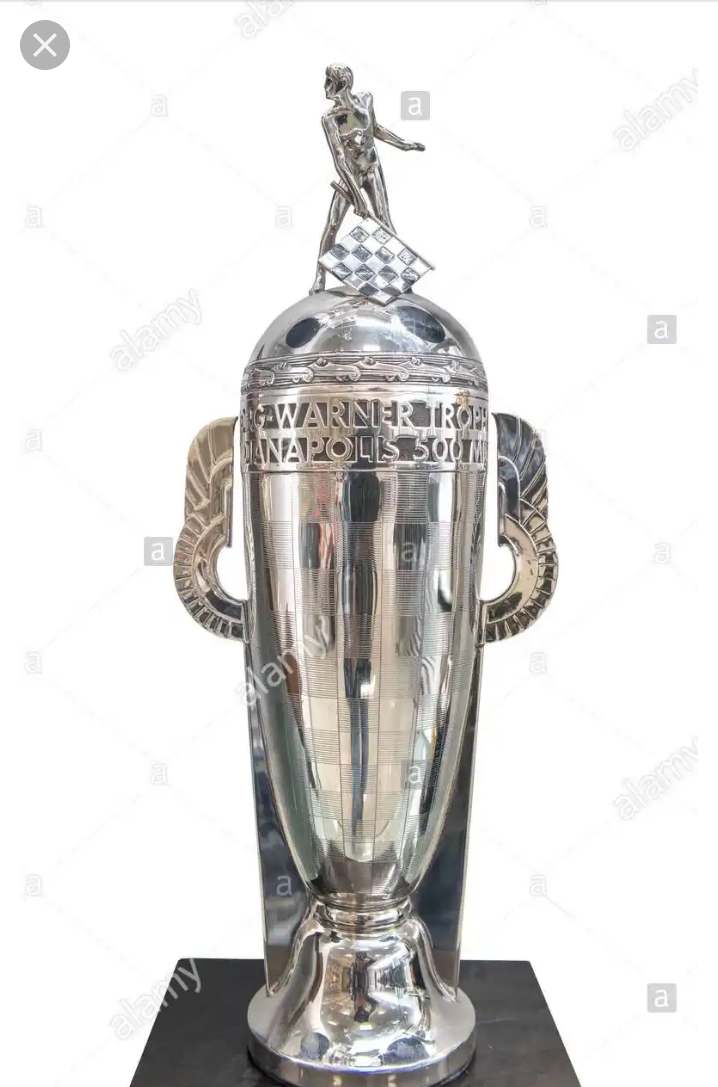 Preakness Stakes cup is given in Maryland to the winner of the race course. Its is valued at : $2,500,000 and its the most prestigious cup of the tournament. 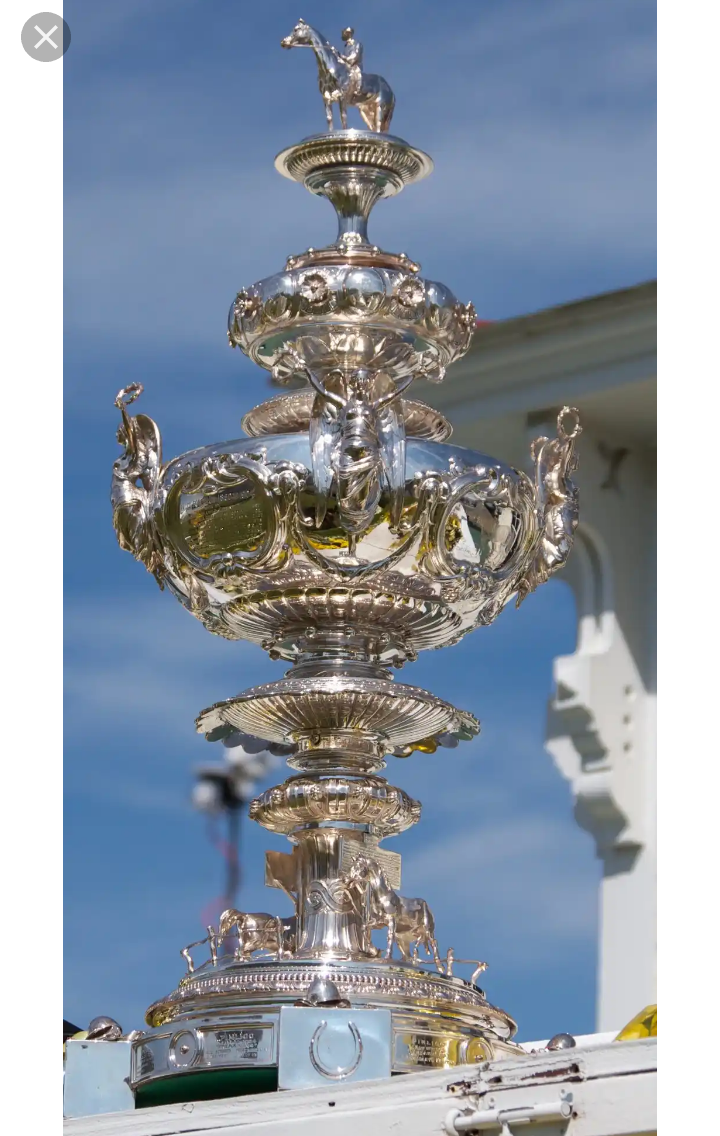 This is the most expensive trophy on the planet with a real value of over $20,000,000. It is awarded to the winner of the world international football competition held after every four years. France is the current defending champion of the trophy. 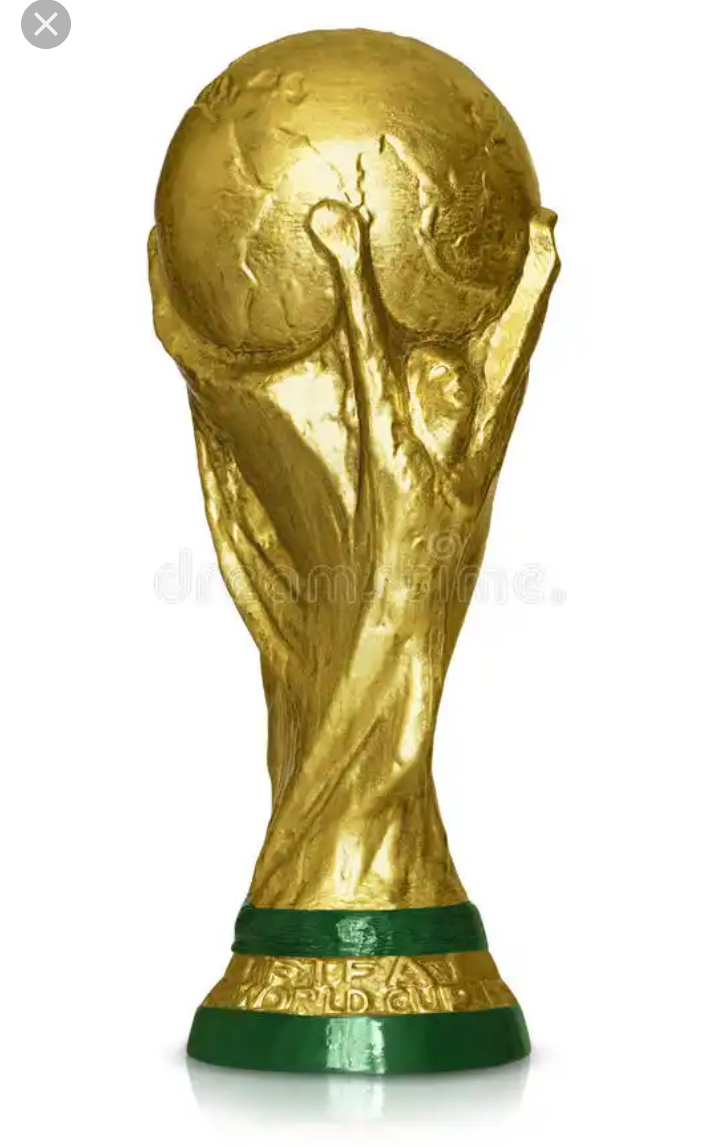 Check out our news and reports at Opera News Hub https://msite.feednews.com/?userId=161cc65276c94df7b93d4bc0a60eed9c&language=en&country=KE

Content created and supplied by: @SportsNewsKE (via Opera News )

Meet The Most Beautiful Politicians In The World In 2021.

So Sad, Husband Stabs Wife And Her Lover To Death In Kuresoi South