Rangnick Flies To Manchester Ahead Of Announcement 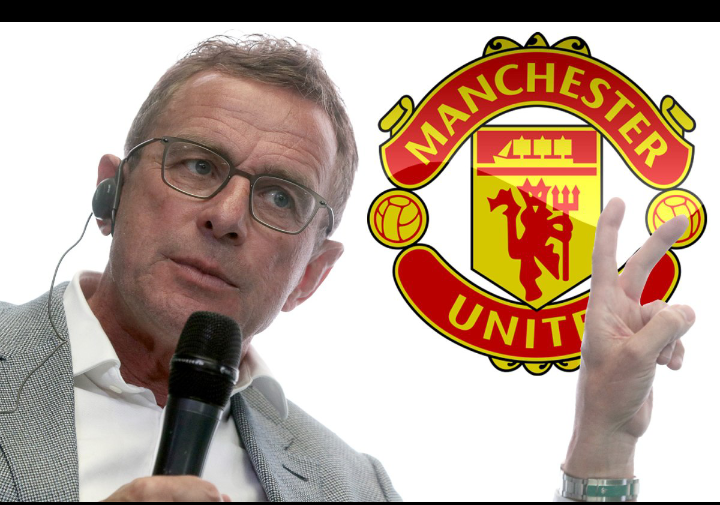 Manchester United after a draw with Chelsea feel they are starting to find a solution to their problems. The red devils playing hard to get game against the blues with only Michael Carrick as a caretaker at the club. The red devils will be announcing the coming of new interim manager Ralf Ranglick any time from tommorow. The Germany Tactician is regarded as pioneer of Gegnpressing football and a mentor of Tuchel and Klopp.

The former RB Leipzig boss is currently head of sports and development at Lokomotiv Moscow.But he is happy to leave to join United. His first game will be against Arsenal according to the Athletics. The style of play and attacking of the club will increase and will bring confidence to Man United squad. 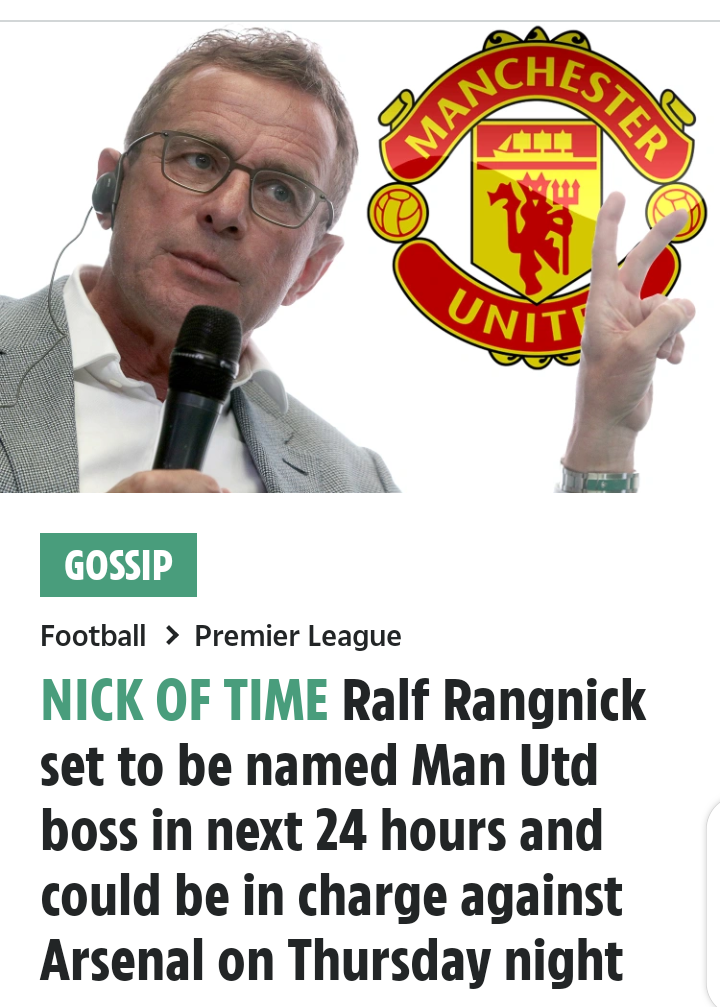 Manchester United are expecting team structure to change as the 63 year-old has all it takes to uplift the club. Manchester United on the other hand are confident that Rangnick will take the red devils back to top four. They are in talks with Ajax manager Ten Hag to take over the club in the summer.

The Athletic has further reported that Rangnick has flown to Manchester this morning ahead of his announcement. Only few paper work remain which are believed to be being worked on today and tommorow will have finally his confirmation.