Stake On These 4 Matches And Earn Big

By Benganews.com (self meida writer) | 22 days

Bayern Munich have scored 83 goals this season. Robert Lewandoski just scoring 35 goals.Bayern have won three times, drew once and losed once.Leverkusen have scored a total of 48 goals this season. They have won twice, drew once and losed twice for their last five matches.Bayern Munich have won 41 matches while Leverkusen have won thirteen matches out of their last 63 matches played head-head meetings.Stake on Bayern Munich win and this match to have more than three goals.You can also stake on Bayern win by halftime.

Norwhich have scored 66 goals this season. They have won twice and drew twice and losed once for their last five matches played.Watford have scored 59 goals this season. Norwhich are at position 1 while Watford are position 2.Norwhich have won ten times while Watford have won 14 times on their head- head meetings.Stake on both teams to score in this match.You can also stake on Norwhich win or draw. 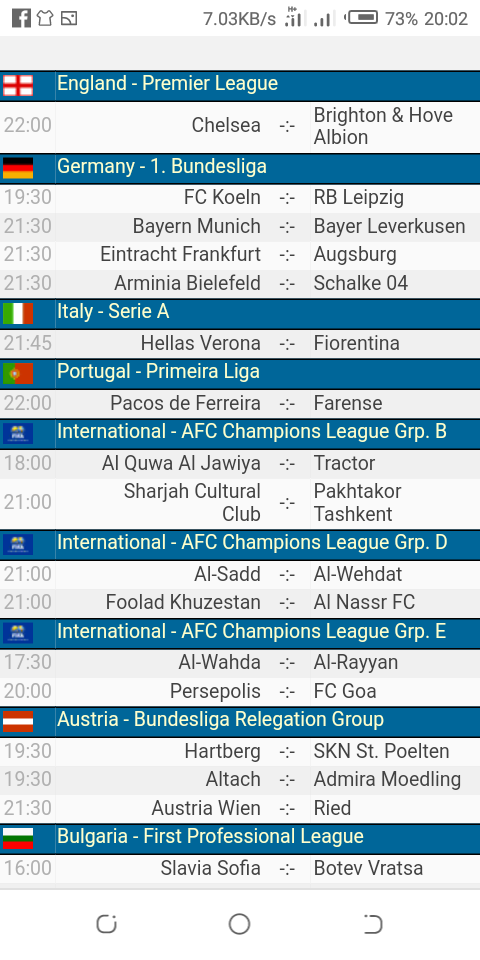