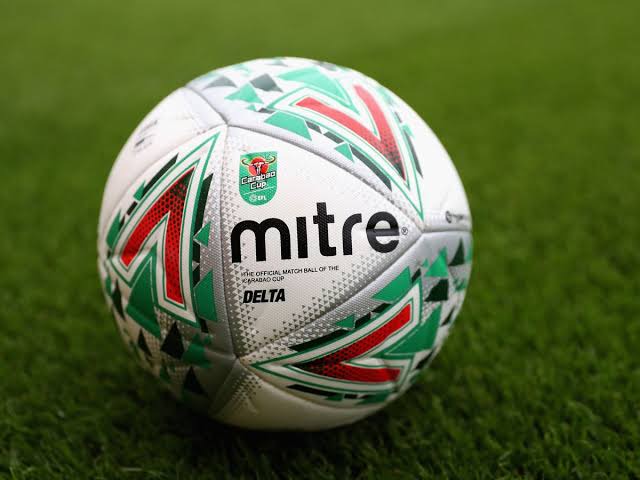 Red-hot Liverpool returns to action tonight after their 3-0 league success at the weekend.

It's very much likely that Jürgen Klopp will use many of his fringe and academy players in tonight's clash against Norwich City. However, we are still backing The Reds to get the better of an out-of-form Norwich side. 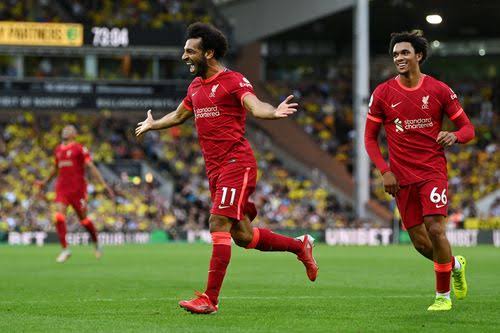 The hosts have lost 5 of their 6 competitive games this season, including a 3-0 defeat to Liverpool on the opening weekend of the 2021/22 campaign. That losing streak for the hosts is likely to continue here.

Bologna's 3-match unbeaten run was brought to an end last weekend when the hosts were thrashed 6-1 by a ruthless Inter Milan side.

Unfortunately, another defeat for the home team could be on the cards tonight,thanks to their recent poor record against Genoa. The hosts have suffered defeats in 3 of their last 5 (W1D1) home league games against Genoa.

Genoa are unbeaten in each of their last 6 Serie A encounters with Bologna, winning 4. 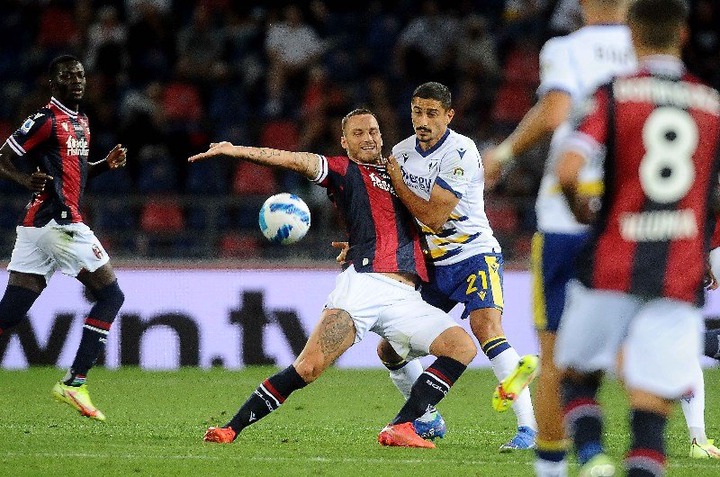 The visitors may have lost 3 of their opening 4 league games (W1) but I don't think they need to be charged from those 3 defeats.

Besides, those 3 losses have come against Napoli, Inter Milan and Fiorentina, all in the top 5. I think Genoa will continue with their recent dominance over Bologna tonight.

Fulham's quick return to the Premier League has been hampered by some poor results in the Championship this season. The London based club has suffered defeats in 2 of their last 3 league games. 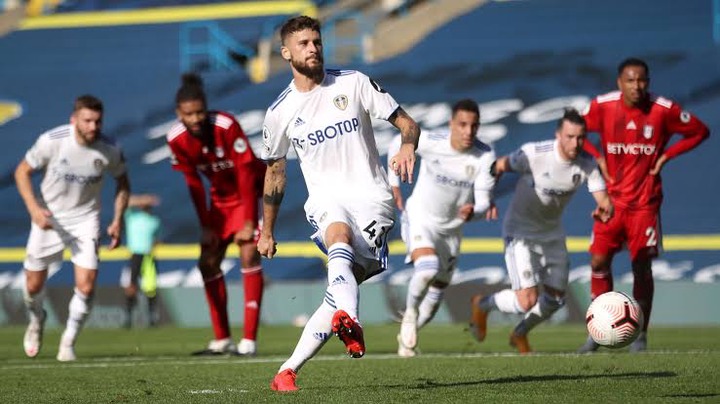 Recent head-to-head meetings between these two sides suggest a Leeds United win. The visitors have won each of their last 3 clashes with Fulham.

Prior to their 3-0 humbling defeat at Villa Park on Saturday, Everton had gone 5 games unbeaten, winning 4.

The Toffees have been victorious in each of their last 4 clashes with Queens Park Rangers. We are backing the visitors to return to winning ways tonight.

Defending Serie A champions Inter Milan replied to their 1-0 UCL defeat to Real Madrid with a 6-1 thrashing of Genoa last weekend. 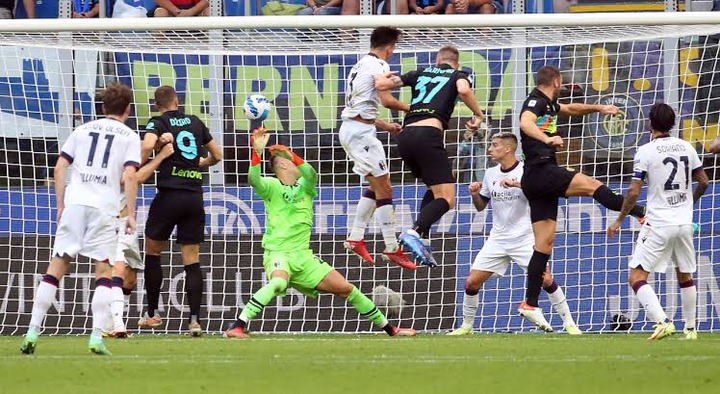 Internationale, as they're locally known, are undefeated in their last 8 league clashes with Fiorentina, winning 4. Although Fiorentina have begun the new Serie A season on a high (W3L1), we are backing Inter Milan to end their fairytale tonight.

Athletic Club Bilbao have begun the new La Liga season with 2 wins and 3 draws from their 5 league matches. Rayo Vallecano, meanwhile, have won 2, drawn 1 and lost 2 of their 5 La Liga matches so far.

The hosts are favourites to get all three points tonight after winning 4 of the previous 5 meetings with Rayo Vallecano.

Judging from their previous two Serie A seasons, Atalanta have had a slow start to the 2021/2022. The hosts have struggled to replicate their scoring form of the past 3 or so seasons. 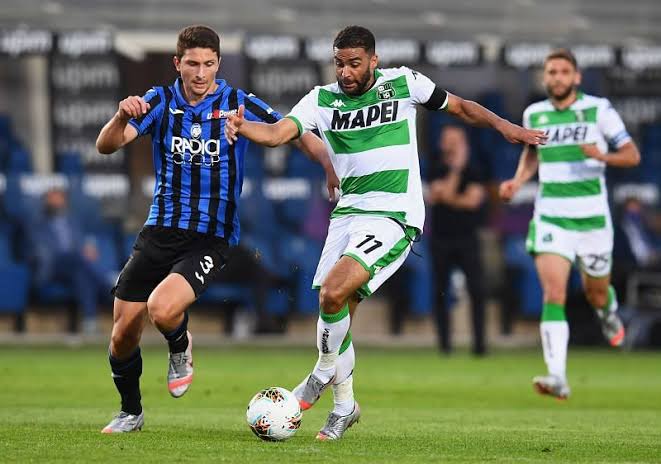 However, we fancy the hosts to triumph tonight considering they are unbeaten in each of their last 15 clashes with Sassuolo, winning 10.

4 Football Players That RUINED Their Career In Just One Match.

Arsenal: Arteta to Lose €10 Million From Transfer Budget, Lewin to be Auba's Competitor, and More