By Ezekhiakennedy (self media writer) | 6 days ago 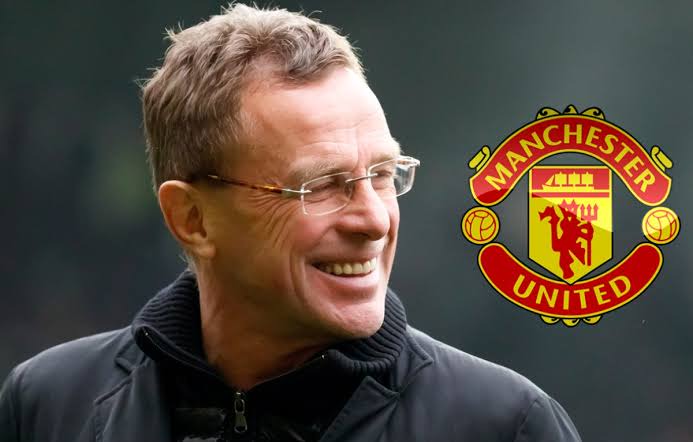 The Glazers have been in search of new manager on interim basis after they parted ways with club legend Ole Gunnar Solskjaer on mutual consent last Sunday.

United have found the perfect replacement for Ole. As per reports, Man Utd have reached an agreement with Ralf Rangnick to become interim manager on six month contract then 2 year consultancy. Here are 6 thing's you Should Know About him.

2. He is Former FC Viktoria Backnang and TSV Lippoldsweiler player who played as Defensive midfielder.

4. In 2011 he won DFB-Pokal and reached the semi-finals of the UEFA Champions League with Schalke 04.

5. Rangnick was one of the first coaches to publicize football tactics, notably during a ZDF SportsStudio TV broadcast in December 1998.

6. As Leipzig head coach he helped the club end the season 3rd in Bundesliga, qualified to the UEFA Champions League for the 2019–20 season, and reached the DFB-Pokal final, losing to Bayern Munich.

Content created and supplied by: Ezekhiakennedy (via Opera News )