Manchester United have unexpectedly lost to Aston Villa at Old Trafford. Despite Ole fielding a very strong team. With most of them having been rested in midweek. 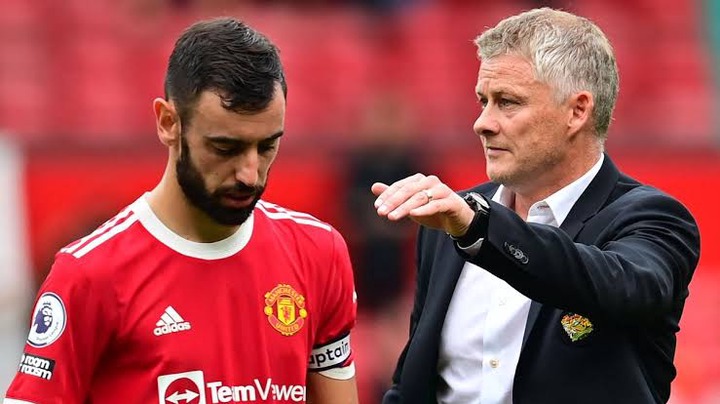 Carabao Cup fifth round tie defeat to Hammers. First half wasted opportunities as Greenwood in several occasions. Failed to pass the ball to Cristiano or Bruno. 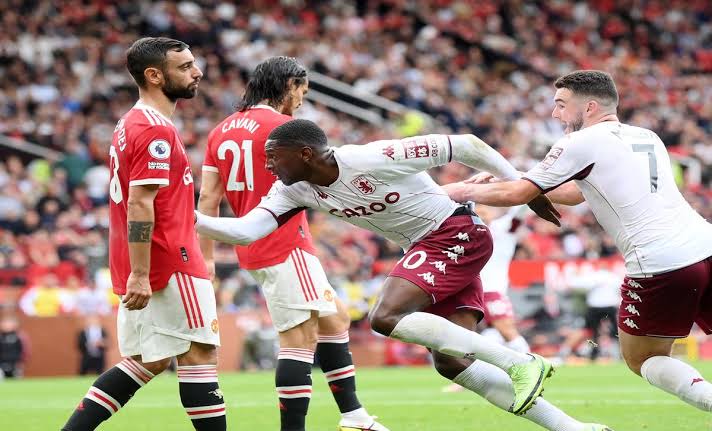 Who all appeared to be in clear scoring opportunities. And the home side could have conceded early enough. Thanks to wasteful Aston Villa attacker's as well as De Gea. 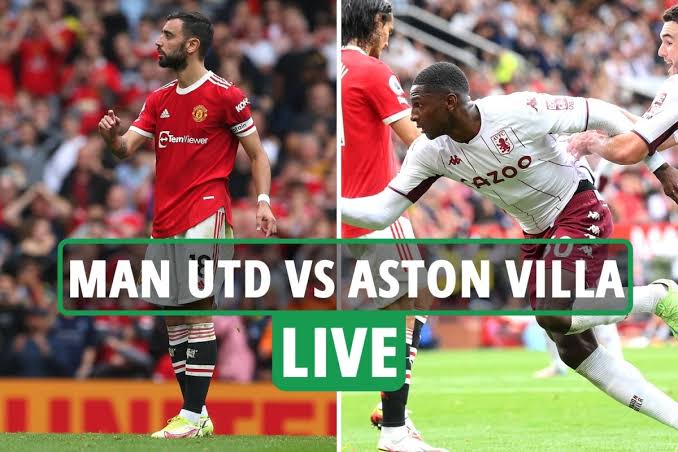 Who was more impressive both in his hands and legs. An 88th minutes header by Hause ensured Villa picked all three points. Despite a penalty given to Bruno in the dying extra time minutes. 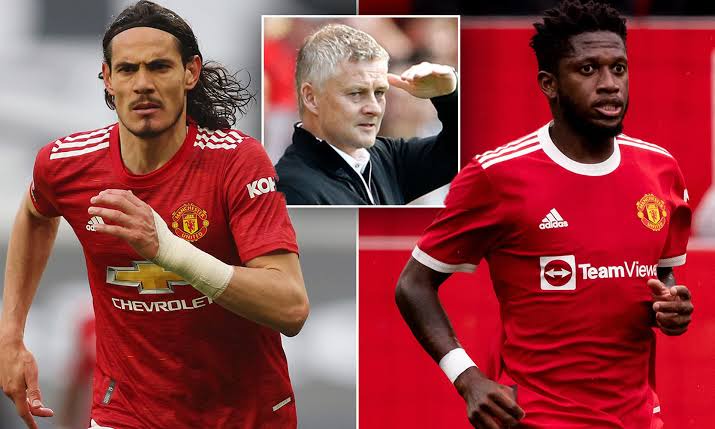 Who went ahead to miss the target. After the match Ole had his say, " The boys will. It's a big game (on Wednesday). Champions league night and we know we've started that group badly so we'll be ready." 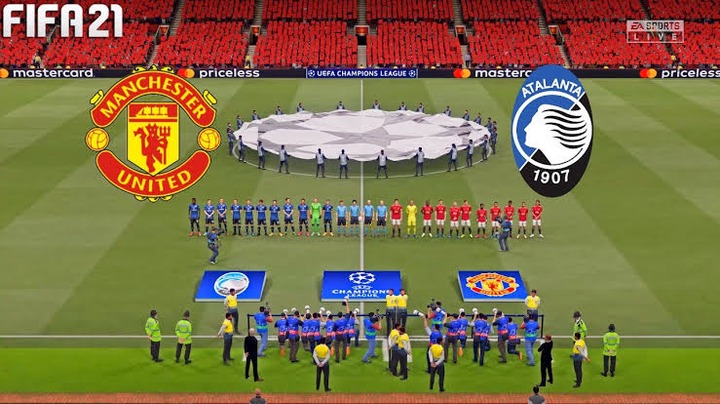 While as United lost Luke Shaw and Maguire, "I can't tell you. I don't know. We'll have to wait a couple of days and see how they are." But definitely Ole has squad depth. 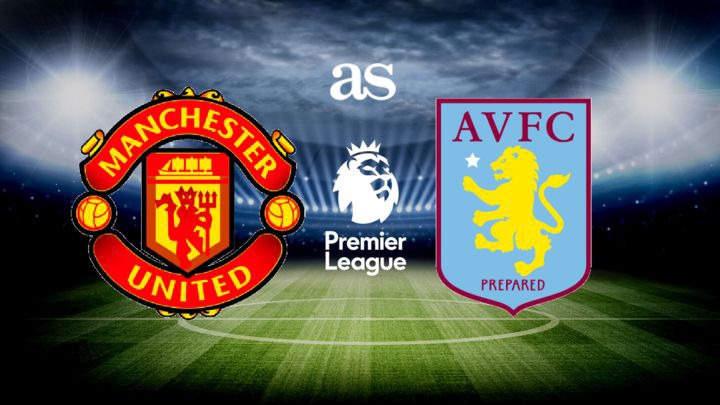 And he can be sure of a strong defensive pair in Victor and Varane. On Bruno missing a late penalty, "I didn't like the way they crowded Bruno. The penalty spot, the referee all that malarkey. 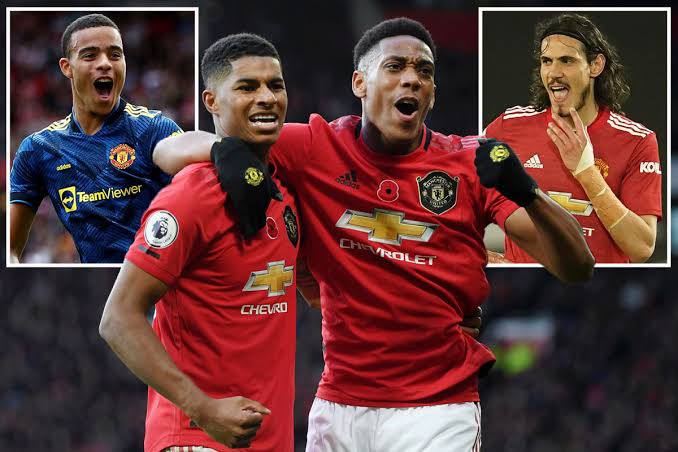 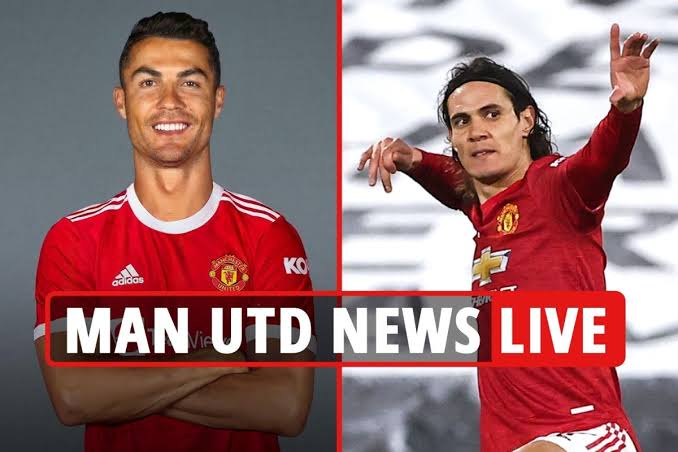 The red devil's have to ensure they make it count. Against last season's Europa league champions Villareal. Who pay Ole Gunnar a visit at Old Trafford.