By Sirez.com (self meida writer) | 1 months

Manager Jose Mourinho has named a player who impressed on Sunday euro clash between England and Croatia as the three lions were able to come up with their first win of the competition, as they look to leave behind a great mark. 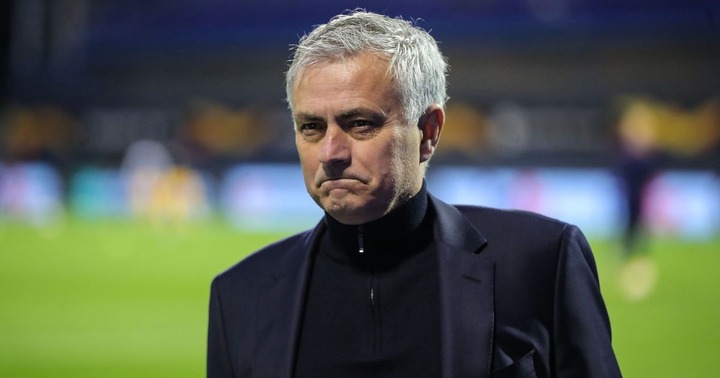 According to Mourinho, Leeds United star, Kalvin Philips was on the horizon while playing for his country. The Portuguese manager says Philips was very good on Sunday setting up the only goal of the game which gave his side a great win.

Mourinho admits the 25-year-old lacks experience but he came up and stuck to the game as one who had more than 25 caps for the national team despite not being a top player in English football with no champions league appearance. 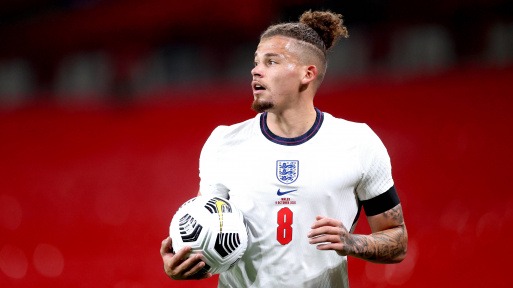 Philips was praised by fans after this performance and many felt he could have won the man of the match which was awarded to Manchester City forward Raheem Sterling. Philips will be looking to be consistent in the next game as Southgate will be looking for his second win.