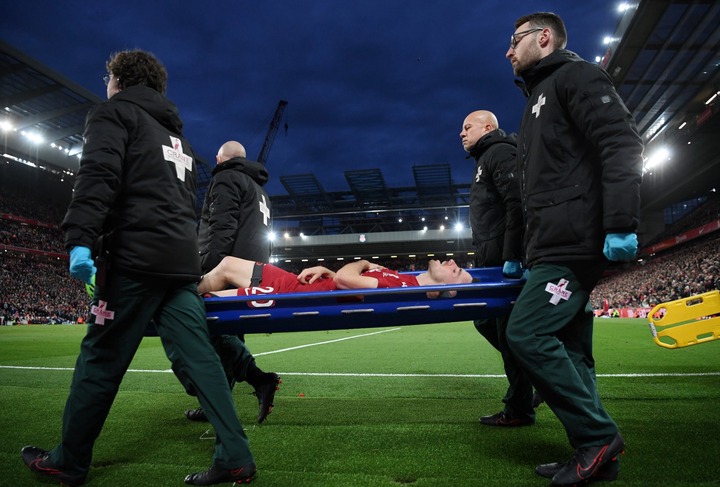 Despite cruising to a 1-0 win at Anfield against Manchester City, Liverpool have been dealt a huge blow even as they seek to regain the top four slot. Liverpool winger Diogo Jota suffered an injury at the stoppage time when he tried to flick the ball through. It forced the first aid team alongside the doctors to carry him on a stretcher as he limped off the pitch. 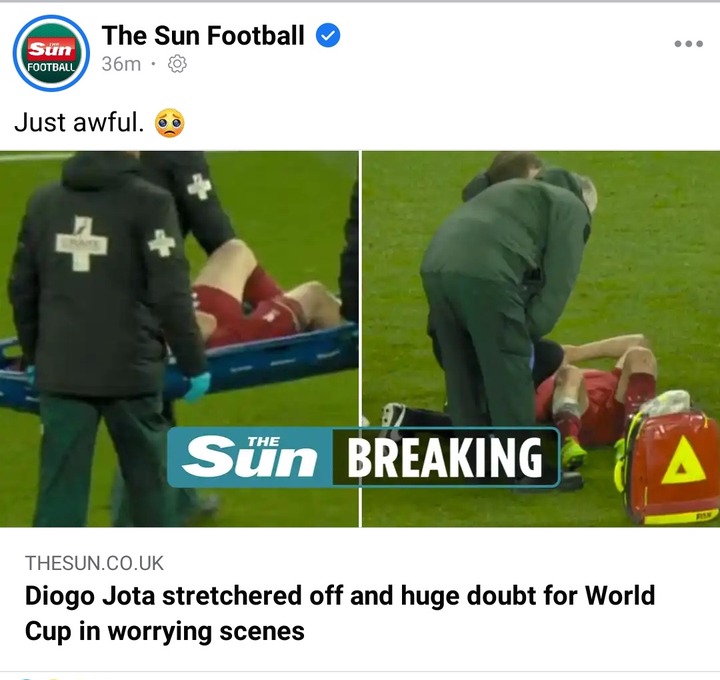 Liverpool have a midweek clash against West Ham in the Premier League and Jota could possibly miss the game after picking an injury. The player was available for the game for the 90 minutes before being taken off due to injury. Liverpool's squad has been ravaged by injuries with Trent Alexander Arnold and Matip currently out due to injury. 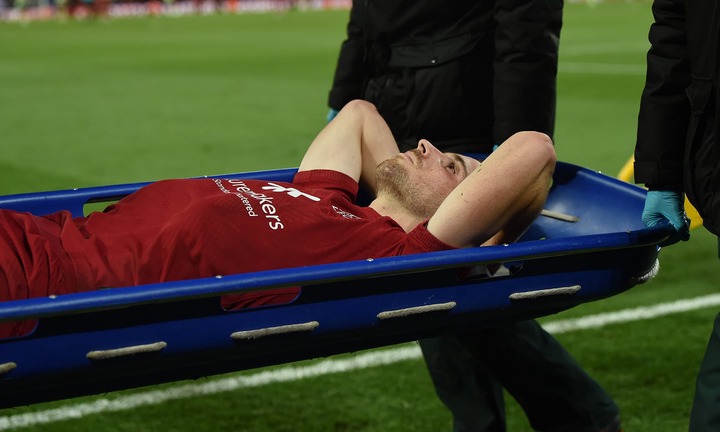 Liverpool manager Jürgen Klopp will also miss a game after picking up a red card during the Manchester City clash at Anfield. Meanwhile Portugal are also worried about the player's injury. Jota had been approved as part of the squad to represent Portugal in the 2022 Qatar World Cup and with less than a month to the start of the crucial tournament, Portugal are optimistic of Jota's recovery before the World Cup kick off.