By Olusabeti (self meida writer) | 15 days

Kenyans have been left reacting after story of Senegalese player Adam Jean Pierre who has been in a comma since 1982 was shared on Facebook. 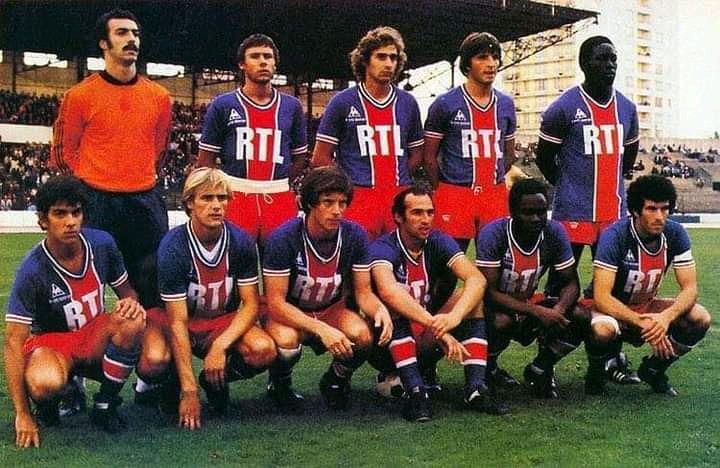 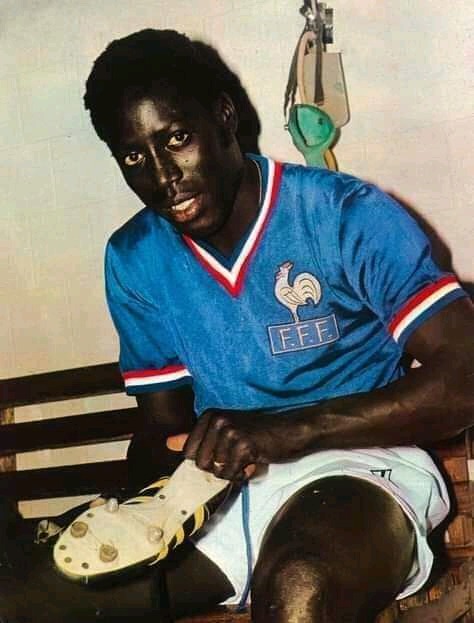 Adams while playing for PSG

Adams has been in a coma since 1982. He had suffered a ligament injury and was to undergo a surgery. Sadly, his anaesthetist did an error which affected his brain. His brain was starved of oxygen and that is how he was put in coma.

His wife has stood by his side and caters for all his needs. He went in coma while thirty four years and he is still in it at the age of seventy three years. 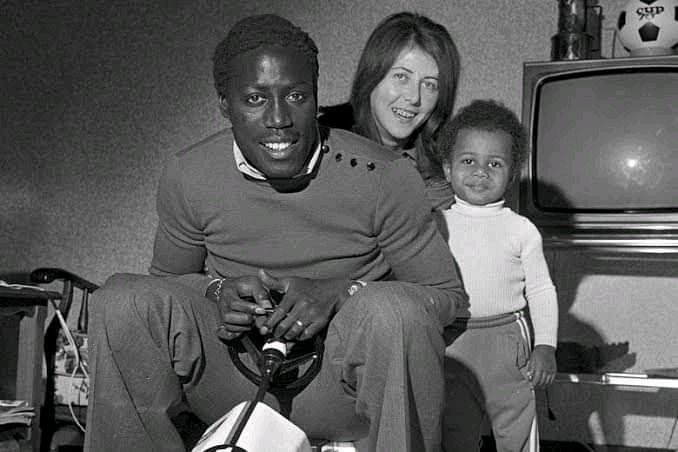 Adams and his family

The story of Adams has been shared on Facebook by Gidi.

Kenyans have reacted to this story claiming that the wife is so responsible. They added that the government should sue the anaesthetist who performed the wrong surgery.

Morever, some claimed that they should just switch off the machine so that he rests in peace.

What is your view concerning this story? Should the machine be switched off? Should the Government Sue the anaesthetist? Feel free to drop your comment.