Brendan Rodgers who has endured a torrid start to life this season is expected to host Manchester United tonight in their fifth Premier League outing. 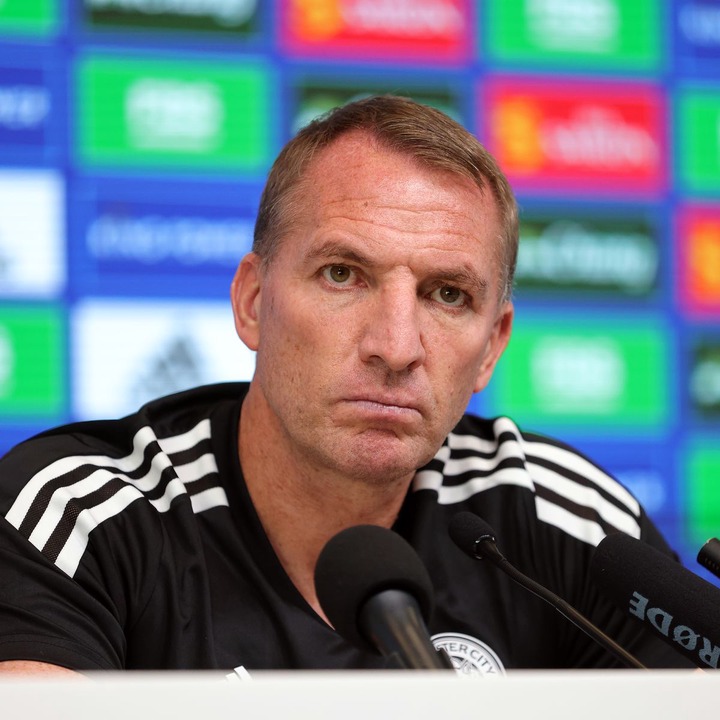 The Irish chief is poised to win his first Premier League match after recording only a single point from his last four matches, something the places him in the furthest 20th place in the league.

On the other hand, Erik ten who also had a stick start, losing the to Brighton and Brentford United is tipped to continue with his winning run after winning back to back matches to Liverpool and Southampton.

Even though the former Liverpool coach sympathizes with the Dutchman, saying that installing his philosophy at the club take him some time, he believes Erik ten Hag will do very well in the future.

This could sound a clear warning to other Premier League coaches who could have the opportunity to face the former Ajax boss in the league in the coming days.

"He needs time to assess the squad under pressure and time to bring in the players he wants, and time to put in place the philosophy. That can be difficult, but I’m sure he will do very well." Brendan Rodgers said ahead of todays.