By Unlimitedsports (self meida writer) | 13 days

After making their fifth Cup semi-final in two seasons, Manchester United are favorites to win the Europa League.

They still have a chance to win the league this season, as they are 11 points behind City with six games remaining, compared to City's five. 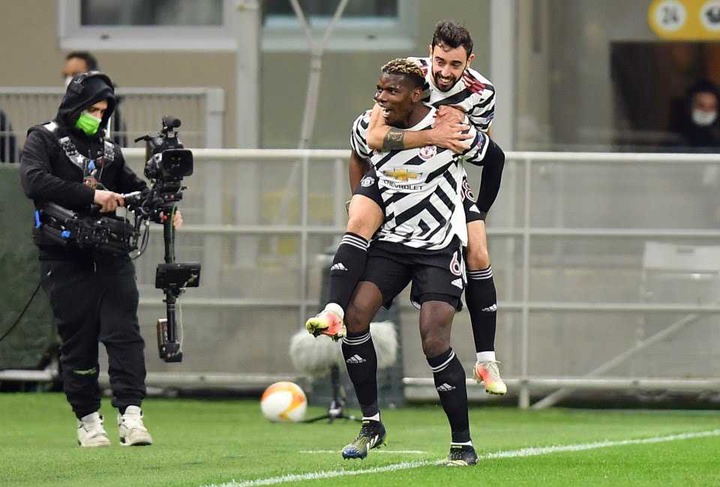 If Paul Pogba commits his future to Manchester United, Bruno Fernandes will stay.

Pogba's new contract expires in June of next year, after United extended it for another year in October. However, rather than the 28-year-old World Cup winner being a free agent, the club will either offer him new terms or look to sell him this summer.

Fernandes, 26, is keeping a close eye on the situation, with the club hoping to extend his new contract after making such an impact at Old Trafford after joining for £55 million from Sporting Lisbon in January of last year. 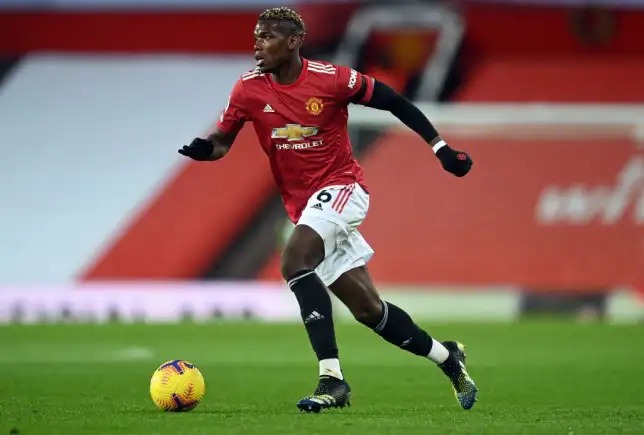 On March 10, SunSport reported that the club had approached Fernandes about a new five-year, double-your-money deal worth £200,000 per week.

But he refused to start negotiations until he saw the club's ambition in the transfer market this summer, which includes targets such as Borussia Dortmund's Haaland and Sancho. Now, as Ole Gunnar Solskjaer prepares to challenge for the title next season, he needs guarantees about Pogba's future as well. Pogba feels more at ease at United than he has in the past two years, and he knows the club is on the right track.

They are expected to finish second this season after placing third the previous season.