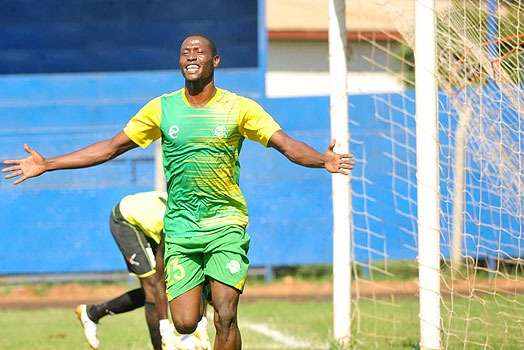 Following a blistering end to the season, Kenyan international Masud Juma has been nominated for the Best Foreign Player award in the Moroccan Botola Pro League.

The award which has been organized by the Moroccan Union of Professional Footballers nominated the Difaâ Hassani El Jadidi forward after netting three goals in the last seven games.

The winner of the award is set to be announced on Thursday 7 July at a gala that will be held to honour all teams and players including women from the Moroccan leagues.

The former Kariobangi Sharks forward started the season with a bang, netting in his opening game of the season but a thigh injury meant that he missed a majority of the first leg matches.

At the turn of the year, Masud witnessed a change in fortunes as he started every game in 2022, scoring three goals and providing one assist.

Masud is currently on holiday after curtains came down on the Moroccan Botola Pro last weekend as he scored in the final game against Rapide Oued Zem.