By SpectacleNews (self media writer) | 1 year ago 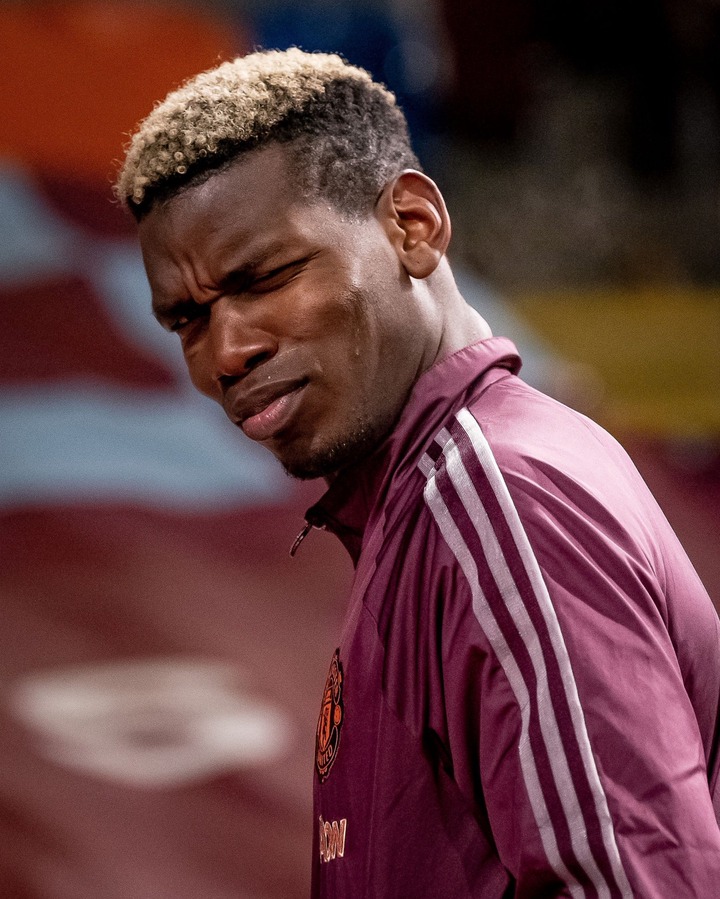 Manchester United FC edged past Burnley in 1-0 hard fought victory on Tuesday night. The win sent the Old Trafford outfit 3 points clear at the top of the league with 36 points. 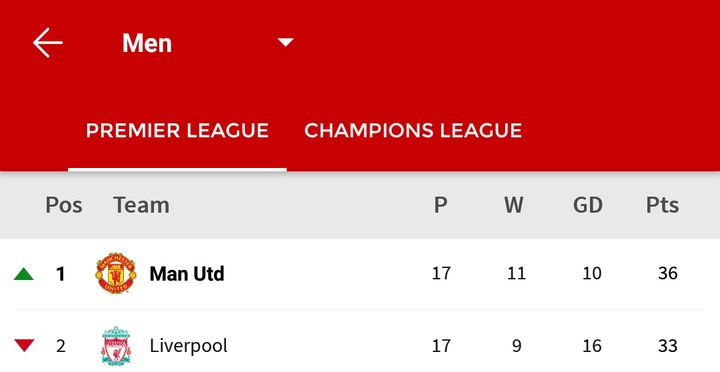 This is the first time Manchester United is topping the table after 17 rounds since legendary former Manager Sir Alex Furgerson retired in 2013. The last time United led the table with 17 games played ,they won the league.

Manchester United women are top of the women's division with 26 points after 10 games played. Chelsea women are second with 23 points but with 9 games played. 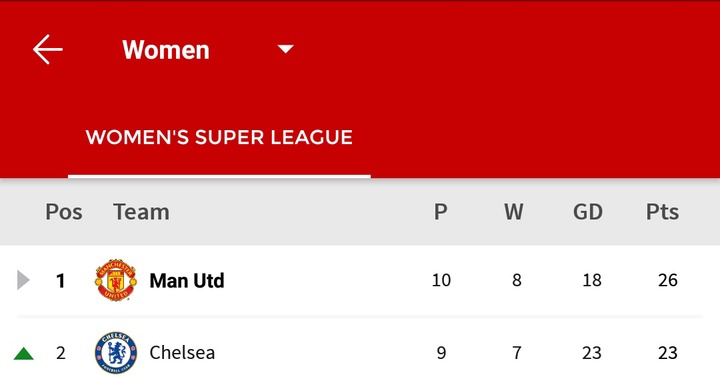 The good feeling atmosphere is returning to Old Trafford with many pundits now tipping Manchester United to win either the men's or women's division.

Manchester United manager Ole Gunnar Solskjaer has continued to downplay his team's chances of winning the league stating it's too early to start thinking about lifting the tittle.