Here are three most hated players in premier league history.

For most fans,Luis Suarez came to hateful prominance when he hand-balled on the goal line to prevent the black stars from qualifying to 2010 world cup semi finals.

Suarez also was repeatedly accused of diving, and winning a good number of penalities for Liverpool. Then their was his bans of abusing Patrice Evra. 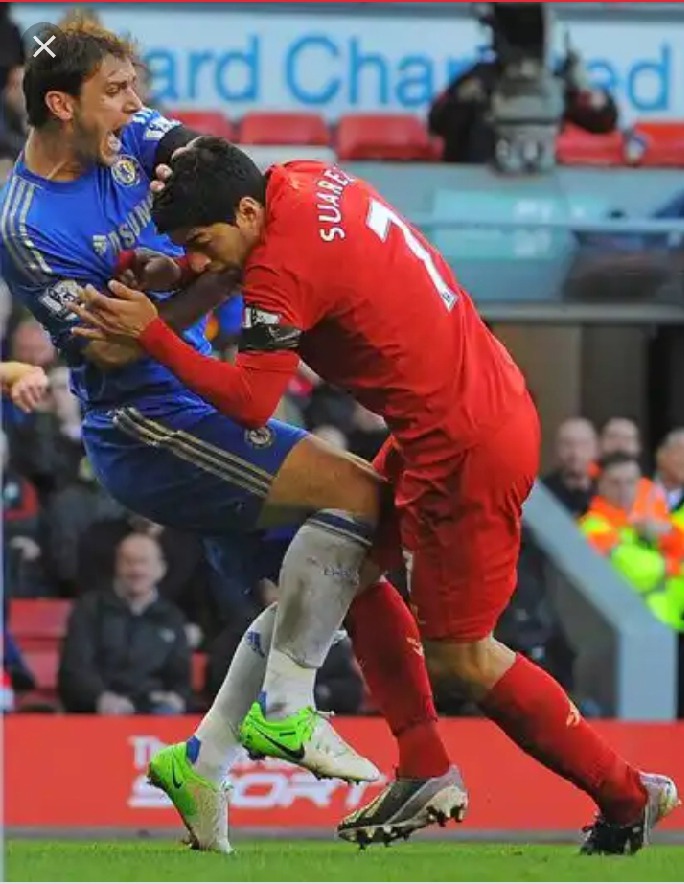 He later bited Ivanovich in 2013 on their game against Chelsea. He didn't stop the habit Giorgio Chiellin in 2014 wordcup match against Itary. 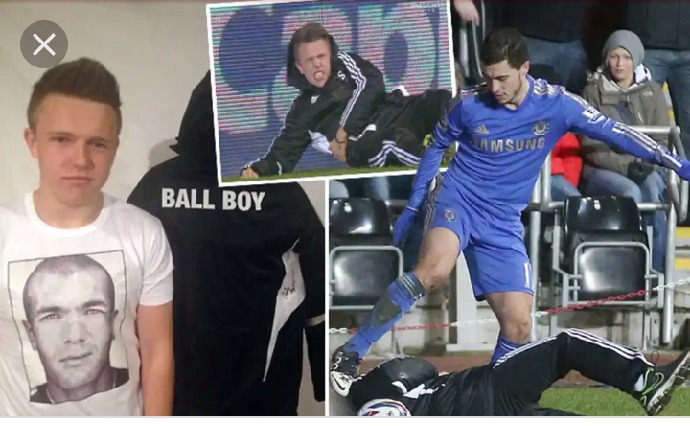 Desipites being one of the best players in EPL at his times, Hazard is among the hated players. 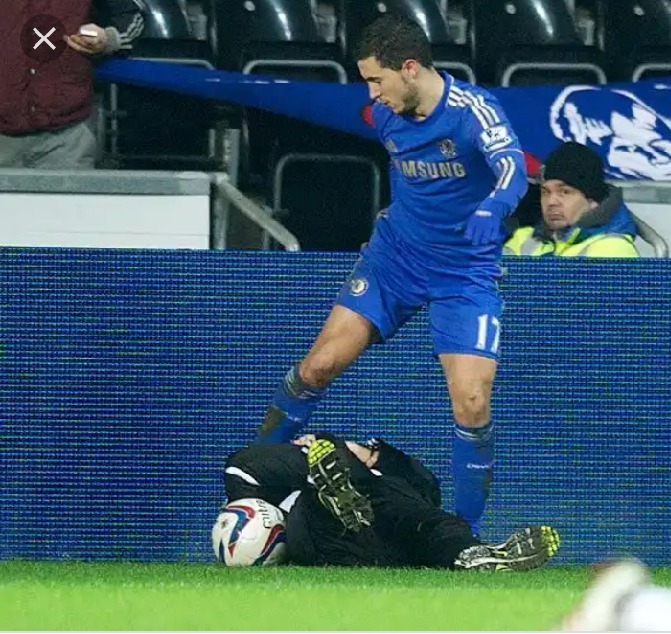 This happened in 2013 when he kicked the ballboy after delaying to give him the ball.

Delete Alli is also among the best young players. This England international also a Spurs player,earned a reputation for diving.

Also is 2017,he appeared giving a referee a middle finger while playing for his country England. 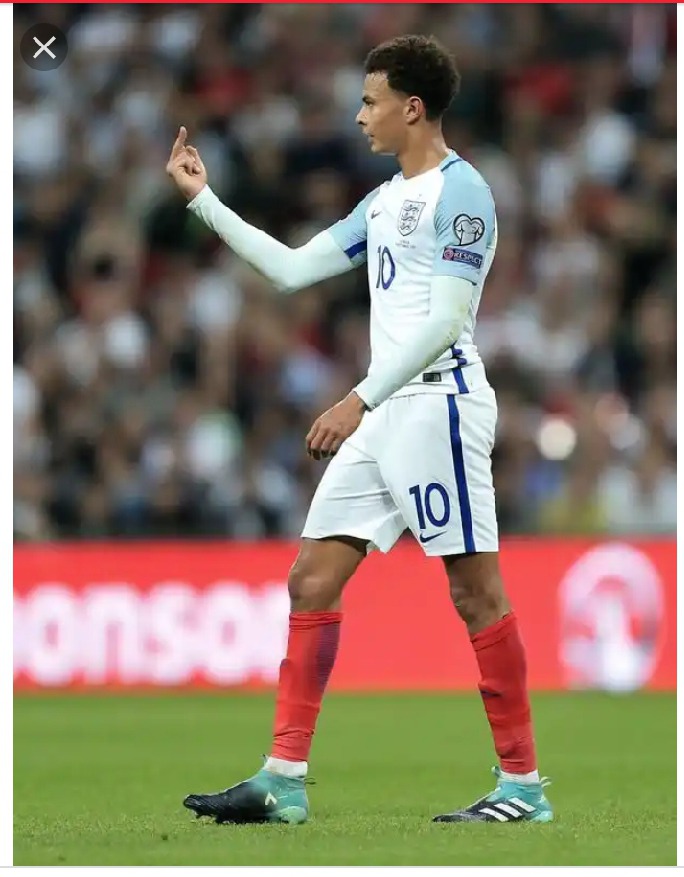 The made him to be hated by a good number of football fans.