There is no set piece that requires skillful attention than the freekick. Freekick goals are rare and thats the reason why only nine players in the premier league have managed to score from a freekick set piece. 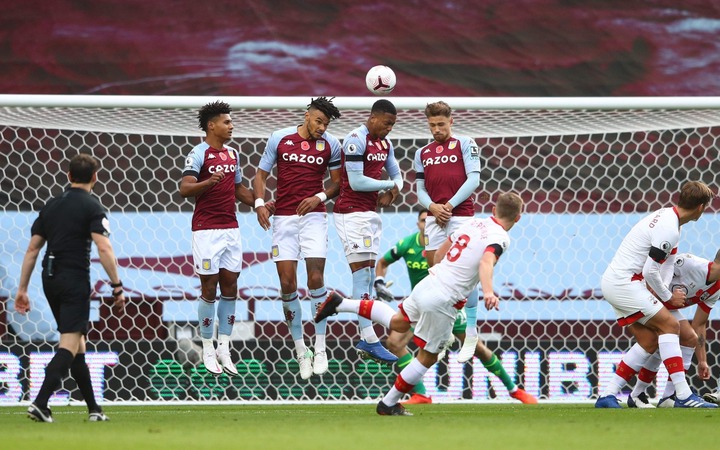 We shall rank from the ninth to the first. 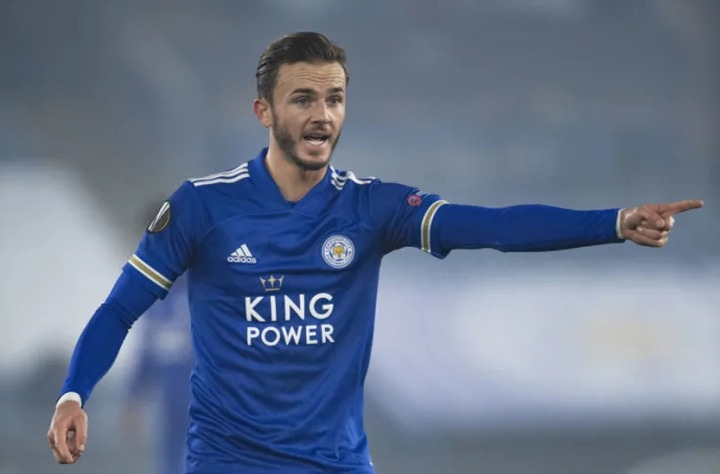 Leceister city attacking midfielder comes on the nineth position after scoring one freekick out of the 13 he has taken. 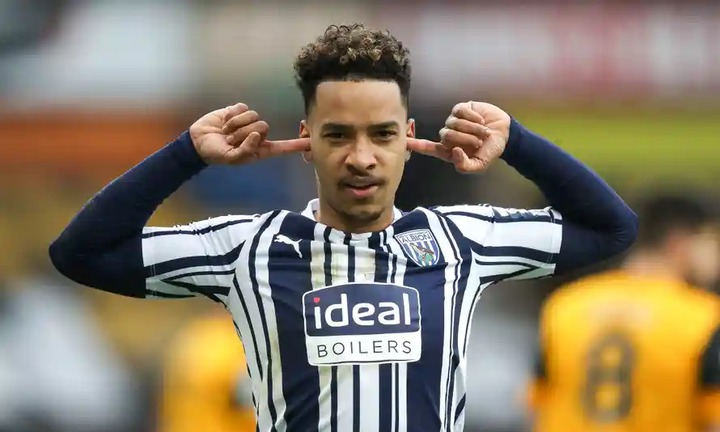 Westbroms best player comes on number eight after scoring 1 out of the ten freekicks he has taken. 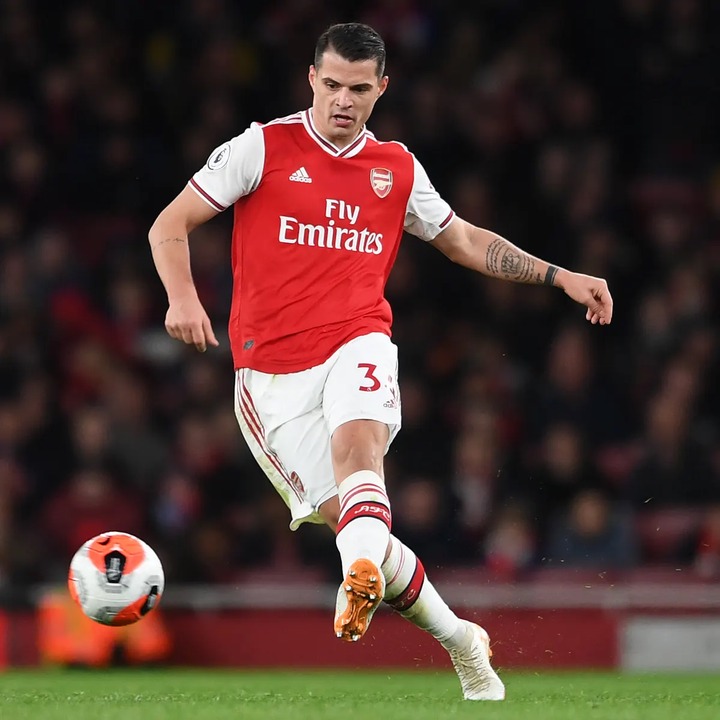 The Arsenal midfielder comes seventh after scoring one out the five freekicks given to him. 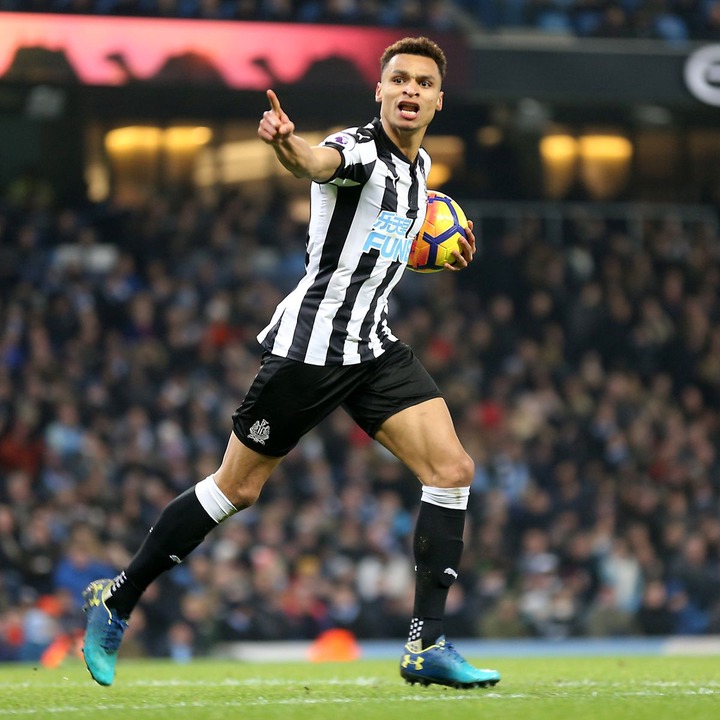 Murphy has scored one out five freekicks. 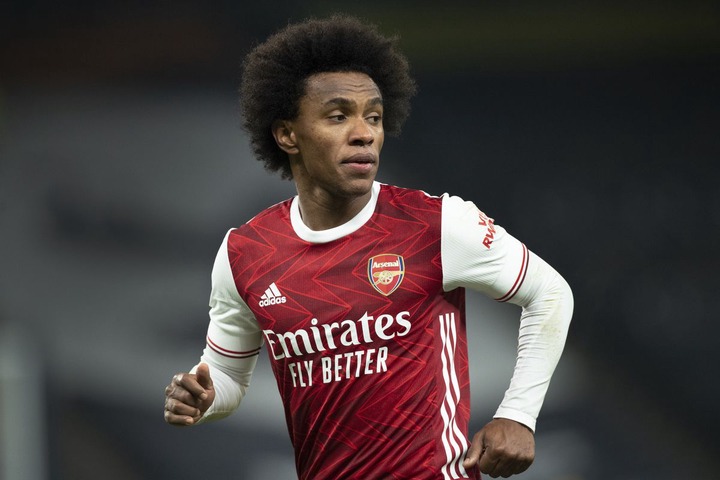 The former chelsea man currently playing for the gunners has scored 1 out 5 freekicks. 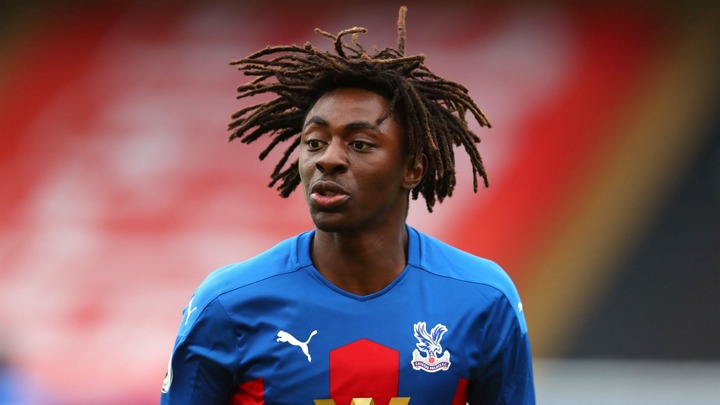 Crystal palace midfielder has scored 1 out of the four freekicks he has taken. 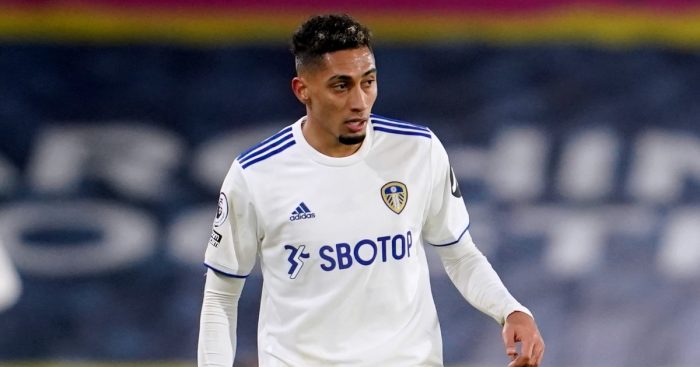 Leeds midfielder comes third after scoring 1 out the 4 freekicks he has taken. 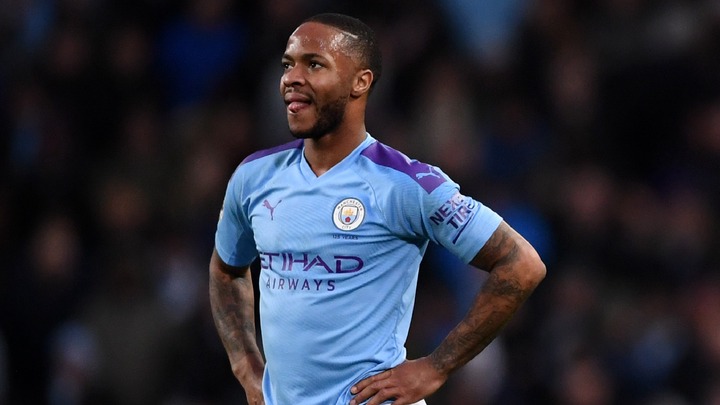 The manchester city man comes second after scoring 1 out of three freekicks. 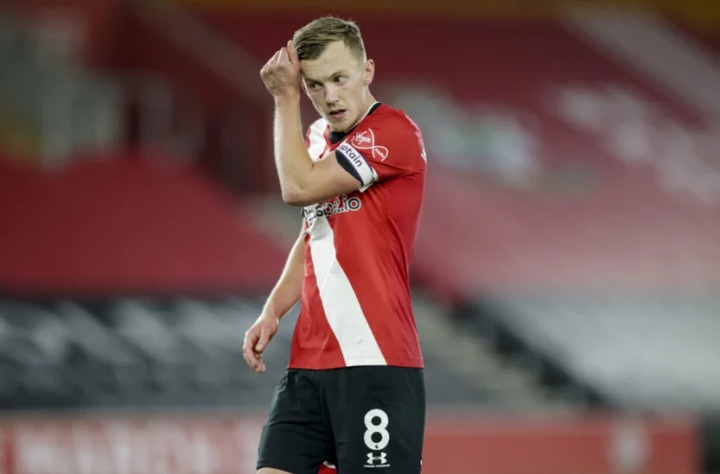 The southmpton captain remains the best freekick taker in the premier league. Last season I ranked him as the best and some people did not agree with it now he has proven it by scoring 4 out the 20 freekicks he has taken hence coming on top.

The likes of Kevin De Bruyne,Bruno Fernandes, Mason Mount and Marcus Rashford have not managed a single freekick goal in the premier league despite being good set piece takers.

Three Must Win Teams That Will Reward You Handsomely Tonight