Expert Predictions To Win you Big In Today's Matches.

By Isapredict (self meida writer) | 27 days

We expect this match to be very competitive as both teams are looking to improve their table standings.Arsenal must have to win this match to try their hopes of entering Europa League qualifications.If any of the teams on top of them loses a point and they get a win they will be moving on top to qualify hence awin for them will be very important. 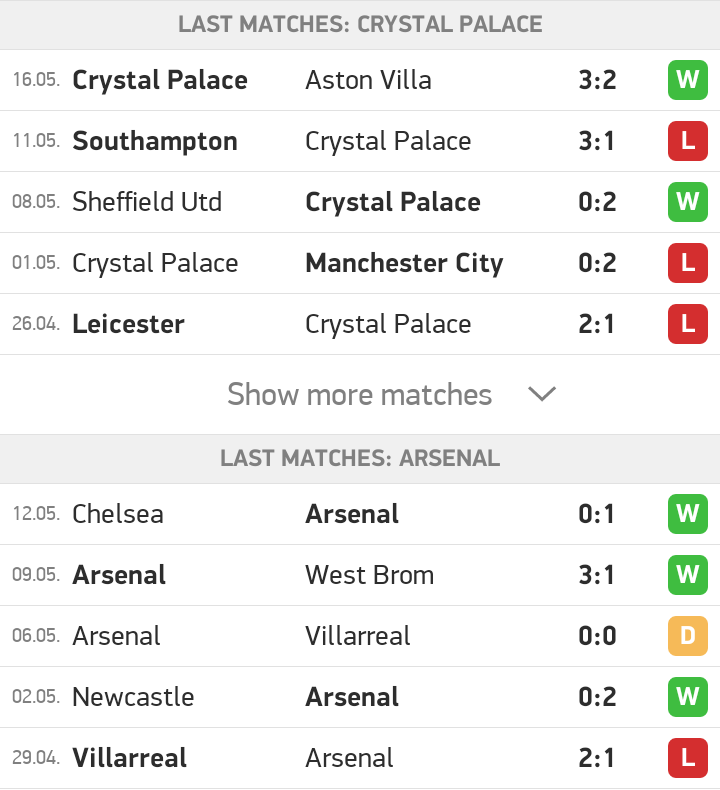 Crystal Palace on the other hand will be fighting to improve on their standings.They have won two matches and defeated three in their last 5 consecutive matches played.

Arsenal have not been defeated in their last 4 consecutive matches played.Previous meetings between the two sides have ended with more than three goals and both teams scoring except the last meeting that ended with a goalless draw.

We predict a win for Arsenal but both teams will have to score.

Newcastle made it to escape the relegation zone after their efforts in their last minutes matches.They are currently on the safe side beside being among the last teams. 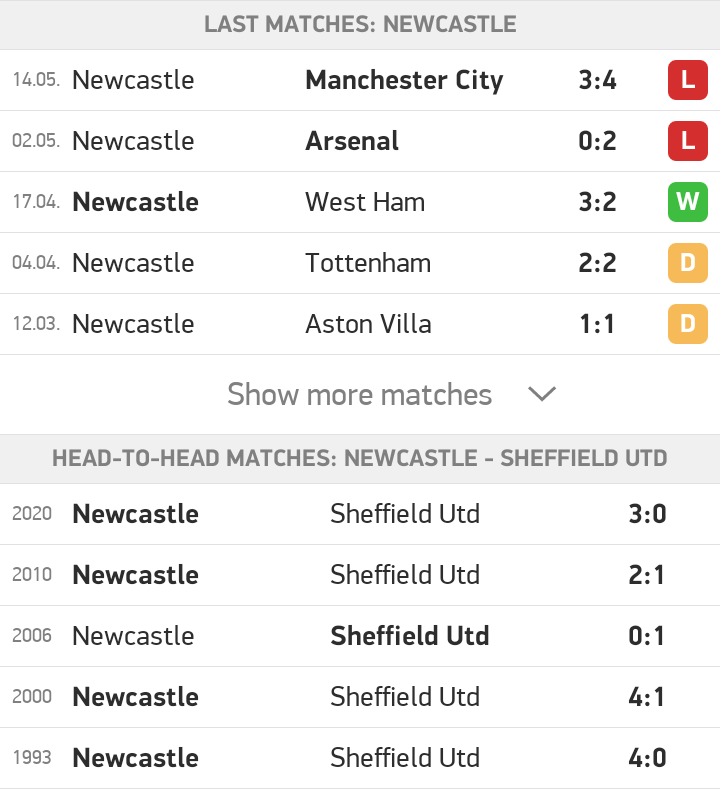 Visitors on the other hand have already been relegated failing to put in more effort in their last matches.They are last team on the table with only 20 points in their last 36 matches played.Geting a win won't be making any impact for them. 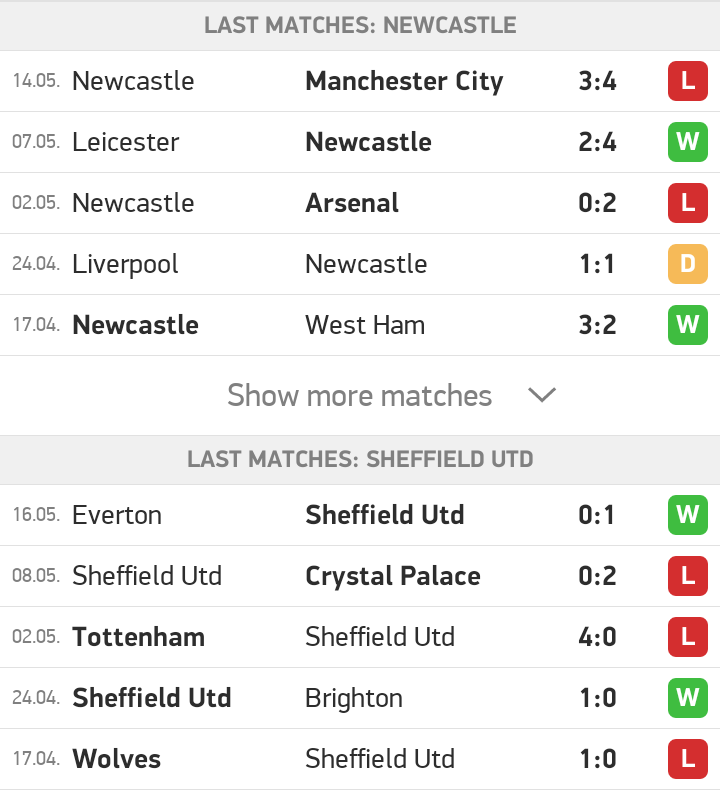 Content created and supplied by: Isapredict (via Opera News )

Why is Engine on the Right side of commercial Airliners Started First?

3 Super Tuesday Tips To Win You