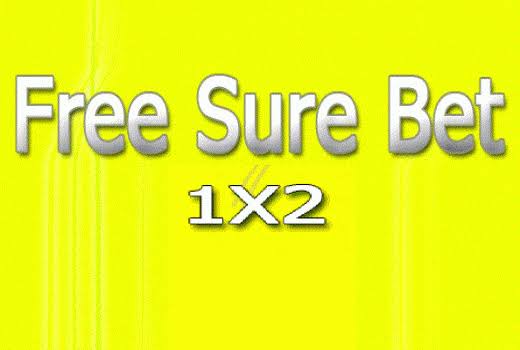 Despite their winless UEFA Nations League (UNL) campaign (D1, L4), Northern Ireland could still avoid relegation if they grab a victory over Romania here, thanks to the 1-1 draw in the reverse fixture.

Topically, just three places separate N.lreland (FIFA Rank: #41) and Romania (#44) in the FIFA rankings, and the hosts' record across their last 14 fixtures vs UEFA nations ranked within five places of Romania is a tight: W4, D4, L6.

Romania have the advantage of extra rest days ahead of this clash given the Norway postponement, although they must avoid defeat here or face a long wait for a final reprieve in that rescheduled game. A worry remains in the fact Romania have failed to keep a clean sheet across their last nine matches (W2, D2, L5)

The visitors have also won just one of their previous eight clashes vs UEFA nations ranked within five places of N. Ireland (W1, D5, L2).

Promotion is now impossible for Israel after their 1-0 defeat to the Czech Republic, but they'll still be aiming for victory considering three points will guarantee they avoid relegation.

Israel's last seven home matches have all featured both teams score though, so the goalmouth action doesn't tend to be limited to one team

Scotland's 1-0 defeat last time out ended their nine-game unbeaten run. With that defeat being the only UEFA Nations League (UNL) match that Scotland have failed to find the net in during their history, expect a stronger squad here as Scotland can guarantee promotion to League A with a win.

Despite their recent good run, the fact remains that the last time Scotland kept a clean sheet on the road was versus the world's worst ranked nation, San Marino.

“Those Who Want To Chill With Big Girls Will Pay 20,000 Per Couple During Valentines” Akothee Says