By Muchuma (self media writer) | 1 year ago

Napoli President Aurelio de Laurentiis says the club wants to sign Arsenal's defender Sokratis Papastathopoulos according to BBC Sport. They intend to sign the 32-year old Greece defender so that it can pave way for Senegal defender Kalidou Koulibaly to join Manchester City. The 29-year old has been linked with a move away from Napoli with various clubs interested in him. Napoli president says he regrets not selling Koulibaly sooner. 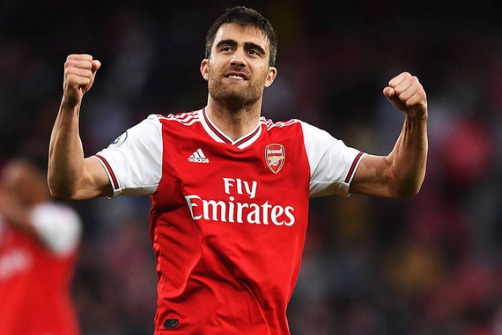 According to the BBC Sport, Man United are trying to finalise Jadon Sancho's salary and agent fees before making a bid for the England international. The 20-year old Borussia Dortmund winger has been on Man United's radar for quite a while and they are still pressing on to acquire his signature. The player has a valuation of £108m which Man United were earlier on reluctant to pay for the player. 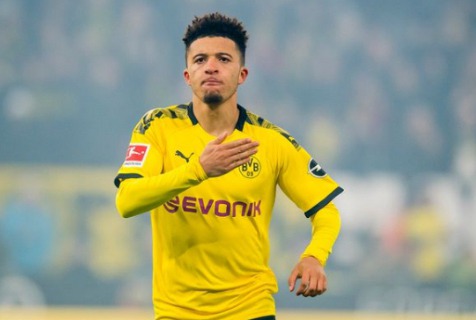 According to the BBC Sport, Sevilla are hopeful that they'll keep Real Madrid's full-back Sergio Reguilon on loan for another season. The 23-year old has been linked with a permanent move to premier league side Manchester United and Sevilla are keen to stop that. 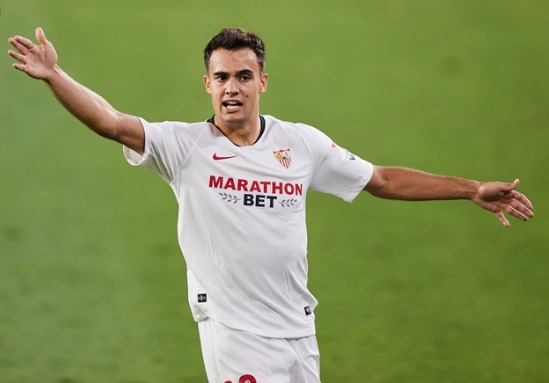 Content created and supplied by: Muchuma (via Opera News )

HISTORY: The Football Player Who Ate A Banana While Playing. See Why He Did It (Video)