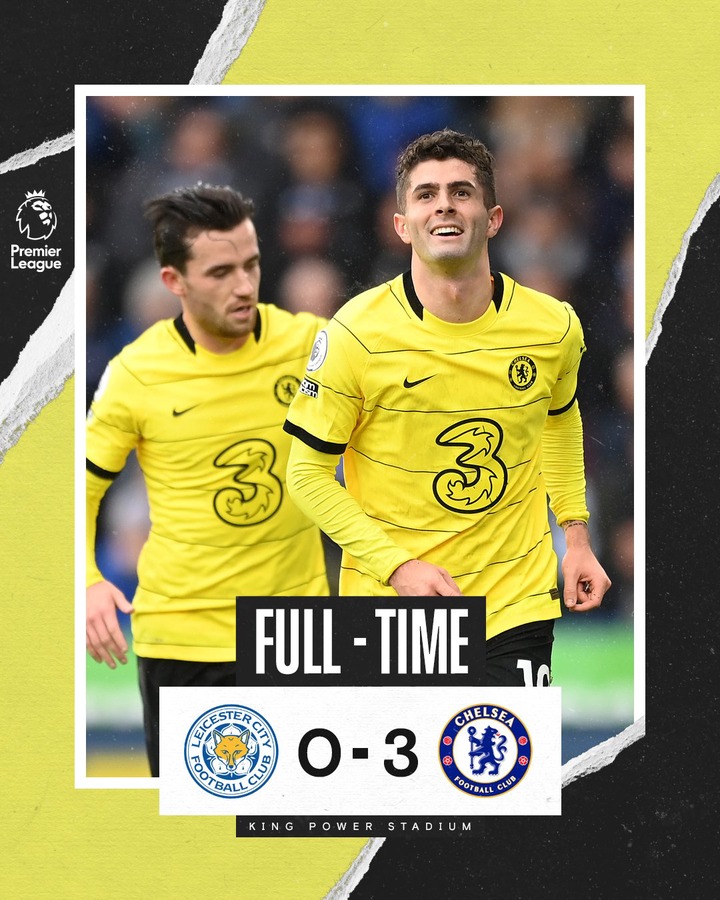 Leicester City are the latest victims of Chelsea's ruthless attack. The Foxes went into the first-half break trailing Chelsea 2:0, courtesy of goals from Antonio Rudiger and Ng'olo Kanté.

The first half result is not the true reflection of the proceedings on the field of play. Truly speaking, the hosts could have gone into the half-time break 3 or 4 goals down. That's how poor Brendan Rodgers's team were in the opening 45 minutes. 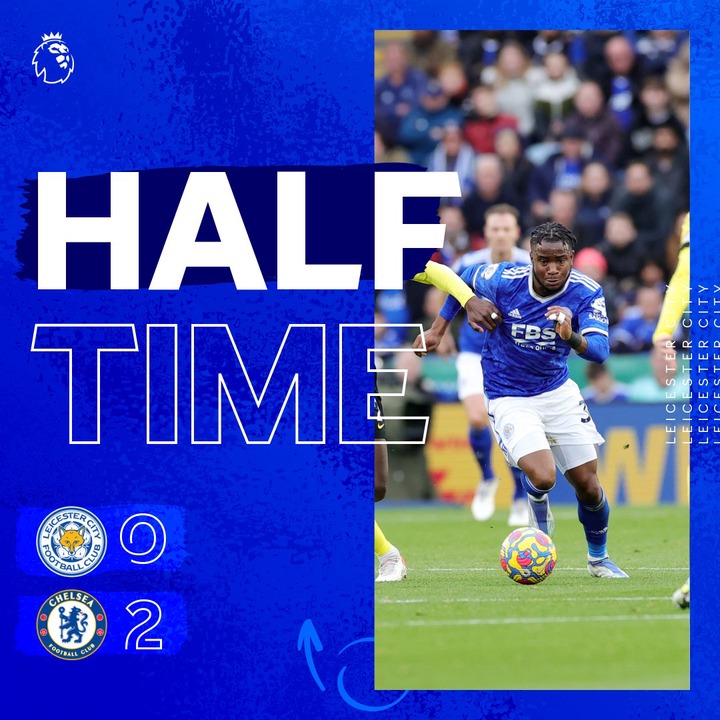 There are three points that we can learn from Chelsea's ruthless win again Leicester on Saturday. They are discussed below:

Chelsea's 3:0 win against the Foxes means they will be at the summit of the EPL table for at least another one week. Surely, this should be the time for pundits like Paul Scholes to consider Chelsea as genuine title contenders. Another win for Chelsea and they could as be the frontrunners in the EPL title race.

2 No European football for Leicester next season

Leicester City's 3:0 defeat to Chelsea means that remain twelveenth on the table standings. The Foxes could even slip to the 14th spot if Brentford and Southampton win their matches.

For a team that has, since 2016, featured oftenly in European competitions, this is not a good sign. With Chelsea, the two Manchester clubs, Tottenham, Liverpool and Arsenal all battling for the limited European slots, I don't think Leicester making it to Europe this season.

3 Brendan Rodgers could be next to face the axe

Brendan Rodgers looked a distressed man on the touchline as he watched his Leicester City side being humiliated at home.

There is no doubt that Brendan Rodgers is a good manager but results haven't been favouring this season. Unfortunately for him, results are everything in the Premier League. 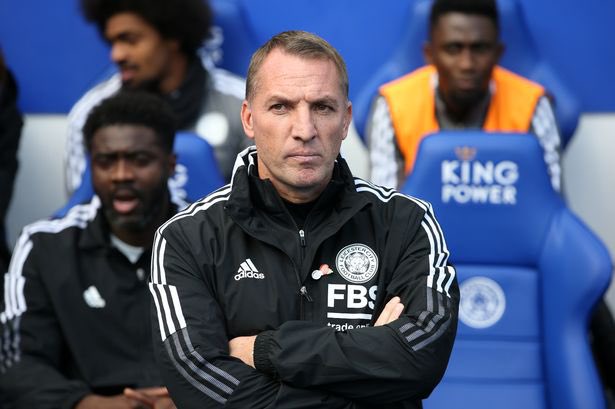 We are only in matchday 12 and a couple of Premier League managers have already been shown the door. Don't be surprised if Brendan Rodgers is the next on the chopping board.