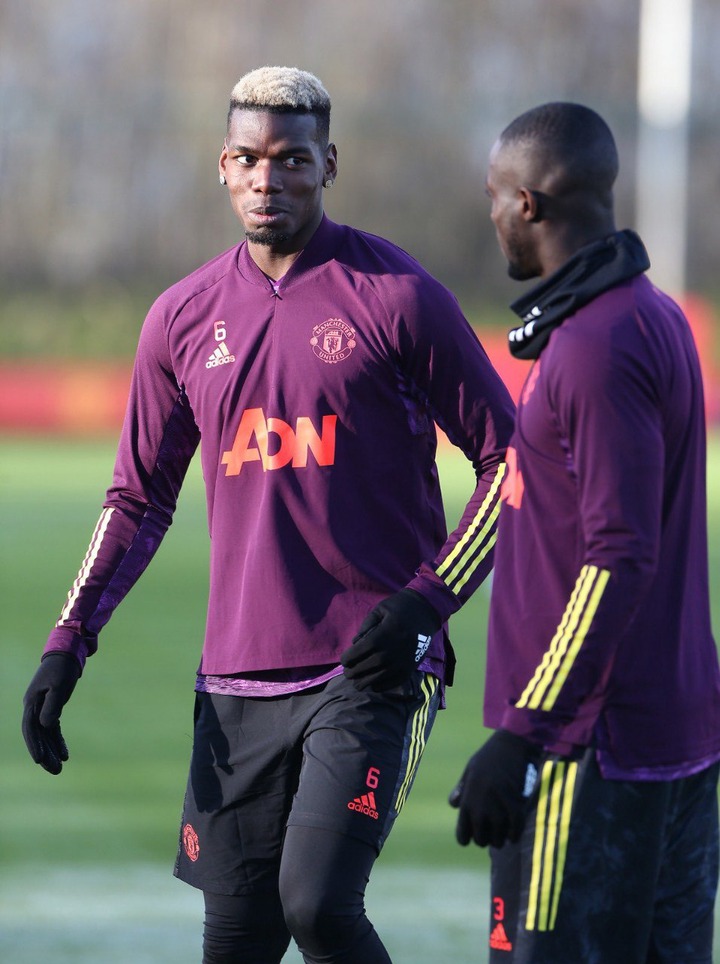 Man United have started to enjoy some football as they seem to have gained Confidence . The red devils struggled a bit in the first games but with recent performance the club could have found away out .The red devils now will put more effort in Champions league to seal place to the next round .

Man United and French player Paul Pogba's future at the club looks unsettled but he is determined to stay at the club. The 27 year-old has been linked with move to Real Madrid but speaking to the media he said that he will stay at Old Trafford till his contract expires and reports also claim that Man United have triggered his contract which will make the star say at the club till 2023. 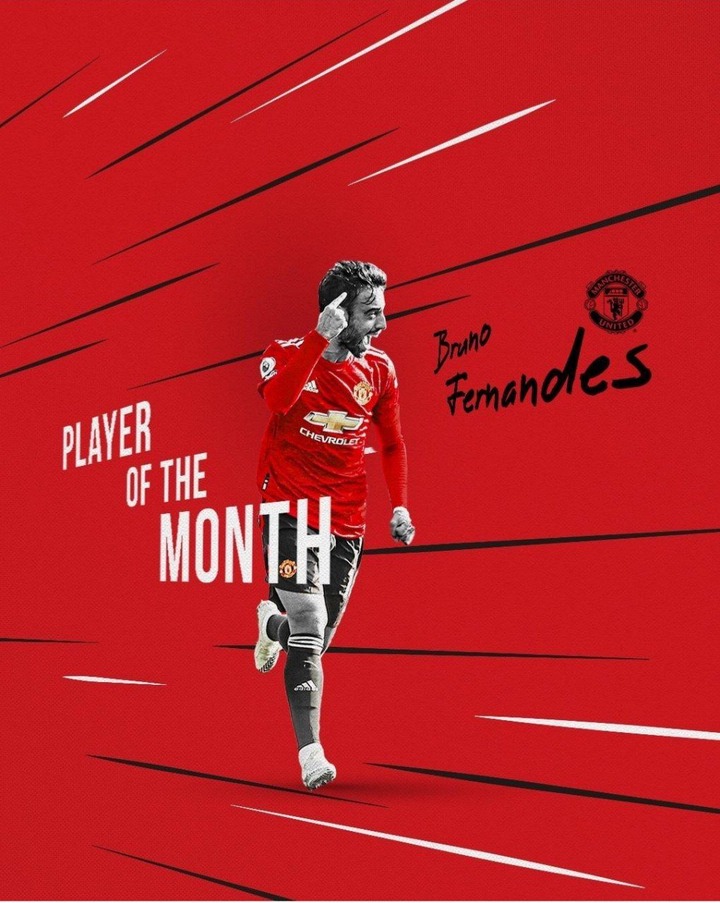 Man United and Portuguese attacker Bruno Fernandes has once been awarded player of the month . The 25 year-old is one of the flying Players in English premier league currently .Viviano: “Bruno Fernandes has always had everything, only that when he arrived in Italy and he lacked tactics and intensity. He learned it and now he has exploded, also because he has everything: right, left, technique but also an incredible run.

Bruno Fernandes scored a goal in a great come back against Southampton . The playmaker puts more effort in his work and has some leadership quality .

Bruno Fernandes Italy Man United Man United Star Real Madrid
Opera News is a free to use platform and the views and opinions expressed herein are solely those of the author and do not represent, reflect or express the views of Opera News. Any/all written content and images displayed are provided by the blogger/author, appear herein as submitted by the blogger/author and are unedited by Opera News. Opera News does not consent to nor does it condone the posting of any content that violates the rights (including the copyrights) of any third party, nor content that may malign, inter alia, any religion, ethnic group, organization, gender, company, or individual. Opera News furthermore does not condone the use of our platform for the purposes encouraging/endorsing hate speech, violation of human rights and/or utterances of a defamatory nature. If the content contained herein violates any of your rights, including those of copyright, and/or violates any the above mentioned factors, you are requested to immediately notify us using via the following email address operanews-external(at)opera.com and/or report the article using the available reporting functionality built into our Platform

Best strikers in the world 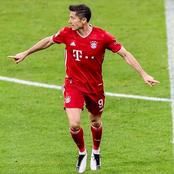 Expect These Results From Chelsea, Leicester, Sevilla and Other Matches From Tuesday's Fixtures 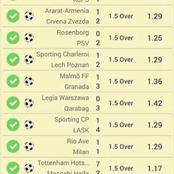 5 Brilliant Betting Picks for Tuesday Including Chelsea vs Leicester 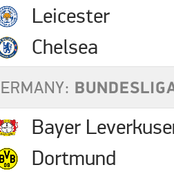 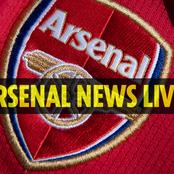 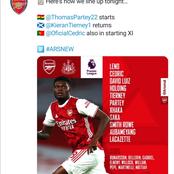 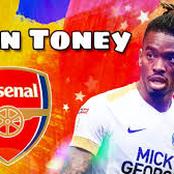 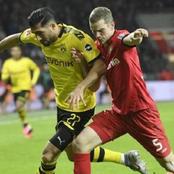 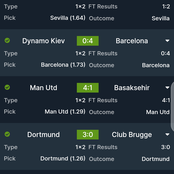 Star Arrives In London Ahead Of Arsenal Move According To Reports 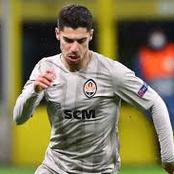 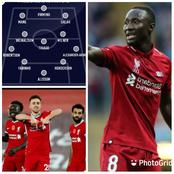