By SportsDen (self media writer) | 4 months ago 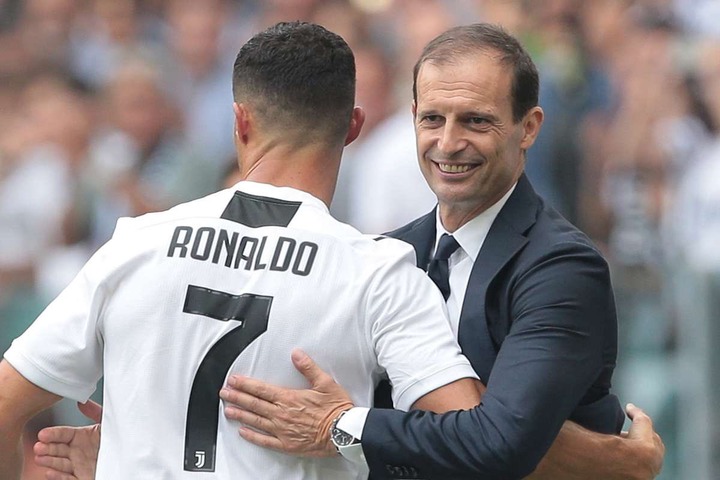 Following his rumors on a planned exit from Juventus after having enjoyed his three seasons with them, Ronaldo himself has now brought it to the attention of many that indeed it is very true that he looking his way out of Turin.

As confirmed by Juventus Manager, Christiano Ronaldo wants to leave the club with immediate effect. He has even failed to train with his teammates today as it is very clear that he will not feature in tomorrow's match against Empoli.

"Christiano Ronaldo told me yesterday that he wants to leave Juventus immediately. It's true and confirmed. This is why he wasn't training today and he's not available for tomorrow's match vs Empoli," Massimiliano Allegro.

A possible move that many people seem to be somehow impossible because he was once a Manchester United player and still a die-hard fan of his former club where he first won the Balon d'Or.