By Just-sports (self media writer) | 6 months ago

A total of twenty-four nations have been selected for the 2021 African Cup of Nations (AFCON). However, two teams exited the tournament without scoring a goal. Let's take a closer look at each of these groups. 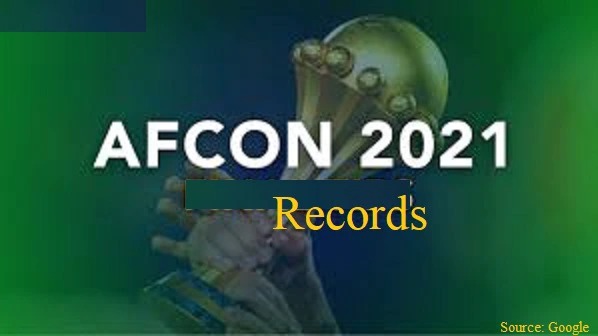 Mauritania's Almoravids became the first to be eliminated from the competition. They kicked up their 2021 AFCON campaign on January 12 against the Gambia Scorpions in a West African derby. Despite a commanding 62% possession, Mauritania was unable to overturn the Gambia's one-nil advantage. The Almoravids' second bout was no better. They only had 46% possession and lost four-nil against Tunisia's Carthage Eagles. They were fortunate that Tunisia missed their last-minute penalty. One goal would have increased the margin. In their third group encounter of the tournament, another derby, the Arabic-speaking West African team could only manage 34% possession. Mali's Eagles controlled the encounter from the start, winning by a score of two to one against the Arabs. 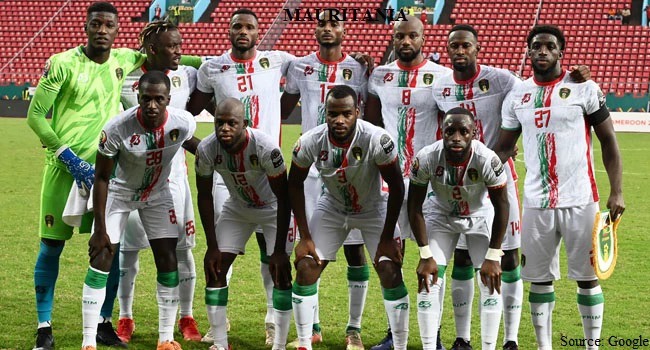 Guinea Bissau's Djurtus (African Wild Dogs) were one of two teams who did not score a goal in this tournament. The Djurtus began their AFCON 2021 campaign with a goalless draw against Sudan's Nile Crocodiles. If it hadn't been for a penalty miss, the West Africans would have seized the lead in the 82nd minute. The African Wild Dogs were unable to match the assault of the Pharaohs in their second encounter against Egypt (another North African team), and were defeated 1-0. The Portuguese-speaking team's third encounter was against Nigeria, a fellow West African country. The Nigerians completely controlled the game, scoring two unanswered goals against the Djurtus. 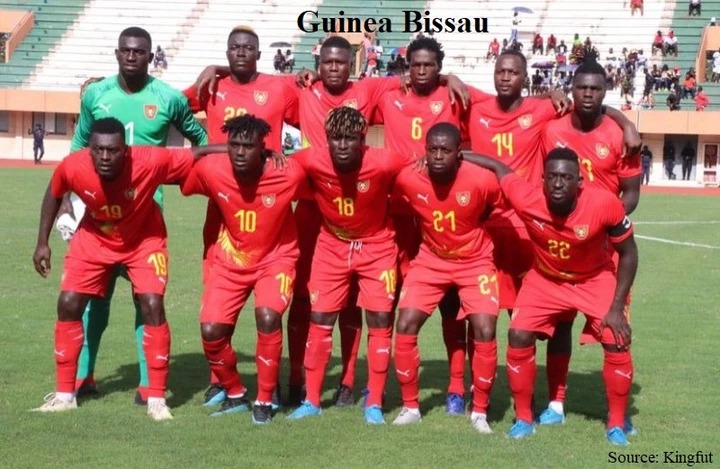 Despite the fact that none of these sides scored a goal, Guinea Bissau managed to finish the competition with one point.

"Lies Are Sweet, That Is Why You Voted In Leaders Who Lied To You" Kanini Kega Tells Kenyans