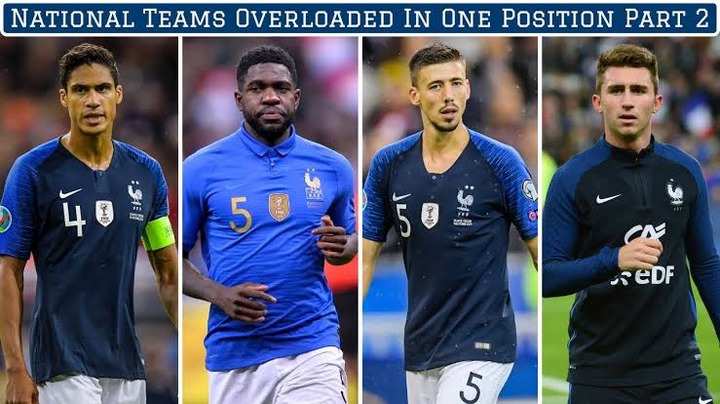 There many football clubs which have great players in one specific position in the pitch. This make some of good players to end up warming the bench. Here is the list of the teams that have great depth in one position. 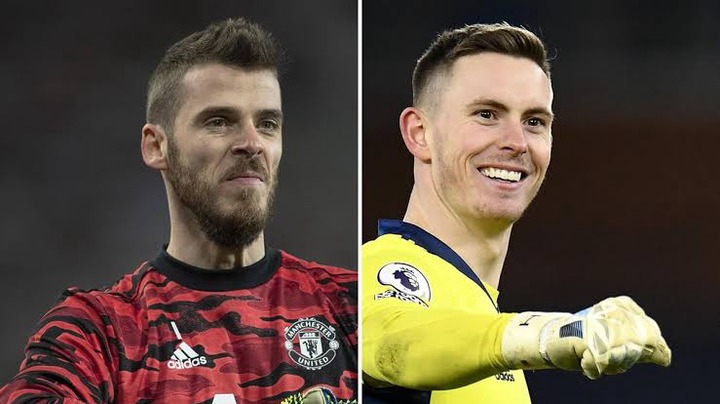 Manchester United is one of the teams in the world that always have good goalkeepers. David De Gea is arguably the best goalkeeper at Old Trafford despite his current average form. Dean Henderson is the second best goalkeeper in the squad. He is the one who is the first choice for United in the recent Premier League games. Sergio Romero is also a good goalkeeper and he helped United to win the Europa League in 2017. Apart from the three, there is also Lee Grant and Joel Pereira.

Chelsea is one of the team in the Premier League with great depth in Left back position. Ben Chilwel is the current first choice for Thomas Tuchel. Marcos Alonso usually plays when Chilwel is not available. Apart from the two, Emerson also is another good left back and he always perform well despite injury problems. Cesar Aziplicueta can also play well in that position.

Manchester City is the only team in the Premier League with centre backs of great quality. Ruben Dias and John Stones are the first choice for Pep Guordiola. They have form a good partnership and they have kept clean sheets in many games. Aymeric Laporte is also a world class centre back in the City squad despite injuries. Nathan Ake is also another good option for Pep Guordiola. Eric Garcia is also a young promising centre back but he may leave Manchester City at the end of the season. Fernandiho and Rodri can also play as centre backs.

Manchester United have great depth in attacking midfield. Bruno Fernandes is their first choice and he has played almost every minute in the Premier League. Donny van De Beek is there second choice and he is also an exceptional talent. Juan Mata and Paul Pogba can also play well in that role.

Riyad Mahrez is currently on a good form and he is their first choice. Bernado Silva is also a great right winger and he can play well when Mahrez is not available. Ferran Torres is their other option and he has proved that he is a great player. Kevin De Bruyne, Phil Phoden and Raheem Sterling can also play in that role.

Which other do you think is overloaded in one position?