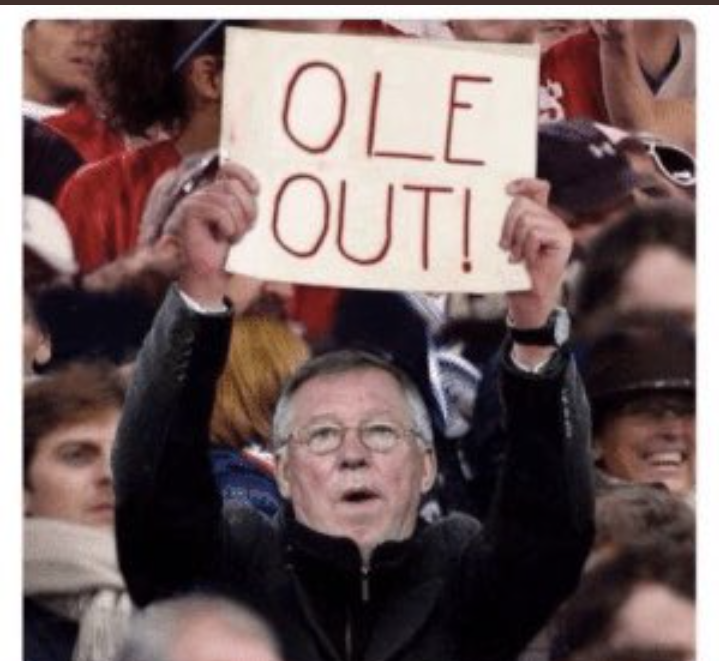 Manchester United has been in a bad run of form recently. Even with all the world-class players in their team they still fail to deliver like their other big six counterparts who are putting up great performances. The match against Leicester illuminated the issues on the Man United team. With players such as Ronaldo, Fernandes, Pogba, Greenwood, and Rashford part of the starting lineup against Leicester City, much was expected from them. However, they stumbled and fell as the foxes hammered them 4-2 bringing an end to their away winning streak. 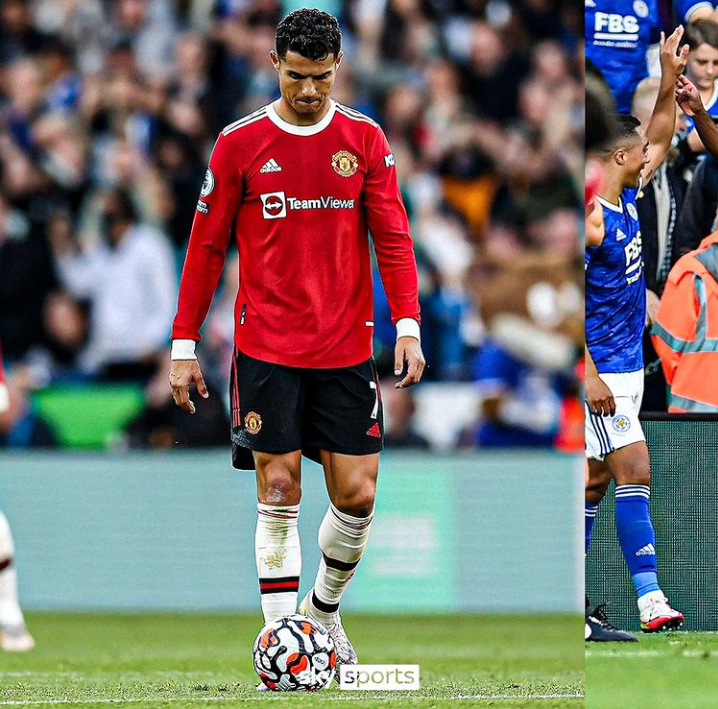 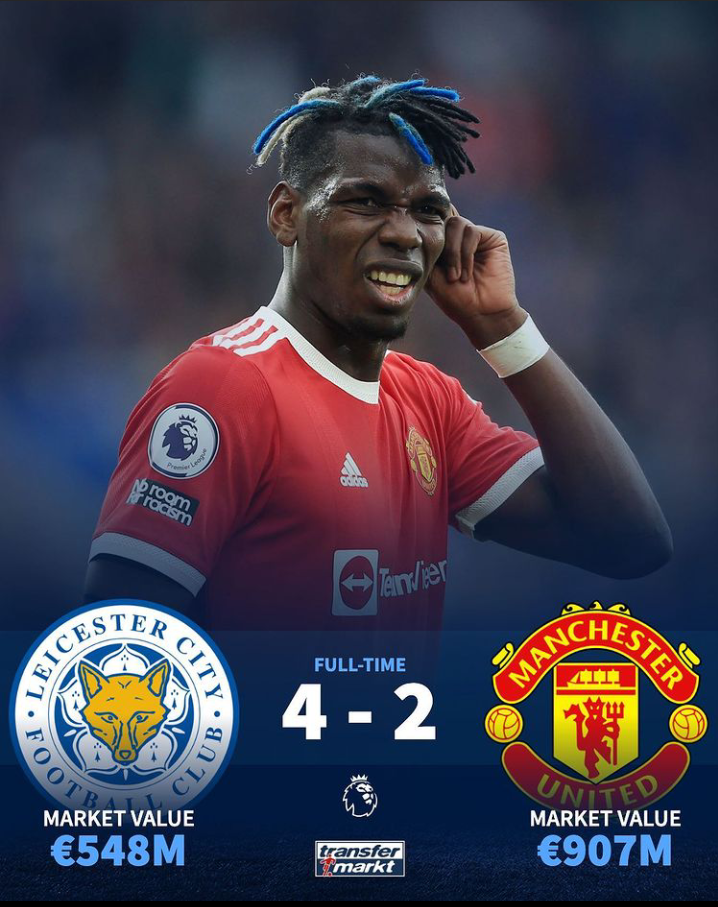 The issue raised after the match was that Ole Gunnar's tactics were dreadful, the players were lazy off the ball and Maguire was proving to be a waste of money.

Ole Gunnar still has a mountain to climb if he still wants to keep his managerial job. Fans have already started to speculate if he survives the next fixtures then Man United will surely win the league. With impending matches against Liverpool, Tottenham, Man City, Chelsea, and Arsenal, Man United has to come up with a miracle if they are still hoping to win the league. These matches will also predict Ole Gunnar's future as Man United's manager. 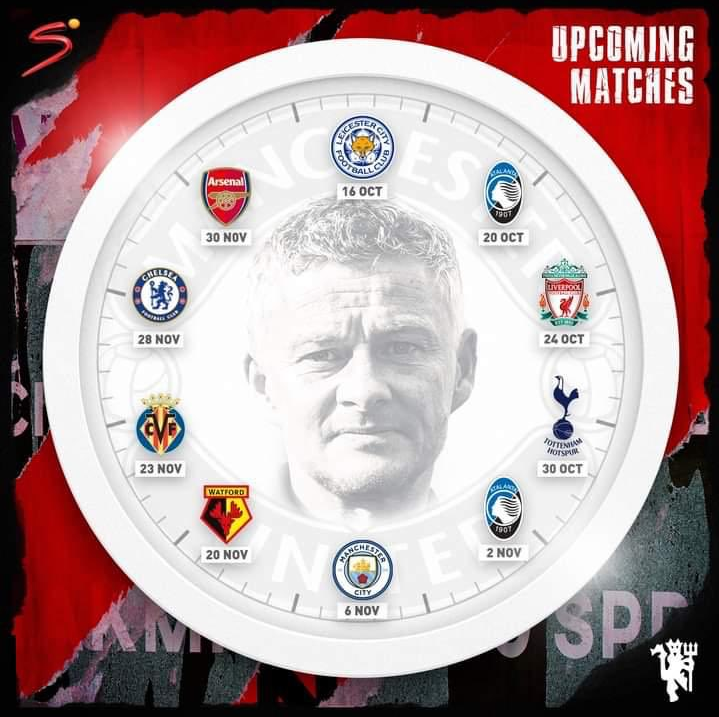 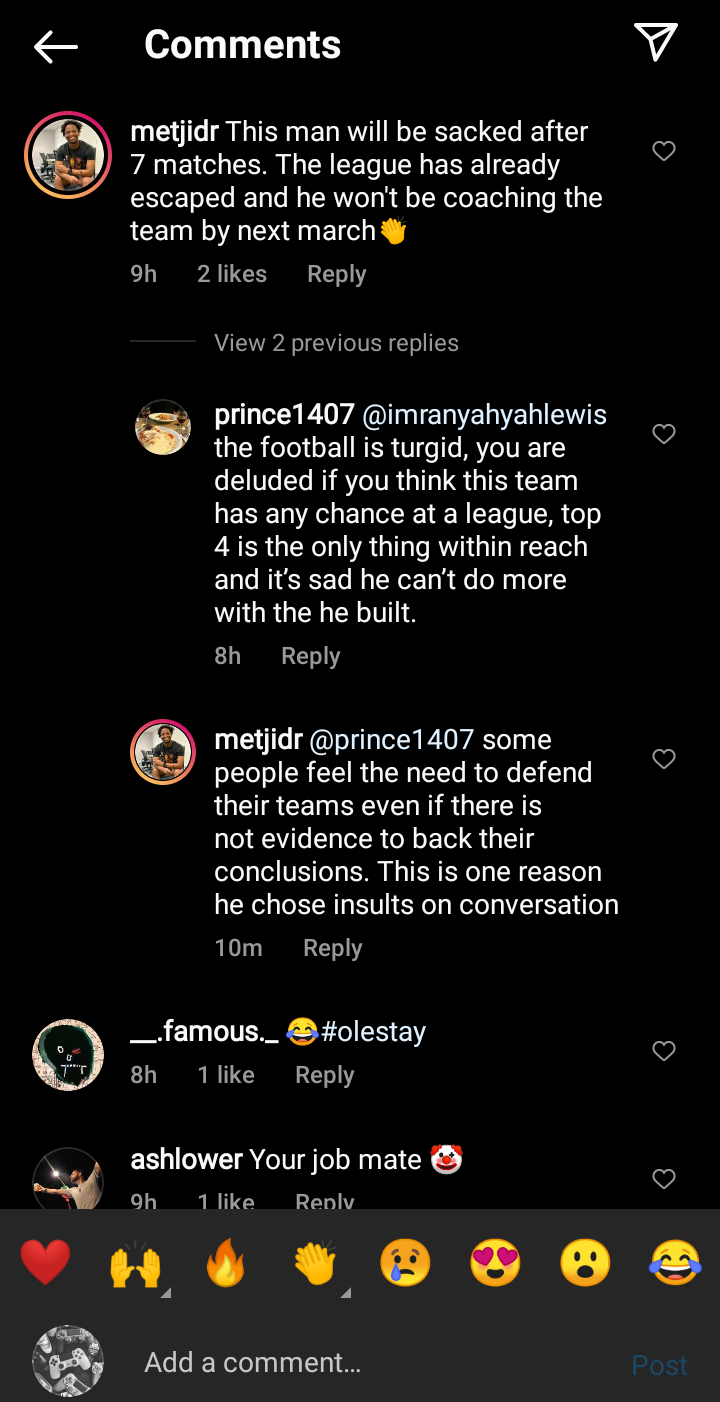 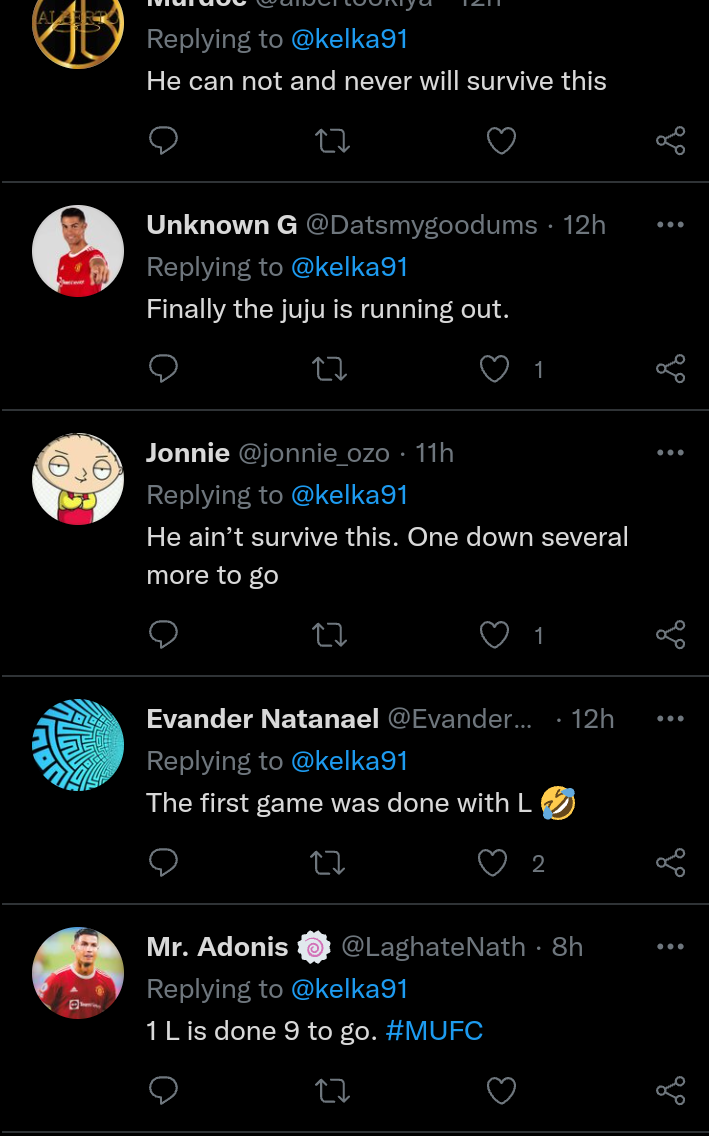