The battle lines have already been drawn in the premier league, and the finishing line for the race to take home the golden boot award has been drawn as well. 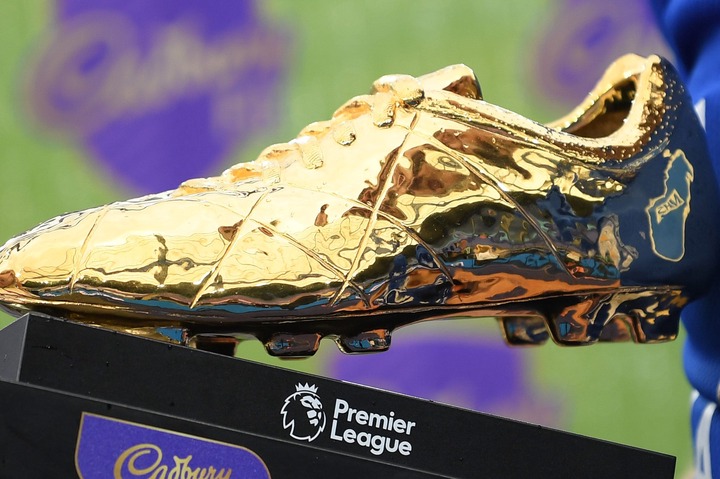 After forming a duopoly last season with only Cristiano Ronaldo coming close to them with 5-goal difference, Mohamed Salah and Son Heung-Min are promised a tight competition in this race this season.

Manchester City have signed the best striker in Earling Haaland who has already opened his account with a brace in the premier league opener and so is Liverpool who also signed Nunez Darwin who is also an established striker in the football arena.

With the spotlight only focused on the aforementioned gurus, Gabriel Jesus who also made a decision to trade Manchester City for Arsenal this summer has also dropped a statement that shows why he could be on running for the individual award. 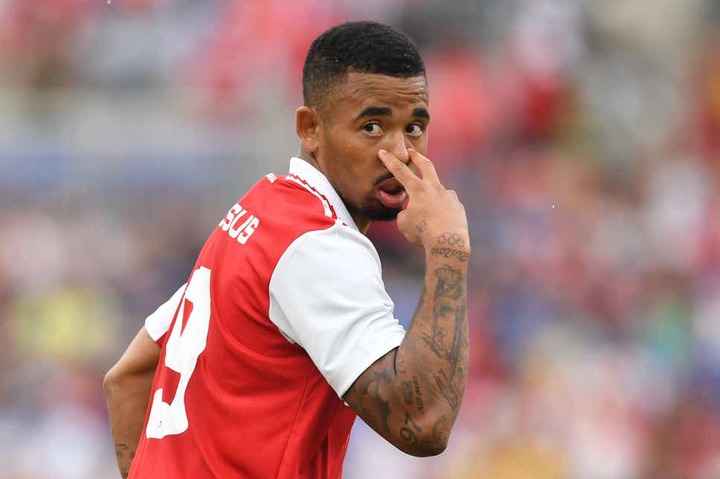 Since being unveiled as Arsenal's new arrival, the Brazilians impact has been felt in the club's performance both in their pre-season preparations and premier matches. He failed to register a goals in their premier league opener against Patrick Vieira's side but managed to hit the ground running against Leicester.

It must not be lost on us that Gabriel was an integral part in Arsenal's 4-2 win over the Foxes last weekend, scoring a brace and providing an assist while leading Mikel Arteta's attacking line.

Lifting lid about his life at Arsenal ahead of his third premier league match in the red and white, Gabriel Jesus says that he is at Arsenal to finish their chances, something that with little doubt could make him one of the top scores in the premier league this season. 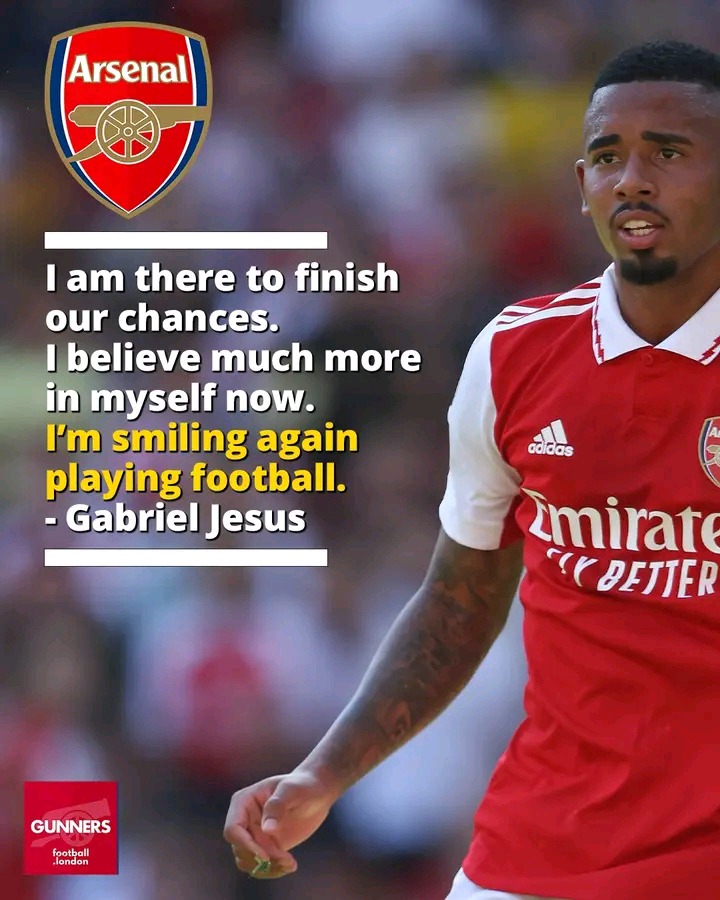 "I am here to finish our chances. I believe much more in myself now. I am smiling again playing football."

If he uses these chances as he suggests, Gabriel Jesus could be one of the Arsenal players to feature on the Golden Boot race this season.

I Have Plans to Be the Next President in 2027, CS Eugene Wamalwa Says