By RODGERSBENTIC (self media writer) | 2 months ago

The hosts have sustained a lot of criticisms in their last few months due to their poor form.In the last five matches between themselves,the hosts have won once,losing four matches in the championship.The goal difference is 10-7 with the visitors winning the competition.

The hosts have been on a goal scoring spree in the last few months.They have actually recorded 23 goals in their last eight matches alone.The goal difference is 12-10 in favour of the hosts.

The hosts have three wins in their bag while the visitors have won two matches of their last seven matches.The goal difference is 20-12 in favour of the hosts. 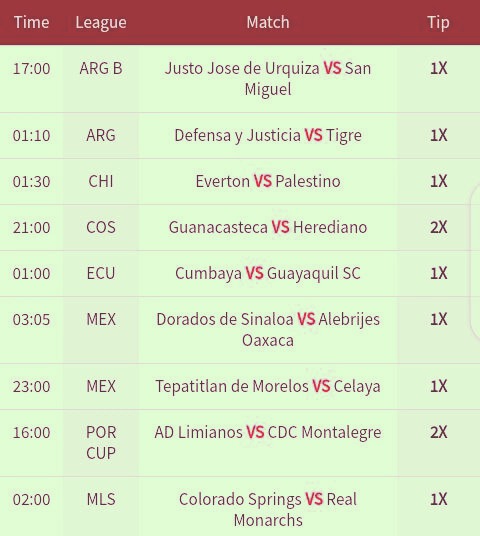