By PhobianSimiyu (self media writer) | 26 days ago

Kenyan footballers have been performing well as they hope for the best in their careers. Some have succeeded in Africa while a few got chances to play in Europe. The only Kenyan player to have played in the English premier league is Victor Wanyama who played for Southampton and Tottenham Hotspurs.Wanyama is among a crop of talents that begun their football careers in highschool before moving abroad for greener pastures. 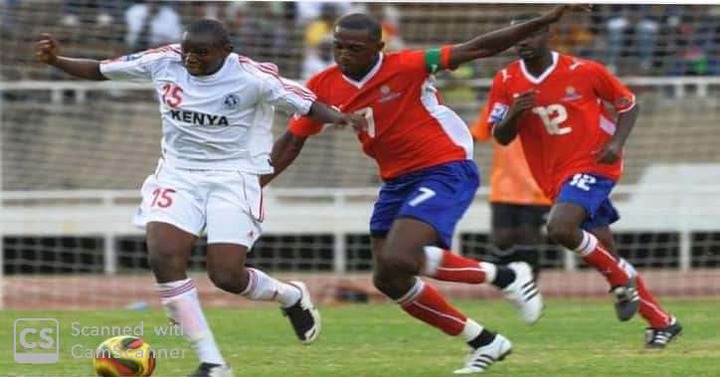 One name that was easily forgotten is Patrick Joseph Oboya, the winger played his club football in Czech Republic for Siad Most. However, little is known about his failed moves to the English premier league. Oboya was approached by Chelsea under Jose Mourhino, the deal fell through as a result of work permit issues, he ended up doing trials at Newcastle United, his anticipated move did not materialize again. He was left downhearted as he headed back to Czech Republic.

His car was the same of MacDonald Mariga, he also failed to join Manchester City due to work permit. He was lucky to be hijacked by the then Jose Mourhino coached side Inter Milan. His career changed as he won both the champions league, italian serie A as well as FIFA club world cup. Oboya opened up during an exclusive interview with a sports journalist Jeff Kinyanjui . 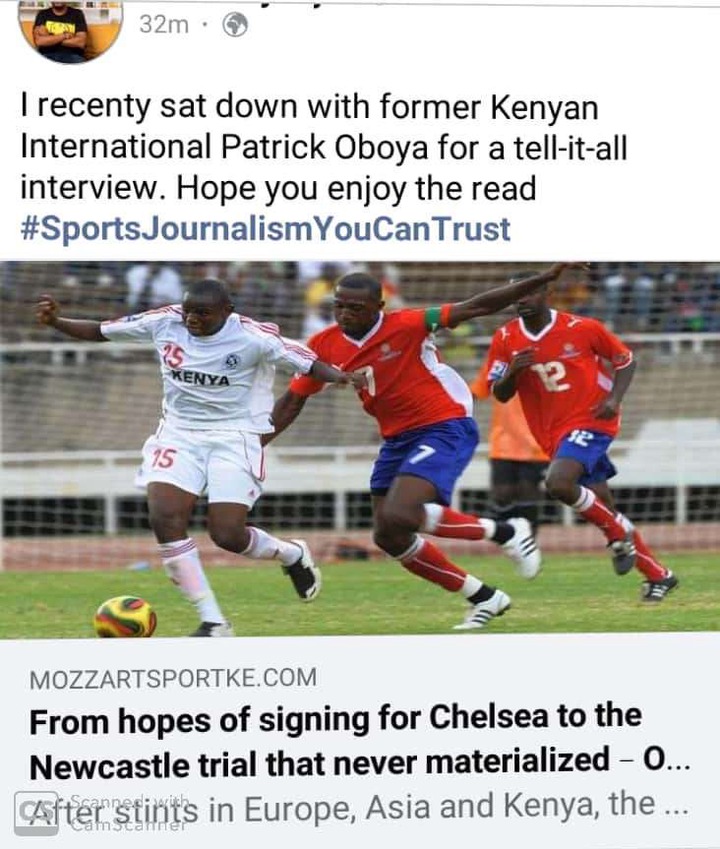 For more news updates tap on the follow link on the top right corner.