Opinion: The best team captains in the English premier league

By Journalistswatiangu (self meida writer) | 9 days

The English premier league has many teams with different Team Captains who performs their functions like organizing players in the dressing room. Good team captains acts as a role model to other players. 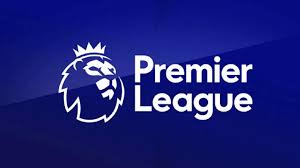 First, there is Jordon Brian Henderson. This is the Liverpool's team captain. He was appointed in 2015 . Since that year up to now, Liverpool has some good achievements to feel proud of under this captain. He led the team to win the 2019/2020 UEFA champions league title and English premier league title. This proves that he is among the best. 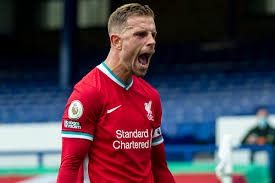 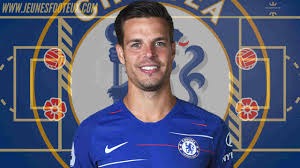 Lastly, there is Harry Maguire, the central midfielder in Manchester United. He organizes his players in the field well. He scores easily using his head during a corner kick. 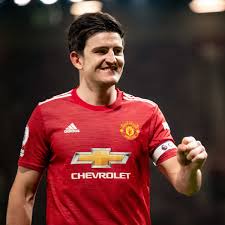 3 Things You Did Not Know About Neymar Junior.