Chelsea Possible Lineups That Tuchel Can Use To Win Big Trophies 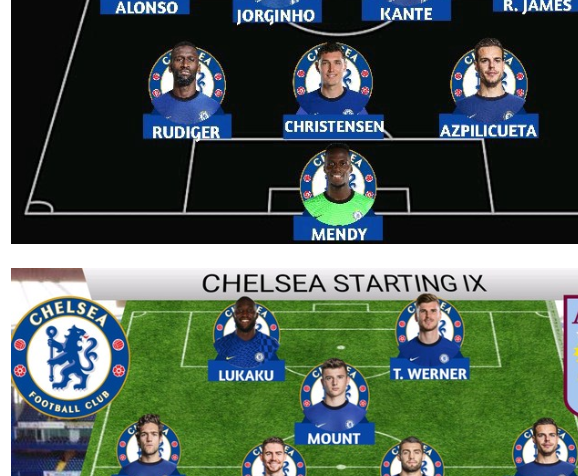 Thomas tuchel has been lauded of late despite being uefa champions league manager of the season. Thomas tuchel has been in chelsea for just a period of time not more than two seasons. However he has been able to transform chelsea to a world class team which no one wants to play against. Chelsea managed to win also uefa supercup after defeating villareal in penalties at northern Ireland. 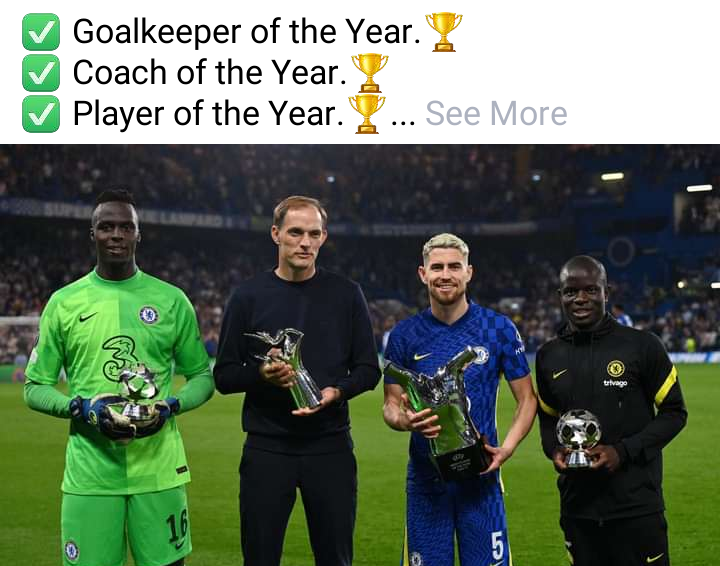 Thomas tuchel has been able to transform a number of players from the academy to the level of world class level. Chelsea center back Andrew Christensen is one of the few players that have done very well under thomas tuchel. Most of these players were promoted to the senior team under the management of flank lampard. However chelsea are considered as the best team with possible lineups which can be used to win any trophy. This was very clear from the last game against Aston villa.

Thomas tuchel is going to face a tough challenge ahead as the fixtures seems more complicated. Chelsea will face Aston villa and mancity among the five while visiting Juventus for uefa champions league. The blues manager will have to use either to the two squads and try as possible to win all the games. Chelsea are much capable and able. Which among the two do you think is stronger. 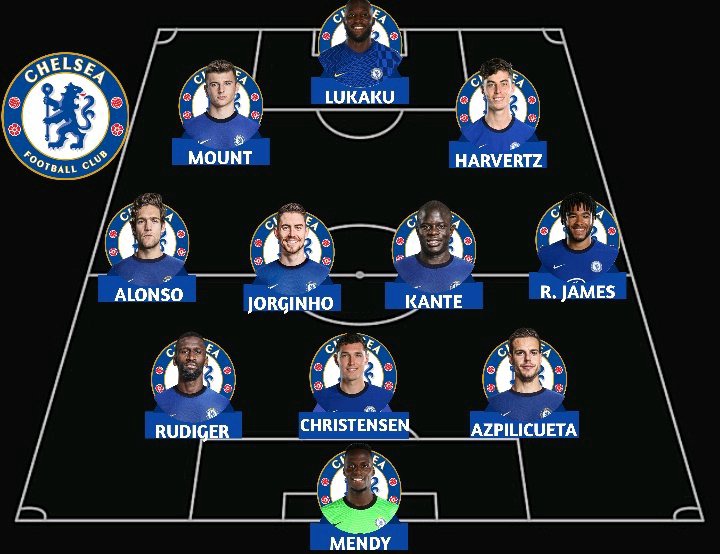 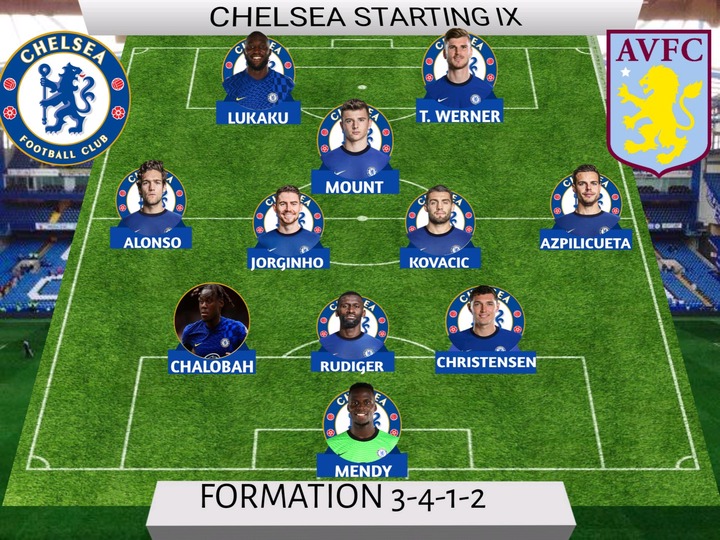