By ReBorn_OG (self media writer) | 1 year ago

Machester City Manager, Pep Guardiola has revealed his alleged trick that he might use in their Champions League Final Match against Chelsea. 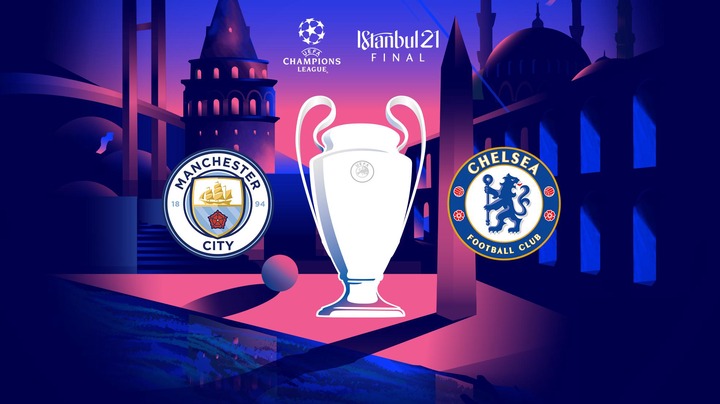 He stated these durring one of his intervews ahead of todays Premiere League against Chelsea. 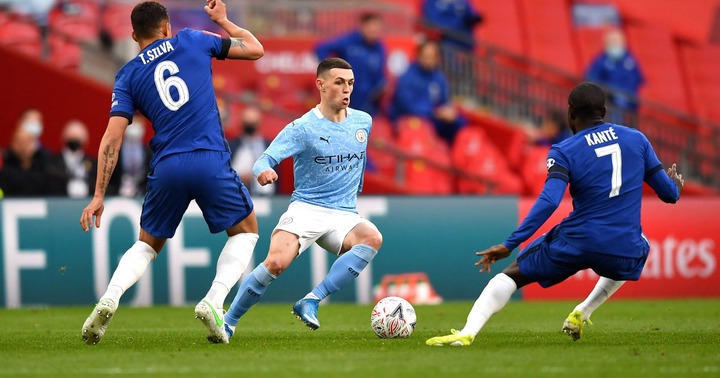 According to Guardiola he said that he would play differently and may not use the same players that played previous matches, that is Borrusia Dotmond and Borussia Monchegladbach. 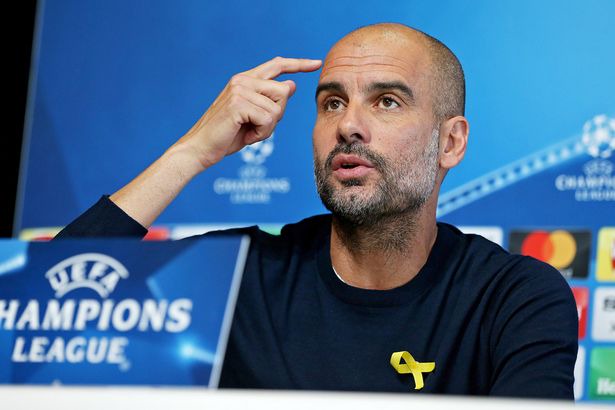 The Manchester City Manager made the statement after noticing that their today's Premier League and Later On Champion League Opponets Chelsea, has been playing differently from their opponents in their recent matches. 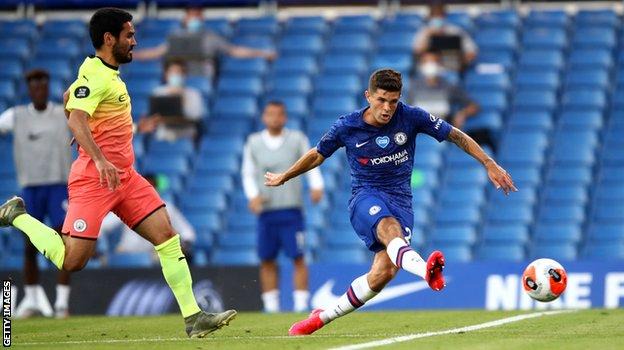 Chelsea's recent good perfomance is believed to be the outcomes of their new Club Manager who succeeded the former Manger, Frank Lampard.

Anyway which players or tactics may these heroe use to ensure he takes home the UEFA Champions League Tittle.

Content created and supplied by: ReBorn_OG (via Opera News )