By Kisungu (self meida writer) | 9 days 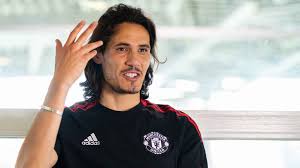 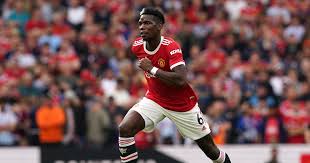 Solskjaer knows how to get Pogba to stay while hinting at Van de Beck's role against Young Boys but Jamie O'Hara explains he wants Manchester United to win the premier league for personal reasons. 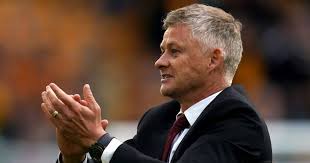 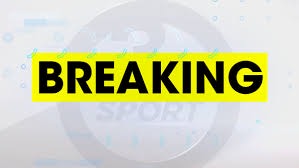