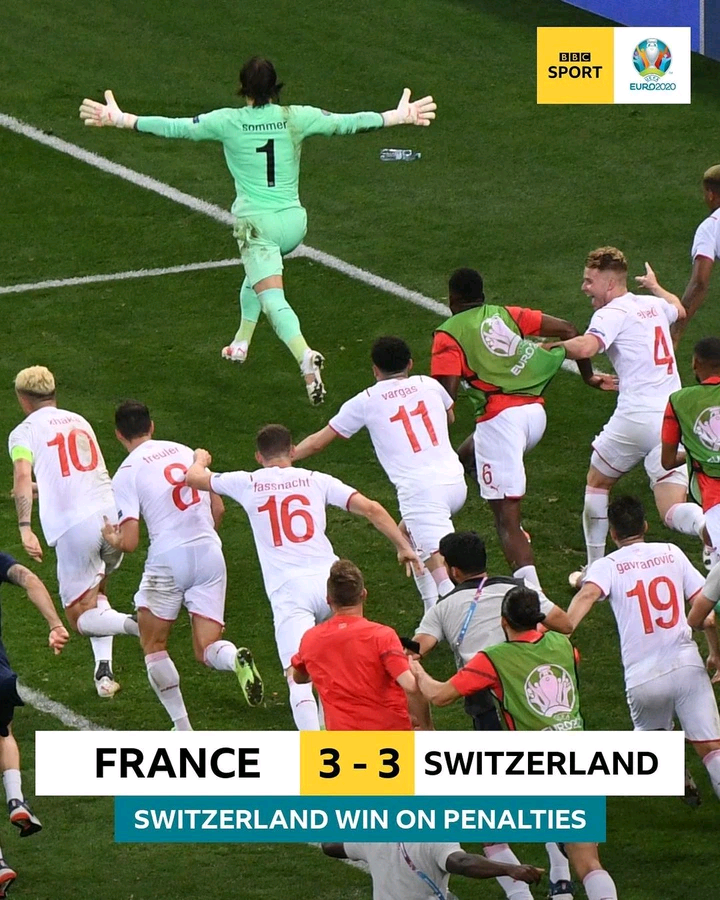 Yesterday night, France national team faced each other with Switzerland and it was unlucky for France since they were defeated.

It has been Kante's and his Frenchmates' dream to win the Euro nations cup but unfortunately the game ended surprisingly, in the hands of Switzerland last night after they lost in a penalty shoot out and were knocked out of the Euro 2020.

N'golo Kante is a French professional footballer who plays as a central midfielder for Premier League club Chelsea and the France national team.

On the French side, they let a two goals lead slip away in another entertaining Euro nations cup knockout game that ended in three all draw.

Kante won the UEFA Champions League with Chelsea, in the concluded season and was believed to do better in this year's Ballon d'or individual honour if France could lift this trophy. 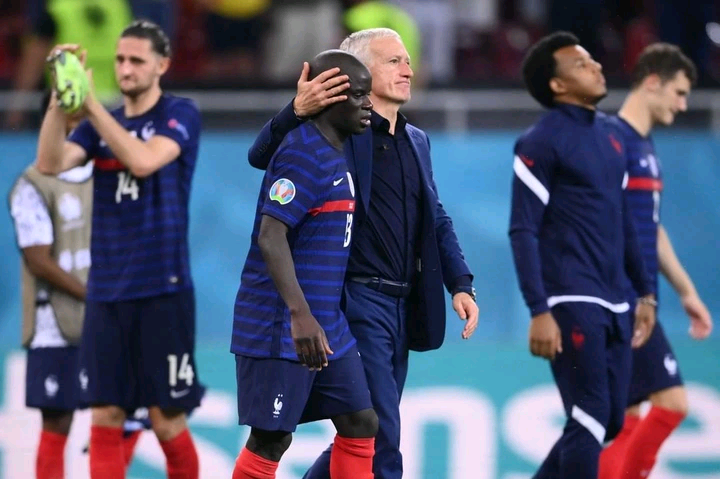 Ngolo Kante is being comforted by his coach, Didier Deschamps.

Despites the fact that the France national team was tipped as the Euro favorites, it all ended with premium tears.

However, Kante's dream seemed to have died after their penalty missed by Kylian Mbape in the shoot out. Kante's teammates were seen with emotions after the match, while others looked disappointed as they were defeated by Switzerland. 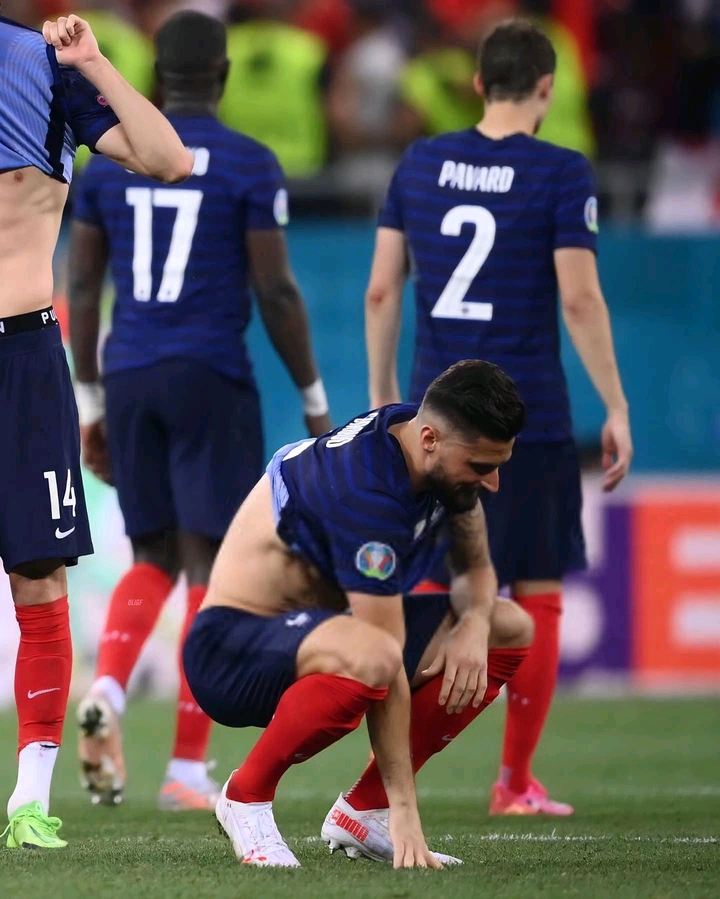 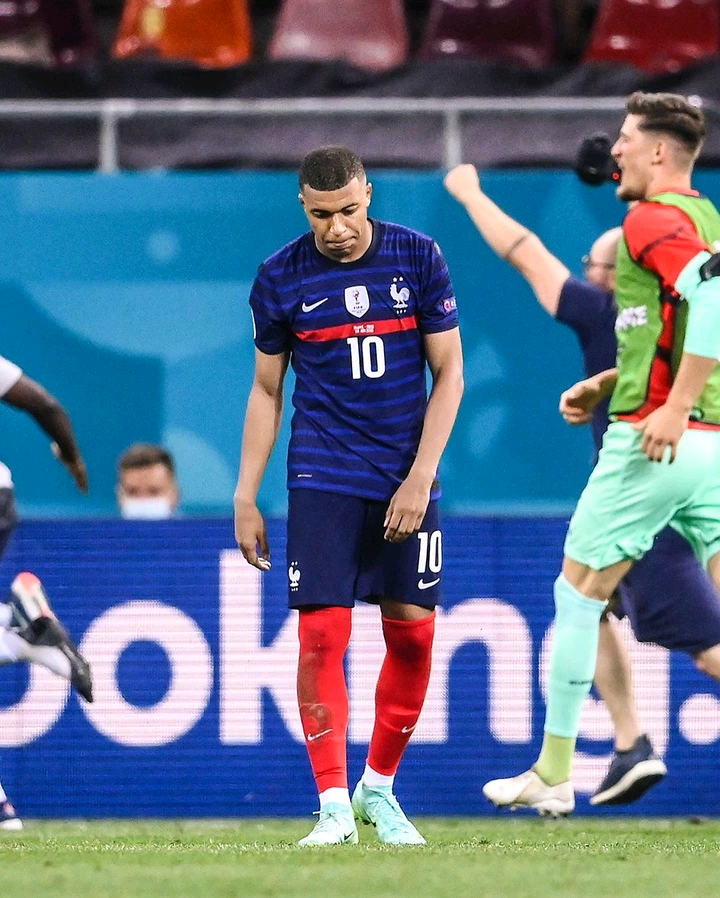 Ngolo Kante was seen in the pitch being comforted by his coach, while others like Olivier Giroud, Kylian Mbappe and many of the players looked bitter. 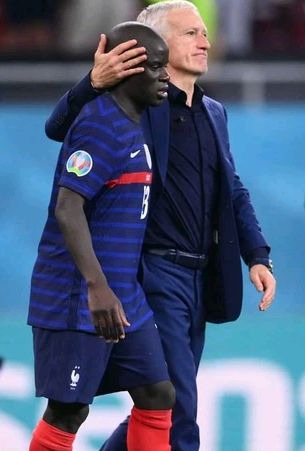 What can you tell to Kante and his teammates? Kindly leave a comforting note to them.

Shujaa 7s knocked out of the Olympics