By SPERROTTIE~DIGITAL (self media writer) | 8 months ago 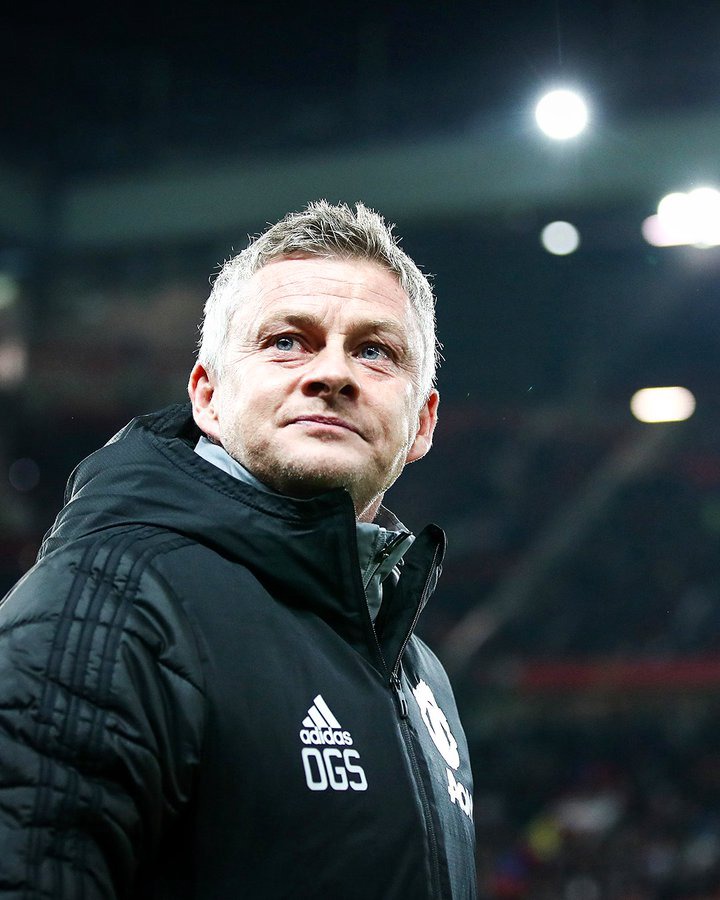 Manchester United is one of the clubs in Europe that currently boasts of possessing a lot of stars and squad depth especially after signing Cristiano Ronaldo from Juventus.

The Red Devils currently enjoy a deep squad depth that has led to some stars lack enough game time. Some have not made an appearance this season. 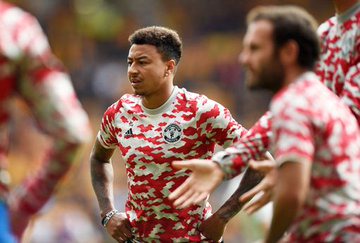 This has let to Manchester United striker Jesse Lingard to reject a new contract offer from the Red Devils. According to Utd Report, the Englishman wants the club to ensure that he gets enough game time before he signs a new contract.

Jessee Lingard is among the Stars who have struggled for game time since Ole Gunnar Solkjaer took over from Jose Mourinho. He falls down the pecking order since Bruno Fernandes was signed the previous season. Others who have lacked game time include Donny Van De Beek, Diogo Dalot, Eric Baily, and Juan Mata. 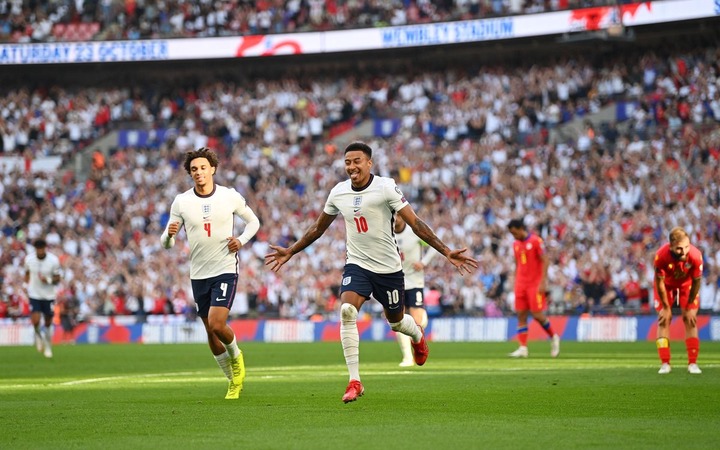 Jesse Lingard spent half of last season on loan to West Ham United. The Englishman went ahead and scored ten goals while registering a couple of assists. He proves that he was still among the best players in the English Premier League.

He turned down the opportunity to rejoin West Ham United and vowed to fight for his place at Old Trafford. He recently scored two goals for his country after securing a call to Gareth Southgate's side. 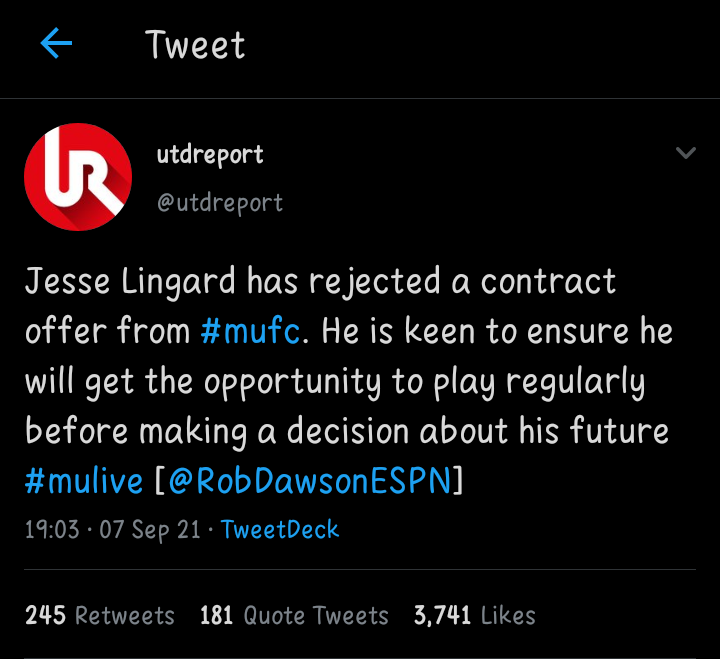