Arsenal will visit Old Trafford on Thursday to take on arch-rivals Man United in a tightly contested Premier League fixture. Arsenal have dominated the fixture with 3 victories and 2 draws in their last 5 most recent meetings in all competitions. Arsenal fans have been conflicted after the announcement of Ralf Rangnick as new Man United interim Manager as he will bring new football tactics. Arsenal fans are also worried about Cristiano Ronaldo who played as a sub against Chelsea last weekend and could start against Arsenal on Thursday. 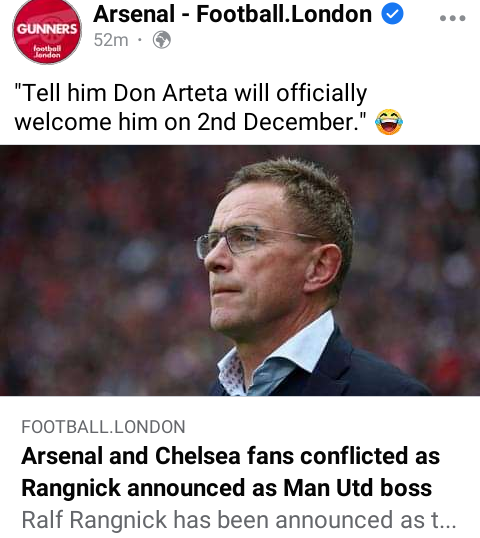 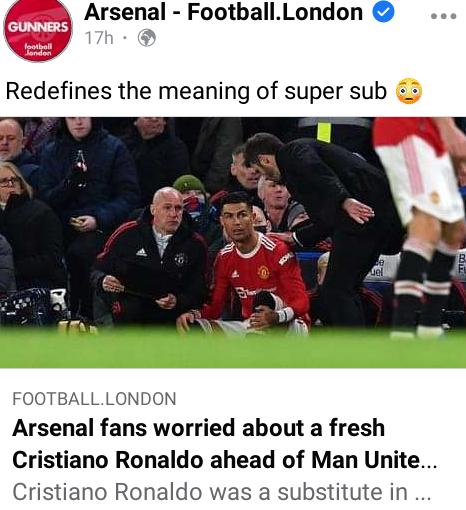 Arsenal midfielder Mohamed Elneny is reportedly set to leave Emirates this summer as a free agent when his contract expires according to The Sun Football reports. Elneny has struggled for playtime under Arsenal Manager Mikael Arteta hence desperate for game time inorder to revive his football carreer with Fernabahce, Galatasaray and Besiktas reportedly intrested. Arsenal have reportedly spoken with Sterling agents on a possible move to Emirates where its extremely attractive for the star to get regular football and win trophies according to Daily Star Football reports. 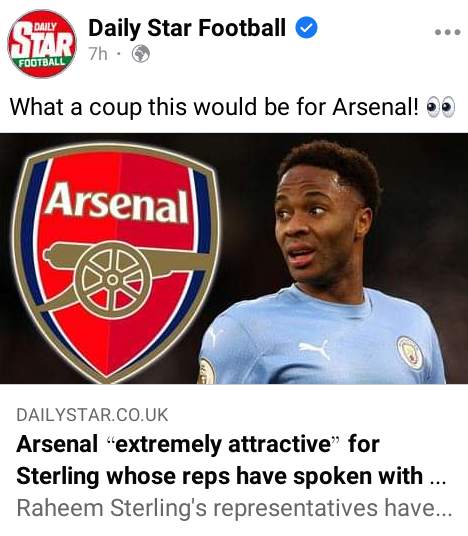 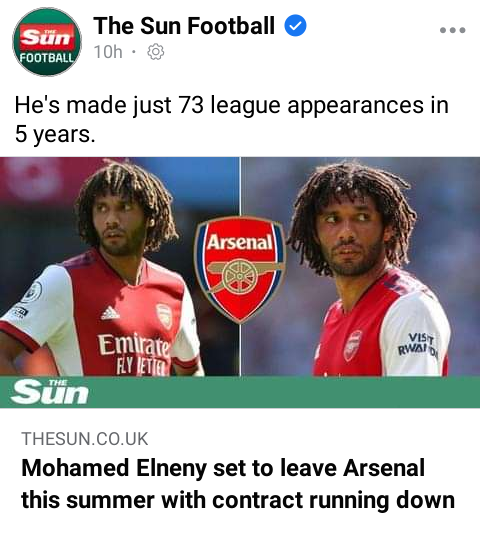 Arsenal have reportedly contacted Real Madrid attacking midfielder Isco over a potential transfer to North London next summer according to Football London reports. Arsenal are optimistic to boost their attack with Lacazette & Nkeitah set to leave next year and Matteo Guendouzzi is happy at Marsaille. The Arsenal loanee to Marsaille, Guendouzzi is excelling at Marsaille who are on the right track of qualification to the UEFA Champions League next season. 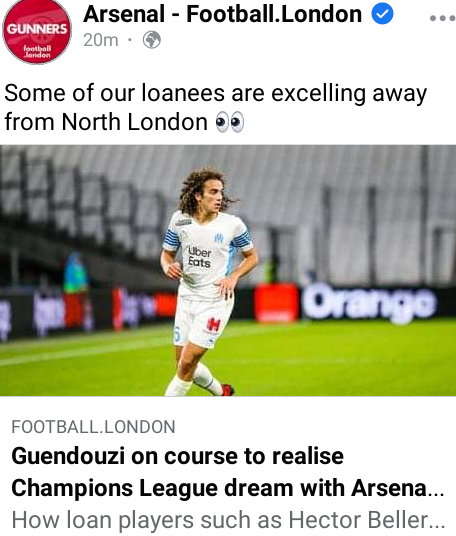 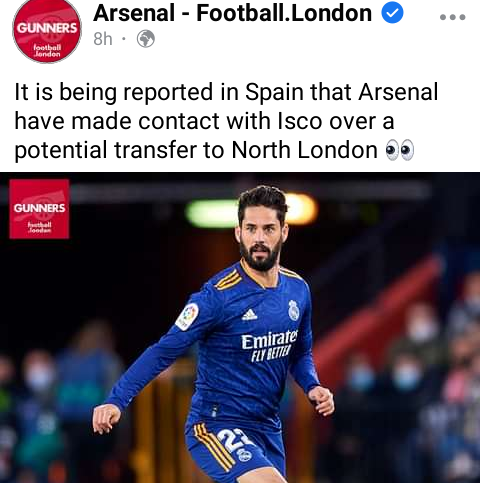