Chelsea: Alonso in Trouble After This, Bayern Wants This Defender, Carabao Cuo Fixture

Following his decision to stop taking the knee before EPL matches, Marcos Alonso’s position in the Chelsea squad has become unstable and it is rumored that Ben Chilwell is likely to be brought back into the picture in the left wing-back position. Fans have asserted that Chelsea’s board has not been pleased by the player’s “defiance” and as a contingent measure, plans to withdraw the player from the squad have already begun. 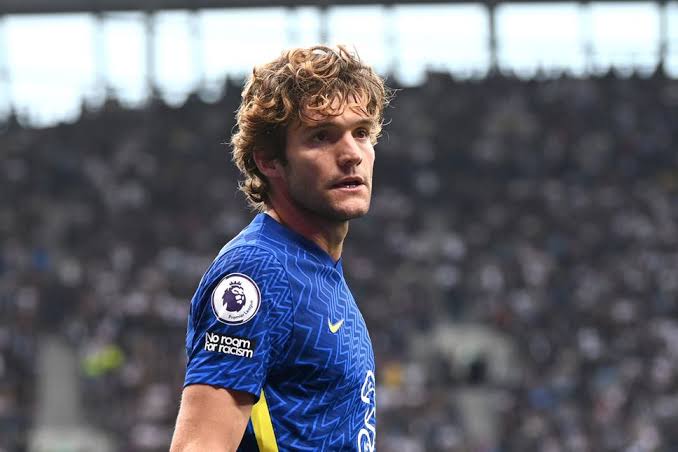 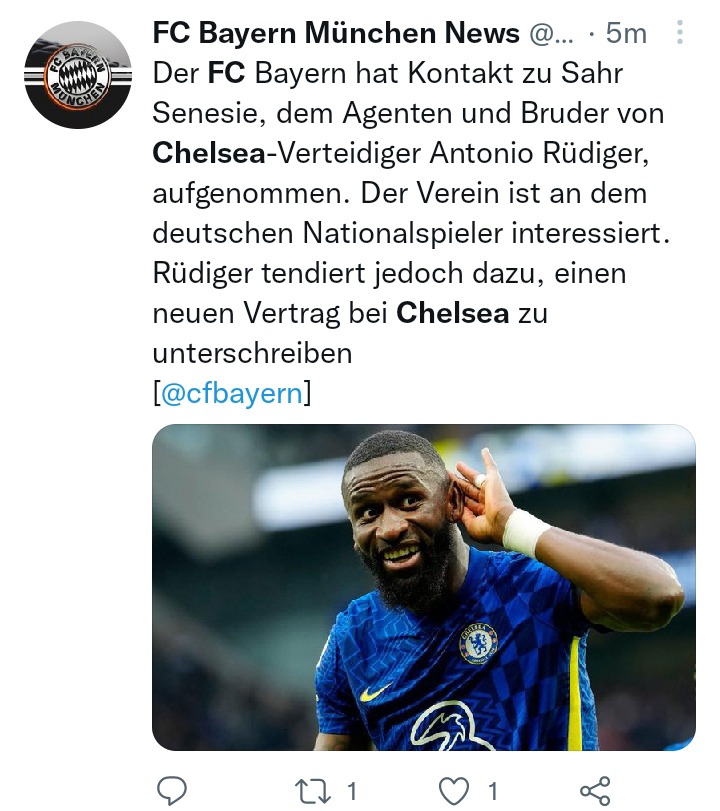 Reliable sources have asserted that FC Bayern Munich are holding constructive talks with Antonio Rudiger’s agent with the intention of reaching an agreement over a potential transfer move in January or next summer. FC Bayern Munich are looking to tighten their defense following the departures of David Alaba and Jerome Boateng in the last transfer window where they joined Real Madrid and Olympique Marseille respectively.

Chelsea’s football director Marina Granovskaia is also holding talks with the defender to try and persuade him to pen a new contract that will extend his tenure at the club. Currently, the German behemoth has one year remaining in his contract with Chelsea, and reports have shown that he is open to anything before and after his contract expires. However, his hefty salary demands will be a major stumbling block in the negotiations for the two clubs. 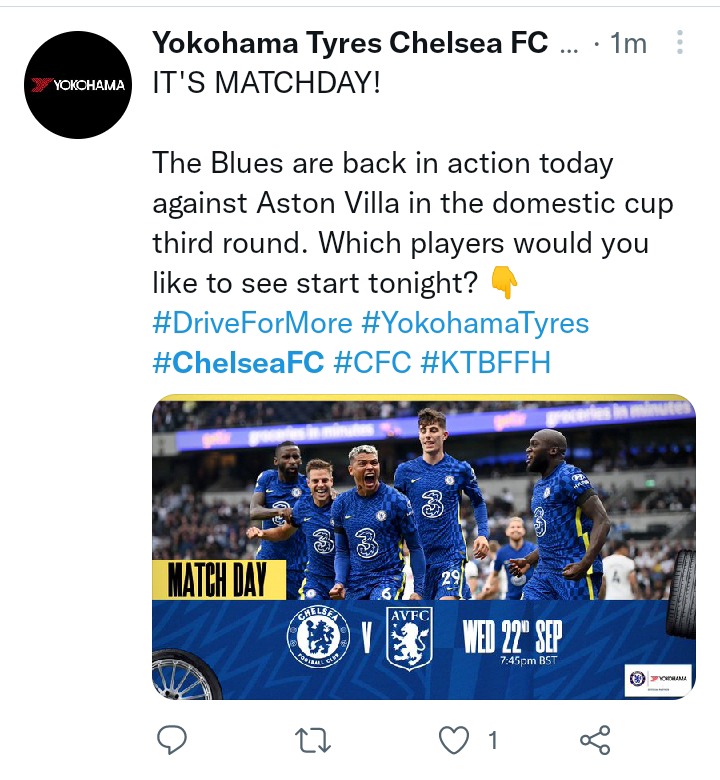 Chelsea will today face a highly competitive Aston Villa side as they seek qualification into the next round of the Carabao Cup. Thomas Tuchel and his technical staff are expected to make huge calls by including some of the players who have not played for a while this season despite being fully fit. Aston Villa on the other hand will go full-on in squad selection because Dean Smith knows very well what Chelsea are capable of even with a B team.