By P.Dicks (self media writer) | 3 months ago

The issue of sexual harassment is getting rampant and keeps looming on news papers headlines every day, but sometimes it really shocks the World when the person behind them is always revealed, and that's the example of one premier League first team player who arrested on Friday for thorough investigation, over sexual abuse on minors. 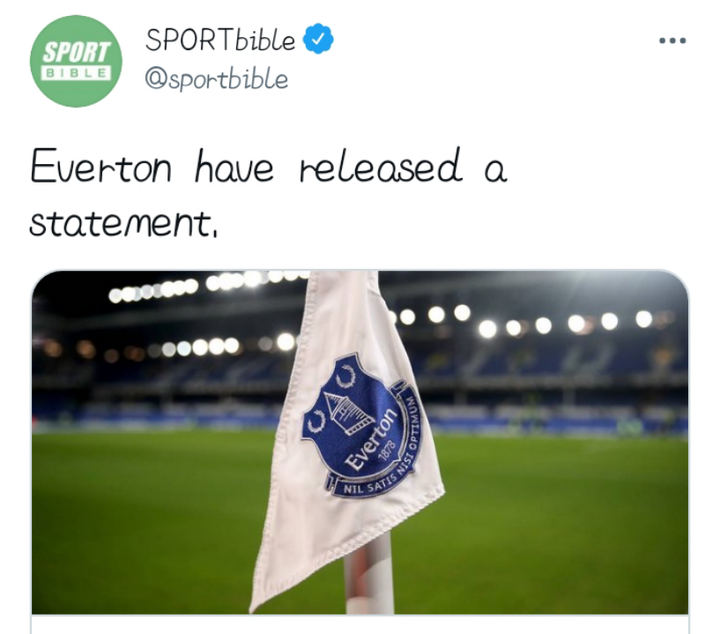 According to Sports Bible, Everton released an official statement that, they were to continue supporting the authorities with the inquiries they need for the investigation saying:

"Everton can confirm it has suspended a first team player pending a police investigation. The club will continue to support the authorities with the inquiries and will not be making any further statement at this time." 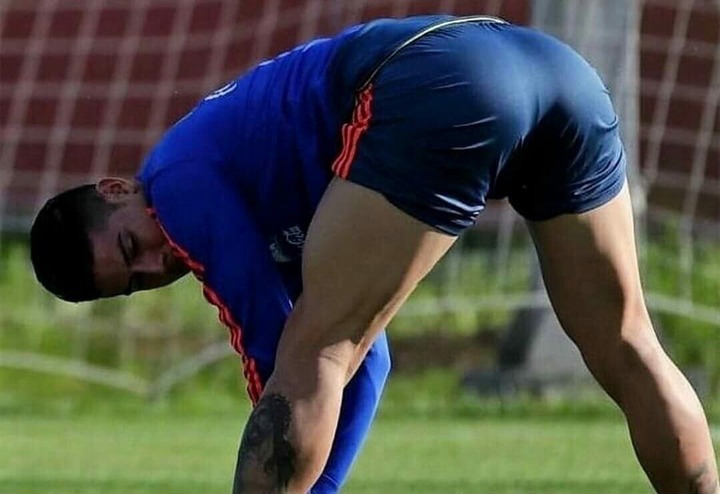 But since nowadays information keeps traveling faster through the air, the players identity has been revealed, and it's James Rodriguez as many speculated before.

According to latest report revealed by Actu foot,the 31 year old player allegedly guilty of sexual abuse on minors is said to be Gylfi Sigurdsson, as also reported by Icelandic media Morgunbladid. 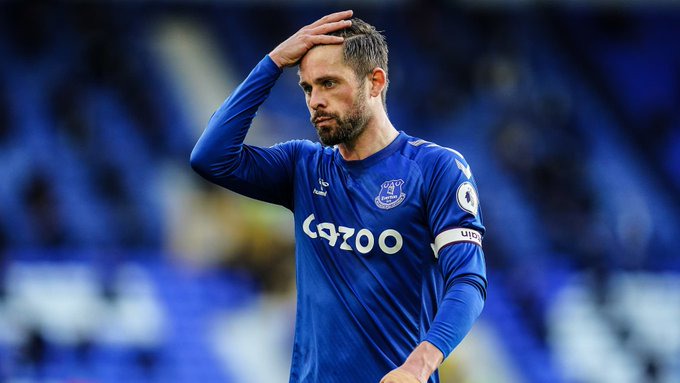 Sigurdsson has been outstanding for Everton especially with his long range goals and shorts on target, but this season he might be banned from the premier League if proven guilty and convicted.