Top 10 Strongest Men On The Planet!

By MindMaster. (self meida writer) | 2 months 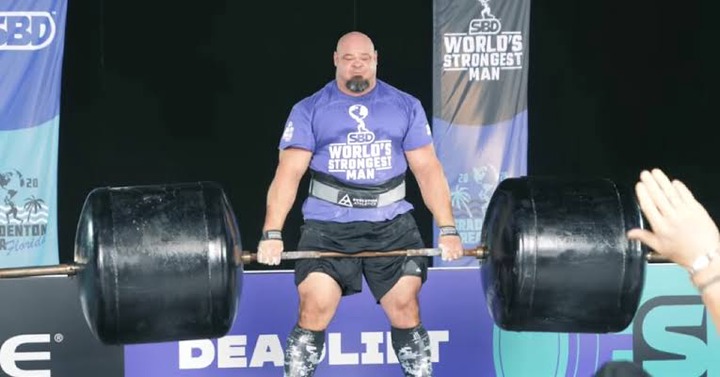 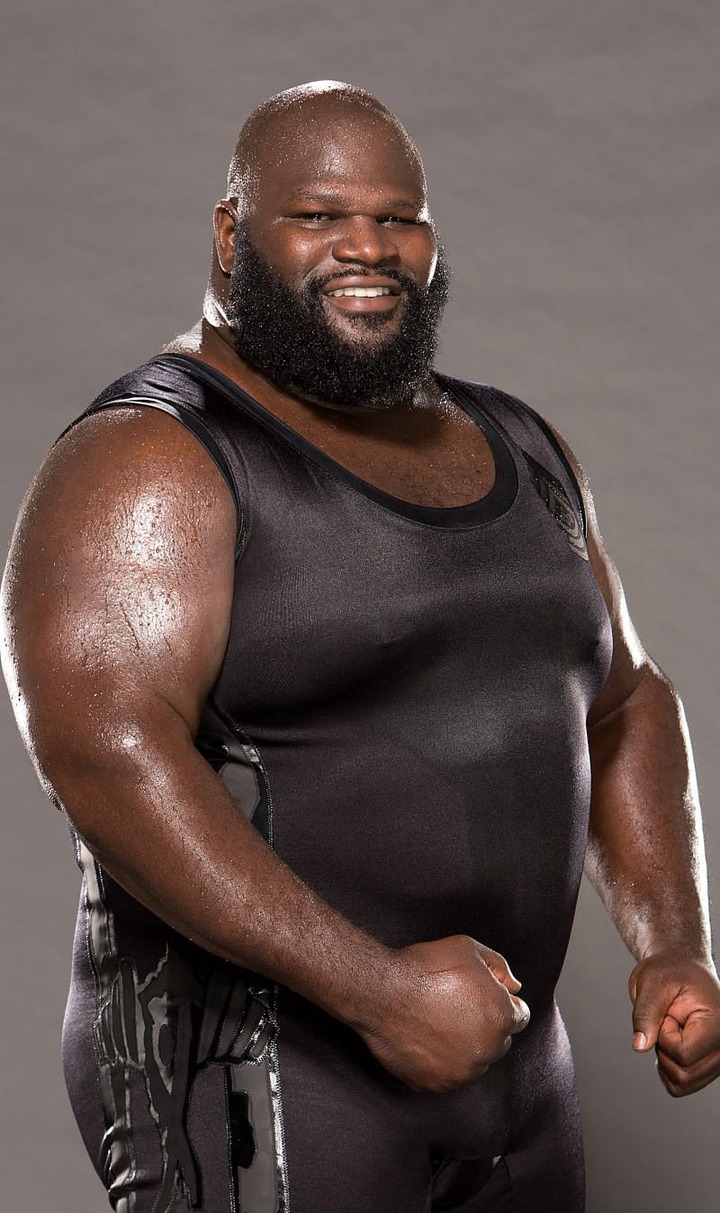 2.) Mark Henry. He is nicknamed the Texas silverback. He is a two time Olympian, a two time U.S national champion, a gold ,silver and bronze medalist at the pan American games and also holds the all time world record in the squat and deadlift. He is also well known for his wwe wrestling career. 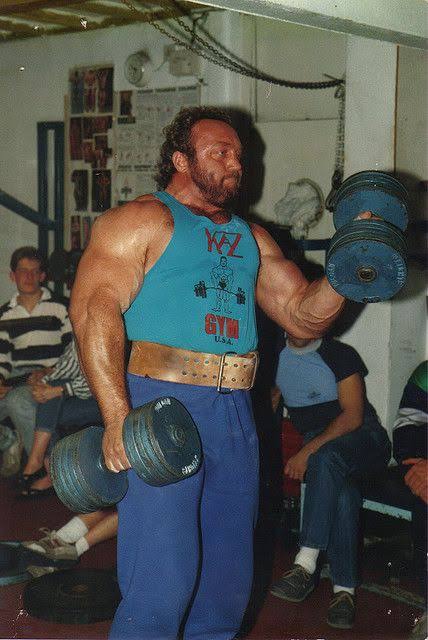 3.) Bill Kazmaier. He is still one of the most celebrated weight lifters even after retiring in 1992. Throughout the 1980's, he won three world's strongest man tittles in a row. He also won two international powerlifting federation world championship. 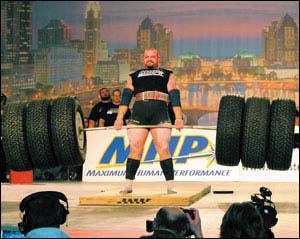 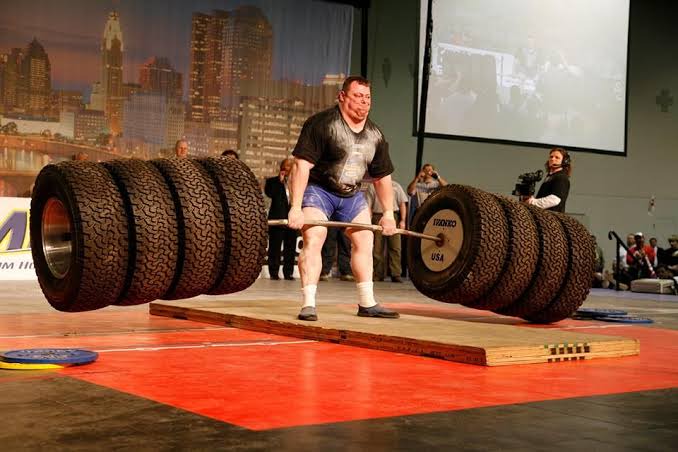 5.) Brian Siders. He has a competitive power lifting record winning gold in the USAPL national powerlifting championship 5 consecutive times in a row. In 2004, he also broke the world record by weightlifting a total of 2,529 pounds. 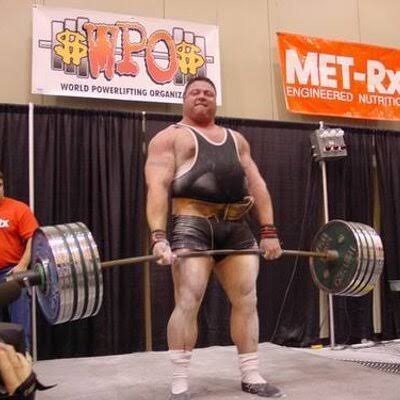 6.) Andy Bolton. He is a three time WPC world powerlifting championship winner and the current WPO world record holder. He is also known for being the first man to ever deadlift 1,000 pounds. 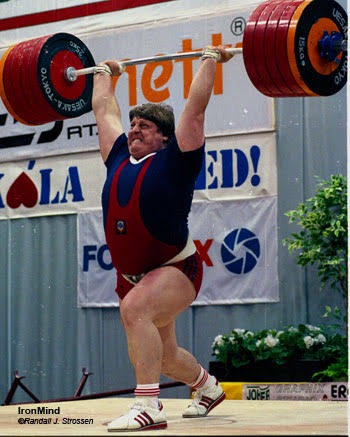 7.) Leonid Taranenko. He holds the impressive label of being the only modern competitor to have won every single major strongman's competition from the world's strongest man to Europe's strongest man all being 15 times. 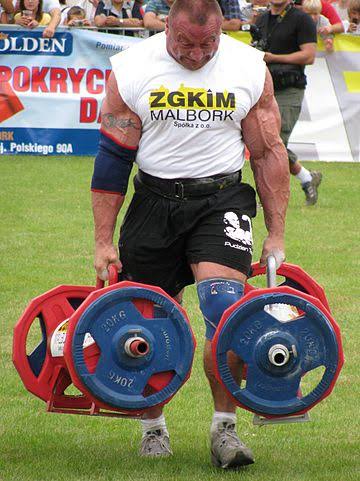 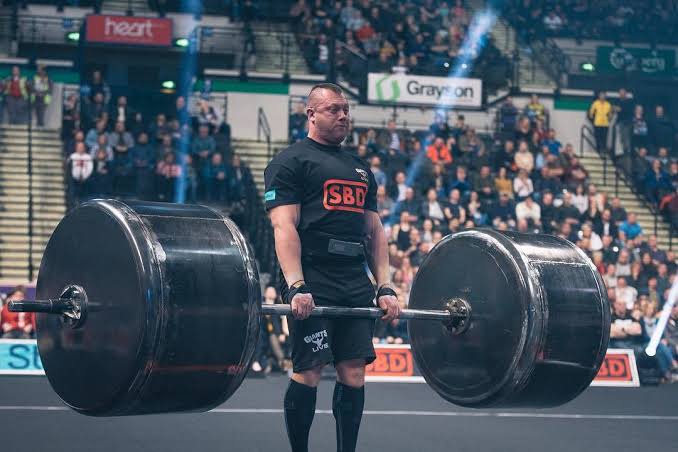 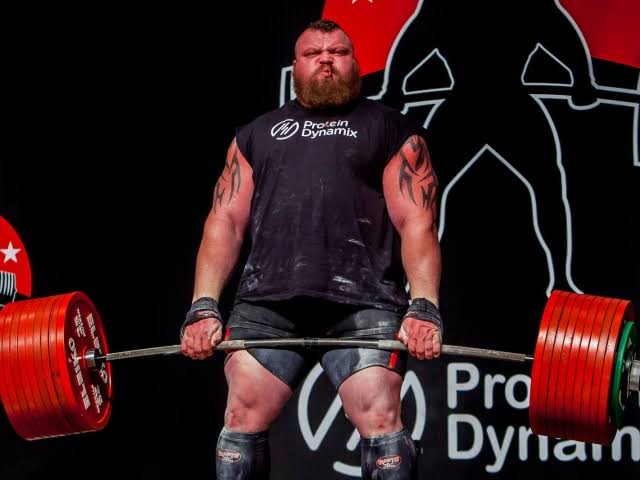 Who is the strongest?