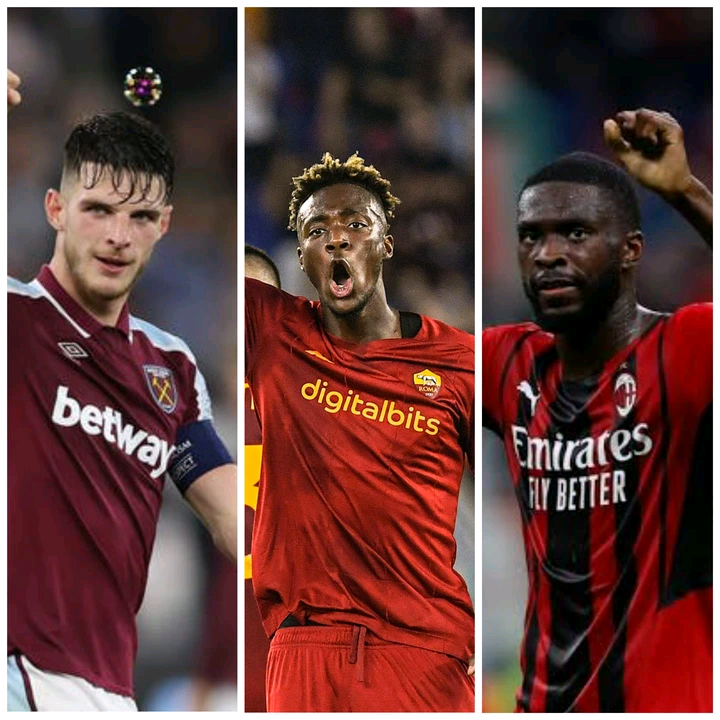 In the recent years, Chelsea academy have produced several youngsters and some of them have emerged the best players in their current teams, while some of them are still making waves at the Blues.

Luckily, three of these academy youngsters got the chance to play for their National team, after parting ways with Chelsea. Let's have a look at the 3 lucky players below; 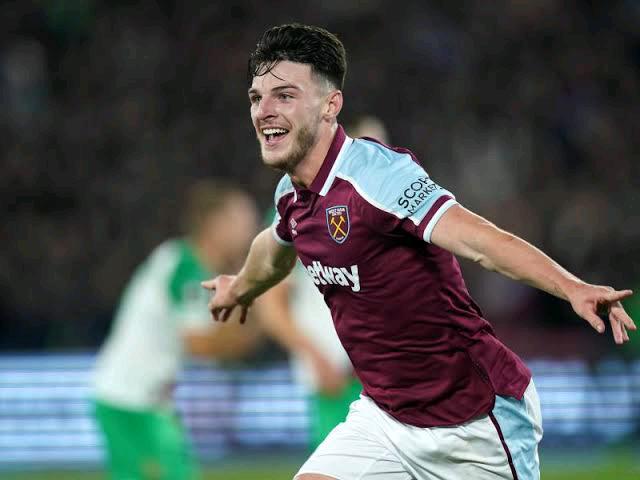 Declan Rice is an English professional footballer who plays as a defensive midfielder or centre-back for Premier League club West Ham United and the England national team.

Although Youngster Declan Rice rose from Chelsea academy, he did not make any appearance as a Chelsea player because he was sold to West Ham at a younger age.

He currently captains West Ham and has been called up to England National team, after making impressive displays in Westham. 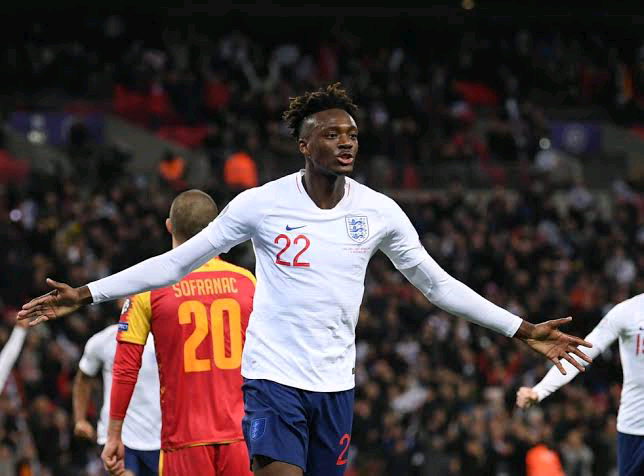 Tammy Abraham is an English professional footballer who plays as a striker for Serie A club Roma and the England national team.

Tammy had once received a call-up to the National team while still at Chelsea but unfortunately got dropped after few appearances. Luckily with the aid of Jose Mourinho, Tammy Abraham has officially been called back to the National team.The portugese manager made it clear that he is really building a top striker for Gareth Southgate.

This youngster completed his transfer from Chelsea to As Roma in the last transfer window with a transfer fee of €40m. 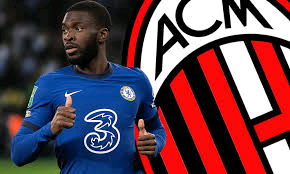 Oluwafikayomi Oluwadamilola "Fikayo" Tomori is a professional footballer who plays as a centre-back for Serie A club Milan and the England national team.

Fikayo Tomori completed his switch from Chelsea to Ac Milan in the last transfer window with a transfer fee of €28m.

According to sources, Gareth Southgate(English National team manager) has called up Tomori to participate in this current International matches, a golden chance that he never got while in Chelsea.

All the best to these youngsters who will soon be superstars.