Arsenal have now officially sealed the signing of 3 new footballers, who are Marquinhos of Sao Paulo, Fabio Vieira from porto and the third who is Matt Turner from New England Revolution who will play as a backup keeper. Despite signings of new players, the Gunners have officially confirmed the departure of their four ace players.

Leading the list of departure is Alexandre Lacazette, who is rejoining his former club Lyon in French Ligue. Lacazette is joining LYON as a free agent and has signed a 3 year contract with the club. His contract expired with Arsenal after 5 successful years of service. 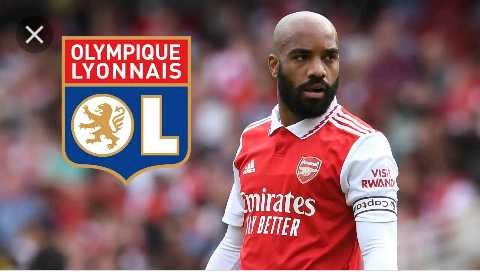 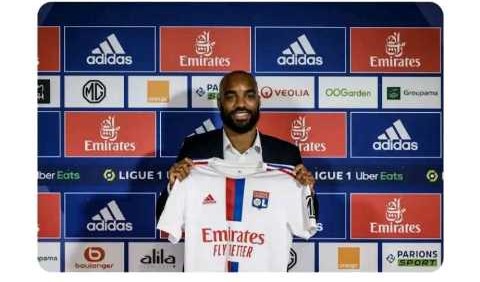 Lacazette made his first debut to Arsenal in the year 2017 on summer transfer from club LYON at whopping amount of £46.5 million. During his time in arsenal, he made 206 appearances and manage to score 71 goals besides captaining the club. He took the captain role from Pierre abumayang, who moved to Barcelona. The other 3 players who will be joining lacazette in Arsenal's departure list this summer, are Jonathan Dinzeyi, Joel Lopes and Jordan McEneff who also made crucial appearances for the club's achievements.

The Image below confirm their departure.

Will lacazette move cause an impact to arsenal squad ? Flow your reviews in comments section. 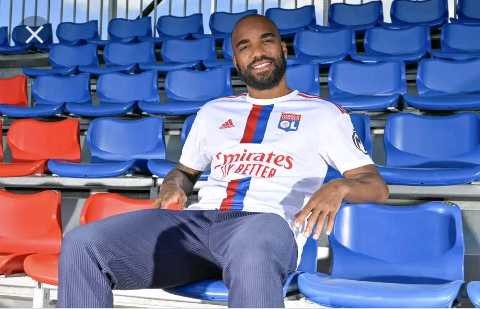