North London outfits Arsenal FC has today dropped important points as Burnley held them in a barren draw at the Emirates Stadium. This has opened up the areas that Mikel Arteta has still more work to do if they are to finish in the top four this season. However, there are two controversial VAR decisions against Arsenal in today’s game: 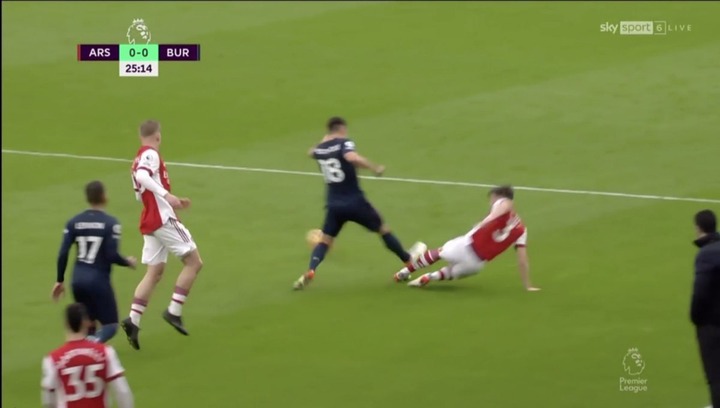 The Burnley star midfielder luckily escaped a possible straight red card when he stamped on the leg of the Gunner's left back Tierney in the 25th minute in an awful manner. Several replays showed that it should have been a red card against Westwood, but the Referee opted for a yellow card instead. This decision led to the protest by some Arsenal internet faithfuls citing that it was a bad decision against them, and it be one of their players, that gave that tackle, he would have been sent off.

After initially booked for a bad tackle on Tierney, Westwood later became a culprit with an elbow to Gabriel Magalhaes and should have been sent off as several reviews showed that he should have been penalised. Fortunately enough for the Clarets, their star midfielder again escaped unpunished as the referee ruled out the incident. 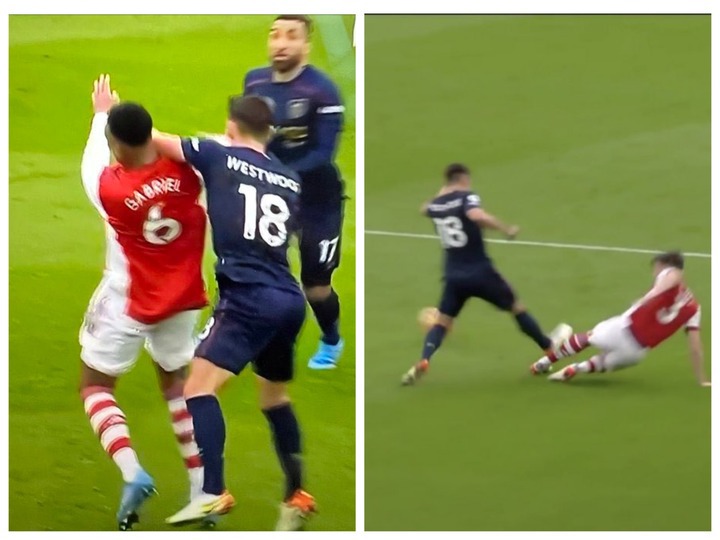 What are your views about these two VAR decisions against Arsenal today?