By MimiNaWewe (self media writer) | 1 month ago

Manchester United star player has said that Young boys football club's field was the main reason for their 2-1 loss on Champions league match on Tuesday. 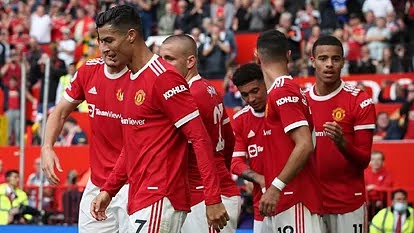 United loss against Switzerland team Young Boys on Tuesday, came as a shock to most of the football fans across the world because they had resigned Cristiano Ronaldo from Juventus. All odds were on favour of United.

United fans blamed the head coach Ole Gunnar Solskjaer for the substitution he did. He substituted Ronaldo and brought Lingard in second half when they were still 1-1. Aaron Wan-Bissaka was given a red card and most believes the red card completely destroyed the game. 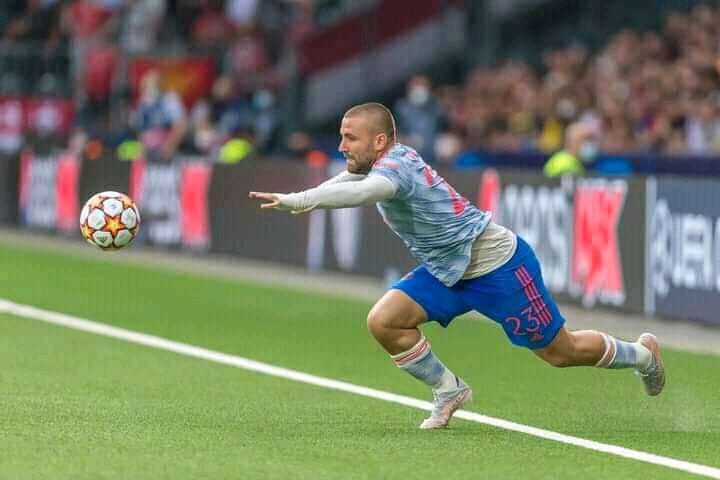 But according to United Left Back Defender, Luke Shaw, the poor state of the field made them to loss the game. Luke Shaw said that Young Boys pitch had artificial grass and it's not good at all. He faulted it's dangerous for your knees and it restricts movement in the field like turning. 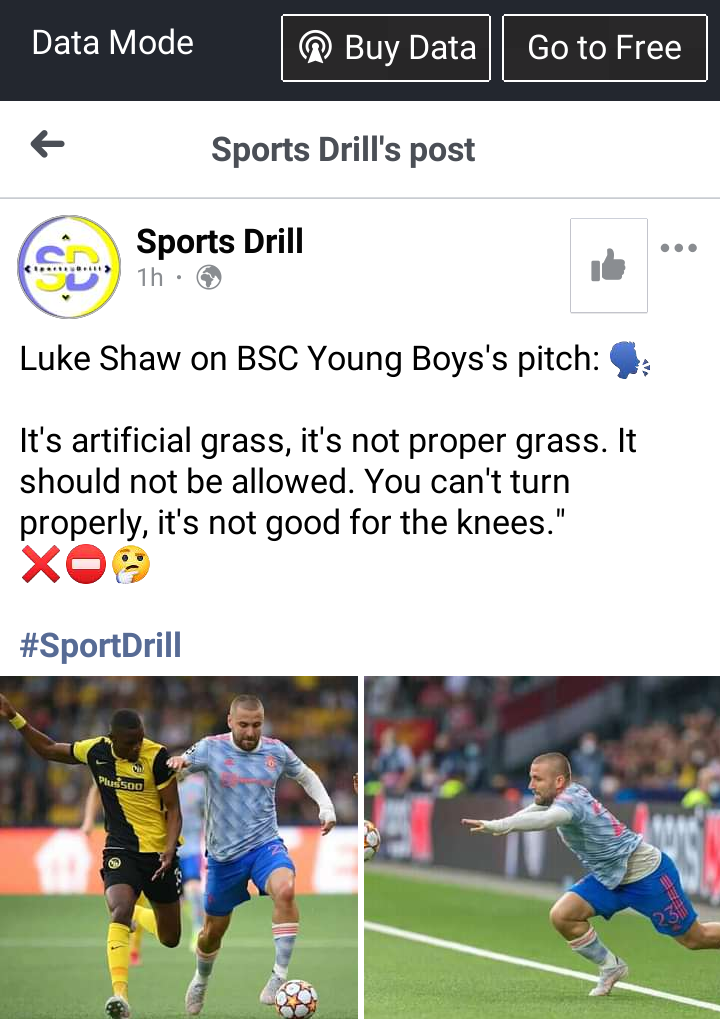 Most of the football pitch are made up of mixture of natural and artificial fibres. Here are some of the mixed reactions from football fans after Luke Shaw's allegations. 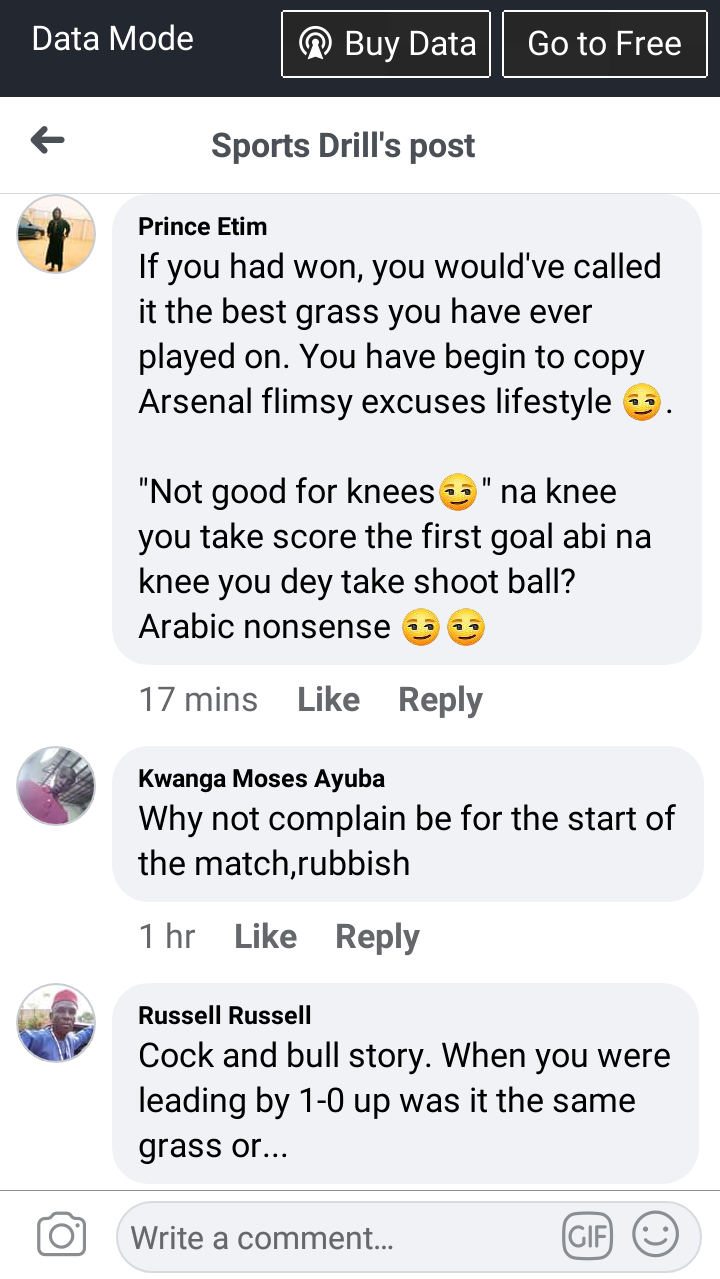 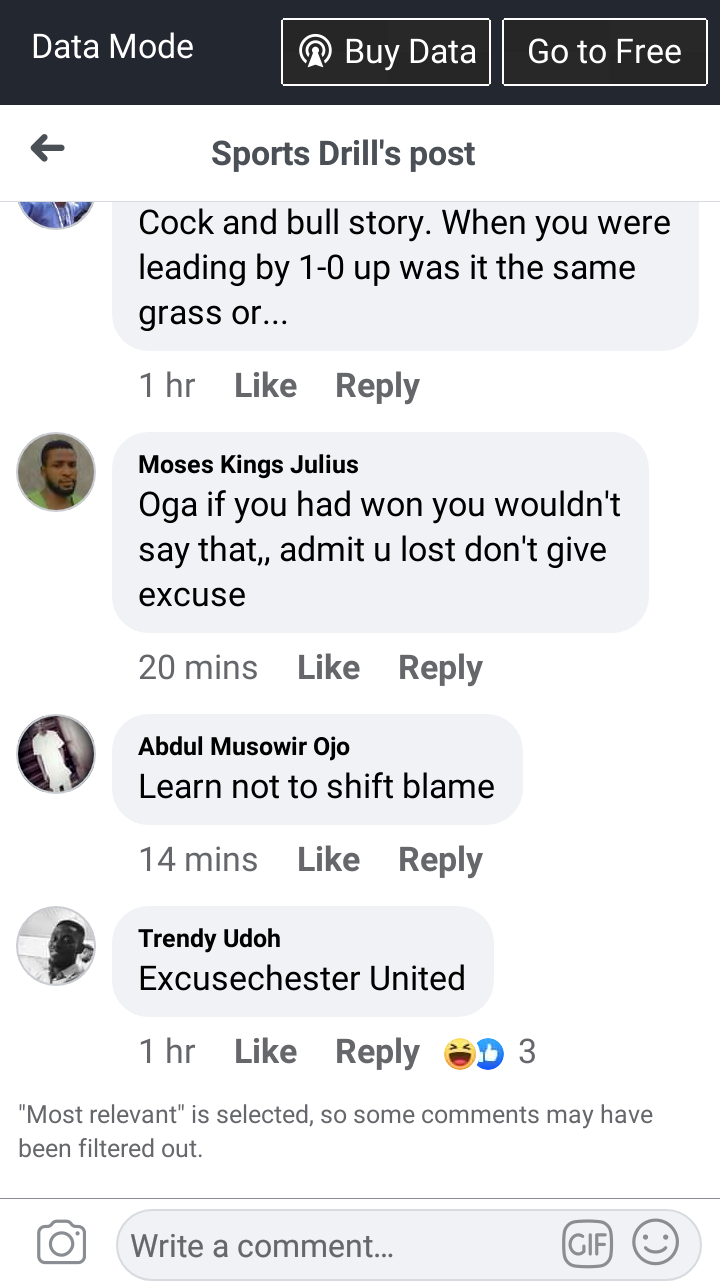