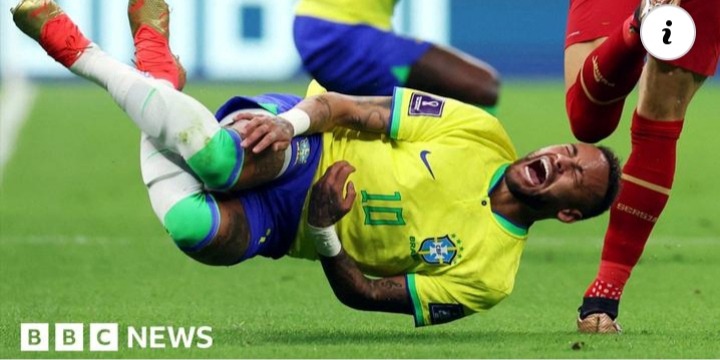 The Brazilian national team head coach Tite has come out to seek protection for his star player Neymar Jr who was unfortunately injured during their first world cup match against Serbia which they won 2-0.

During a press conference ahead of their second group stage match against Switzerland on Monday, Tite said that the number of fouls against the PSG talisman has to be stopped since it was unfortunate Neymar being injured during his supposedly last world cup. 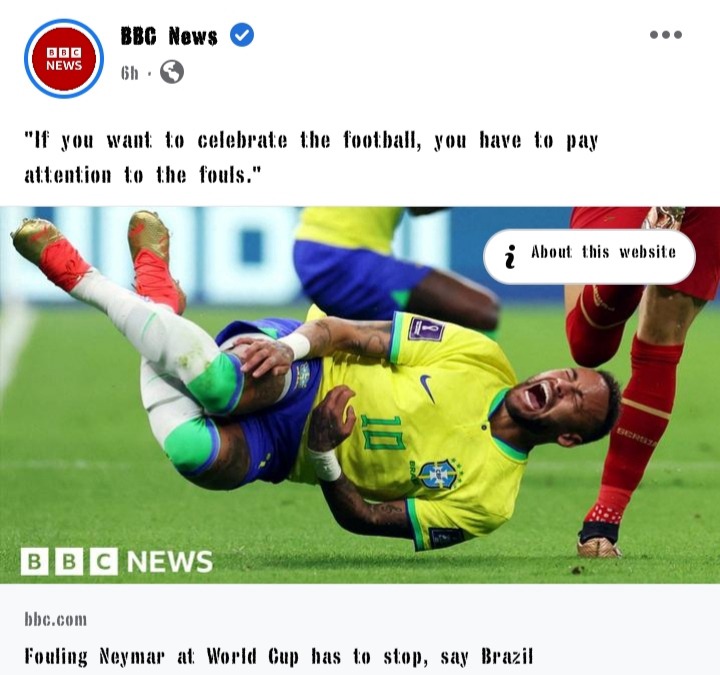 Neymar was subbed at the 80th minute during their win against Serbia after he was roughly tackled by Nikola Milenkovic. Neymar later shared an image of his swollen ankle assuring his fans that he'll try his best to feature again in the world cup.

Statistics show that Neymar is by far the most fouled player in the tournament since he made his debut in 2014. During that period, the 30 year old has been fouled 53 times, 11 times more than any other player. During their Serbia match alone, he was fouled 9 times.

Keep it here for all the world cup News.