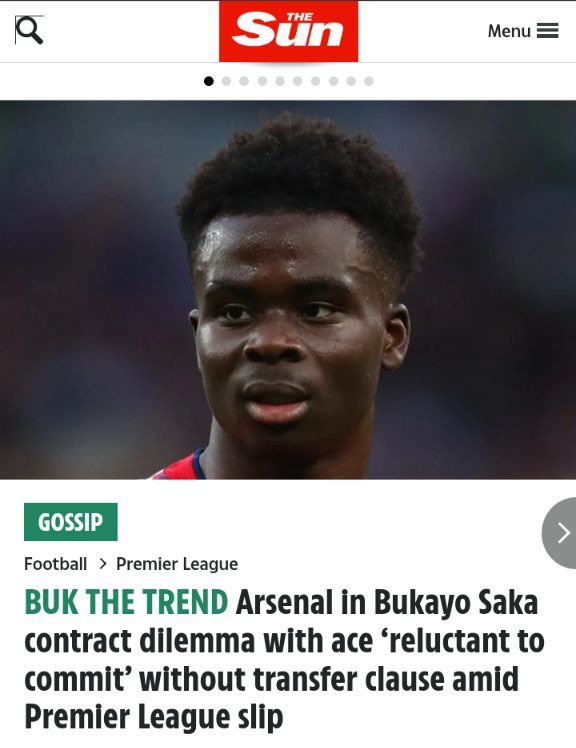 Arsenal are expecting or rather hoping Tottenham Hotspur will definitely lose against Norwich City in their next Premier League encounter. While Arteta's team may try pick an important win in last game of the season against Everton to fortunately get into top four positions. 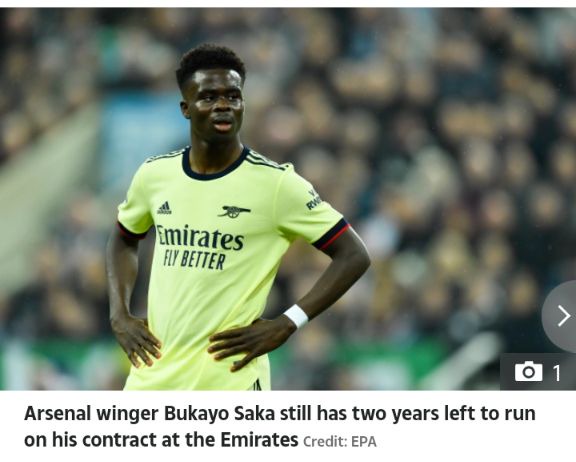 Without such turn of events tomorrow, definitely the Gunners in this scenario will have to settle for Europa League football next season by finishing 5th in the Premier League table. However as summer transfer window comes close, Arteta may be looking to bring in new players. 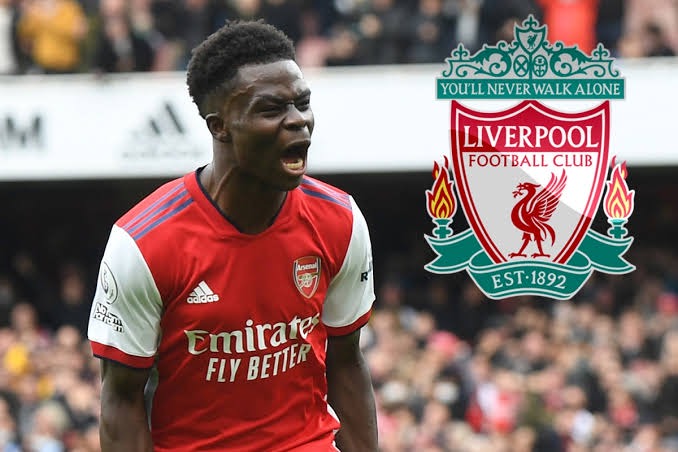 But there is an issue with Saka who has a contract at Emirates in which is set to expire in 2024. He has already scored 12 goals in 42 appearances for Arsenal this season in all competitions with six assists. 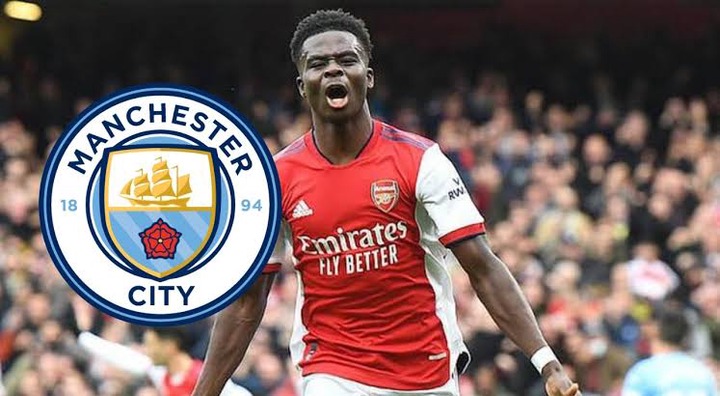 However the latter is expected to have contract talks with Arteta or rather the club by this summer to try extend his deal with the higher salary of course. That's according to Sunsport in which a report from Daily Mail claim that Saka may be set to demanding an exit strategy' in new transfer talks. 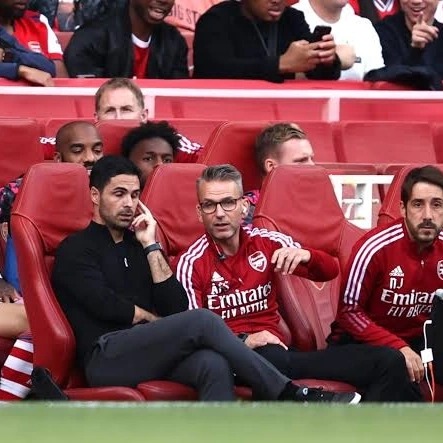 Despite being happy at Arsenal and in good terms with Arteta in a big blow to Arsenal. Saka may decide against new contract in which this could be due to without the release clause inserted in his contract. Something which Arsenal have not been doing in their players' contracts and so is most Premier League clubs as per Daily Mail. 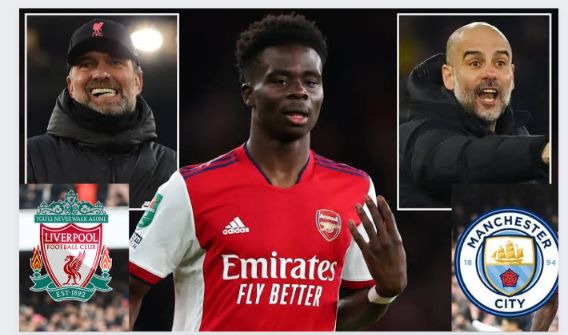 Fearless Kindiki Hits Out At Uhuru For Skyrocketing the Food Prices As Angry Kenyans React.

Just in:"Ruto's manifestos is hard to implement, we give him D" Raila's camp react.