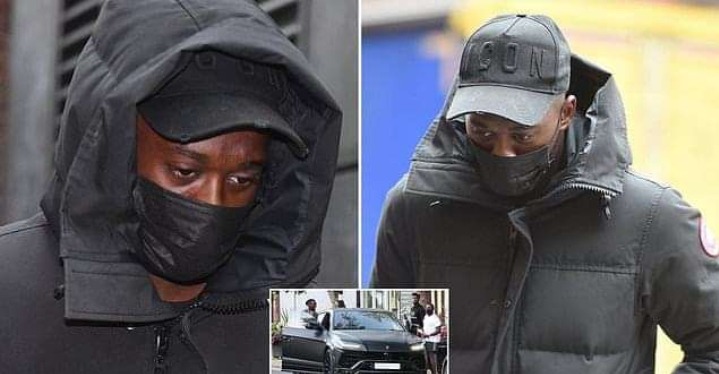 Footballers have always found themselves in some serious law offenses including tax evasion which affect their careers, but others become more lucky and evade jail term.

Manchester United 23 years old right back, Aaron Wan Bissaka is in deep trouble as he faces some charges that could earn him more than 5 years jail term. 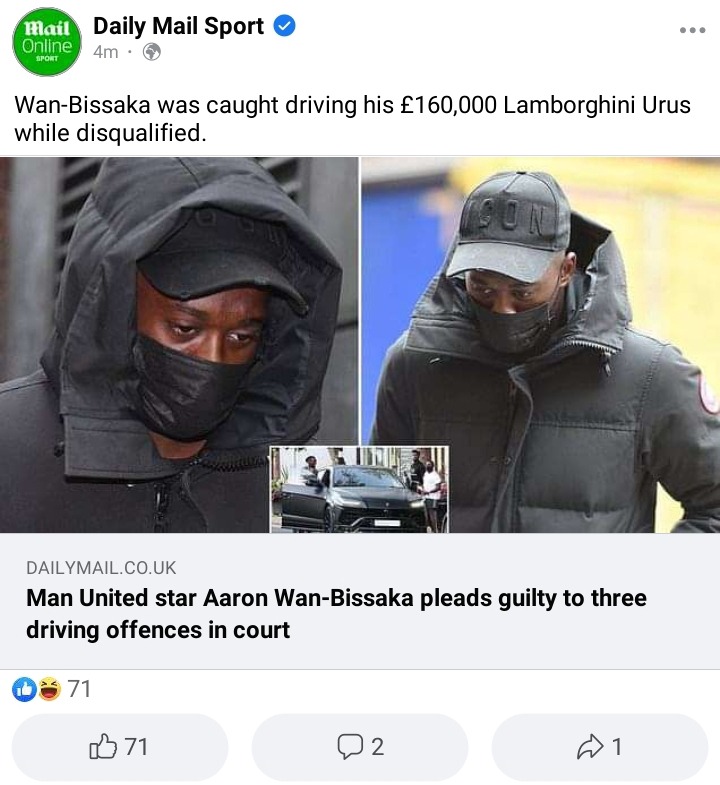 The reports state that the 23 years old right back please guilty on these counts; speeding, ban and disqualification of driving which will put him in deep trouble that will affect his career. 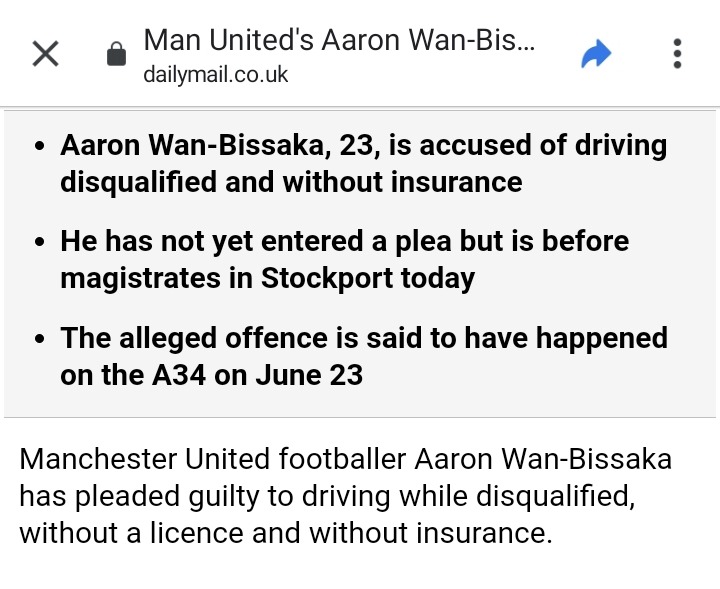 He is yet to enter the guilty plea as District Judge Bernard Begley allowed the sentencing to be adjourned to later dates which will be confirmed by the court. 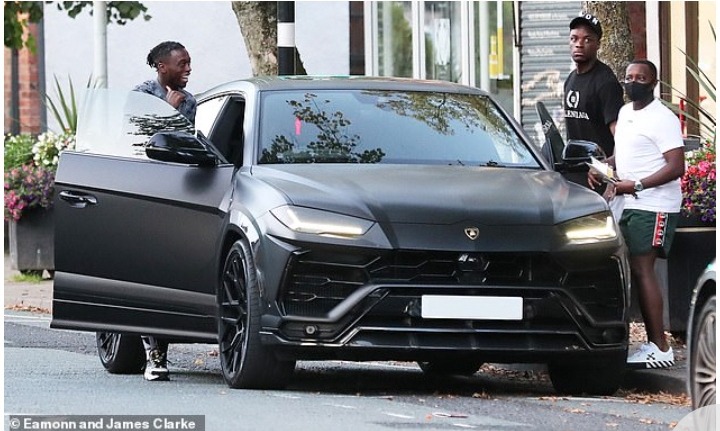 The 23 years old was signed by Manchester United some 18 months ago from Crystal Palace in a £50 million deal and has gone ahead to be a top star for the Red Devils.

However, such a case might trouble his career at Old Trafford, but his people are hoping that he will be given a lenient sentencing that will allow him continue with his career.