Robert Lewandowski has scored in each of his last nine UEFA Champions League appearances, becoming the first player to have netted in nine in a row on more than occasion, also achieving that feat in August 2020. 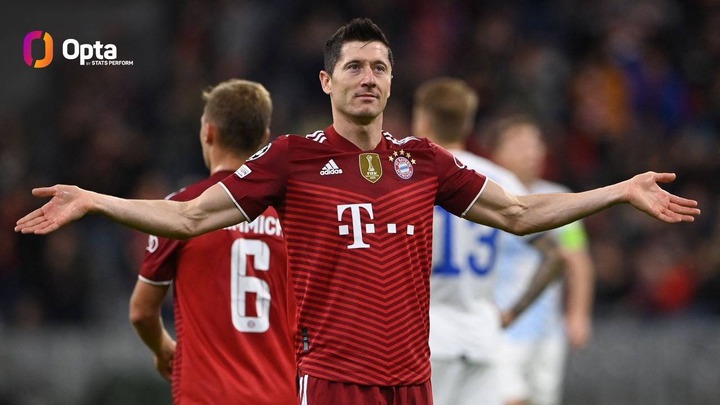 Aged 22 years and 141 days, Trevoh Chalobah is the youngest player to score on his first UEFA Champions League start for Chelsea since Oscar in September 2012 (21y 10d), and youngest Englishman since Daniel Sturridge in September 2010 (21y 14d). 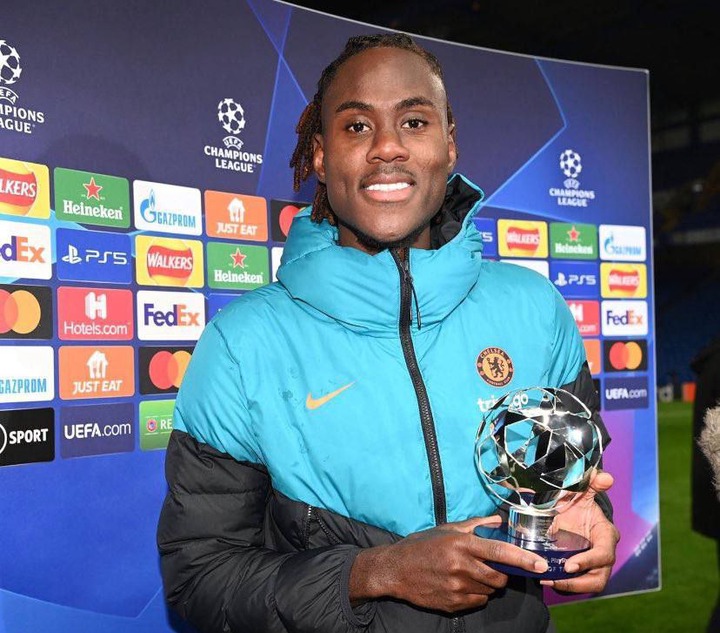 Michael Carrick is the first English manager to win his first game in charge of Manchester United (excluding second spells) since Walter Crickmer in November 1931. 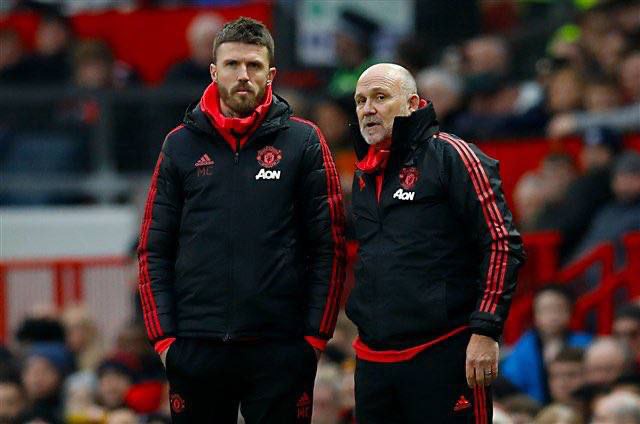 Cristiano Ronaldo is the first ever player to score in each of an English club's first five matches of a single European Cup/Champions League season (excluding qualifiers). Cristiano Ronaldo has now scored each of Manchester United's last four goals in the UEFA Champions League, the first player to score four consecutive goals for the club in the competition since Wayne Rooney in March 2010. 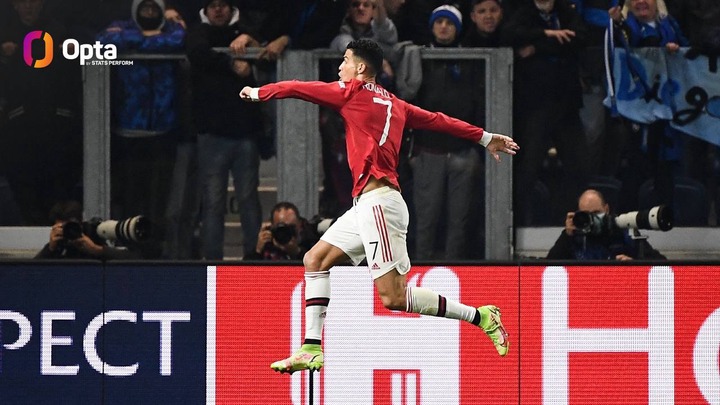 Uhuru Was Right, Raila Odinga Admits, Reveals What Will Befall DP Ruto in 2022

Chelsea Injuries Ahead Of Clash With United

The Wait Is Finally Over, The King Of German Football Is Back