Mario Mandzukic has retired from football at the age of 36.He received two proposals as free agent in the last few weeks but he has made his final decision. 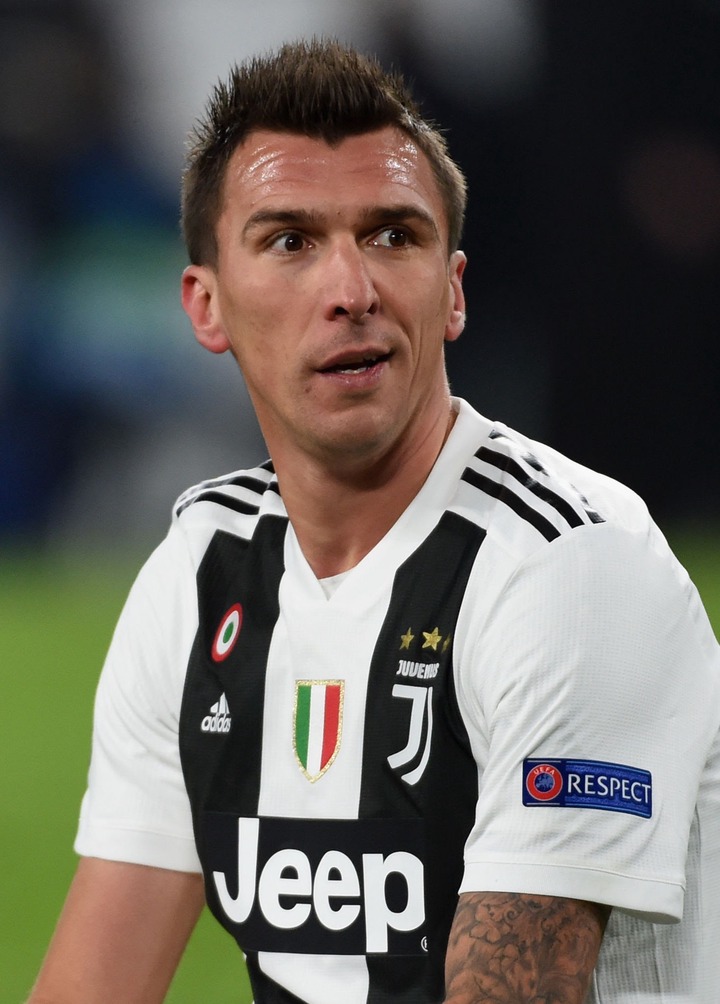 Mario Mandžukić is a Forward player who has appeared in 426 matches in his senior clubs scoring a total of 166 goals. 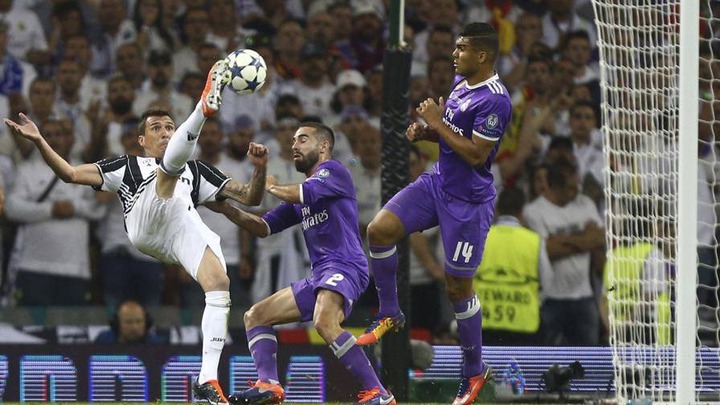 In his National team Croatia,he made 109 appearances, scoring a total of 38 goals.

He has won so many trophies in among them EUFA Champions League, Super Cup, Bundesliga, supercopa, Serie A, Coppa Italia among others.

He was also representing Croatia in FIFA World Cup which they came to be the Runner-up in 2018.