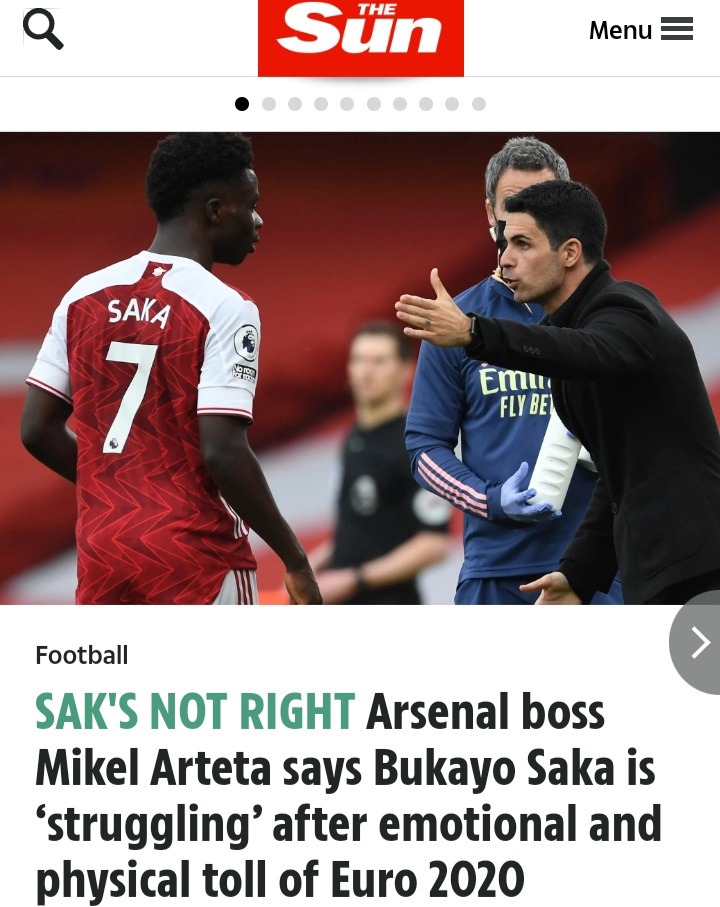 Gunner's will be back to our screens tomorrow. As they take on AFC Wimbledon in the Carabao Cup fixture. The Londoners have won back to back premier league fixtures. 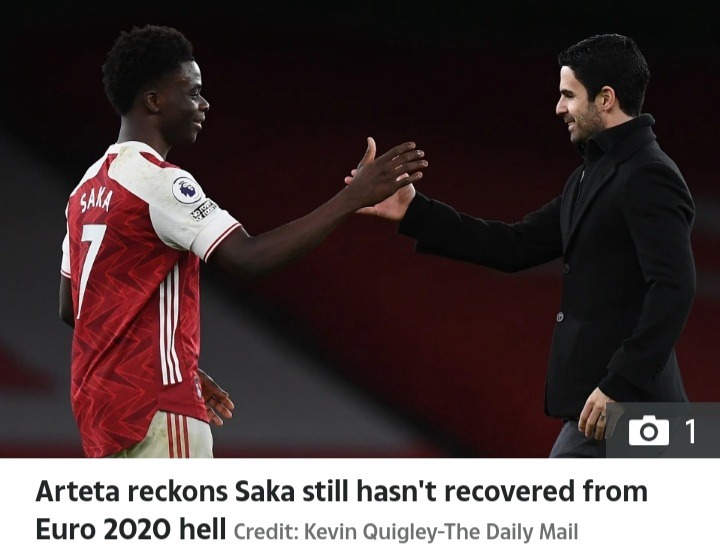 With one nil wins over Norwich and Burnley respectively. The Spaniard has somehow silenced his critics. After there were some rumours of a possible axe to Arteta of results don't change. 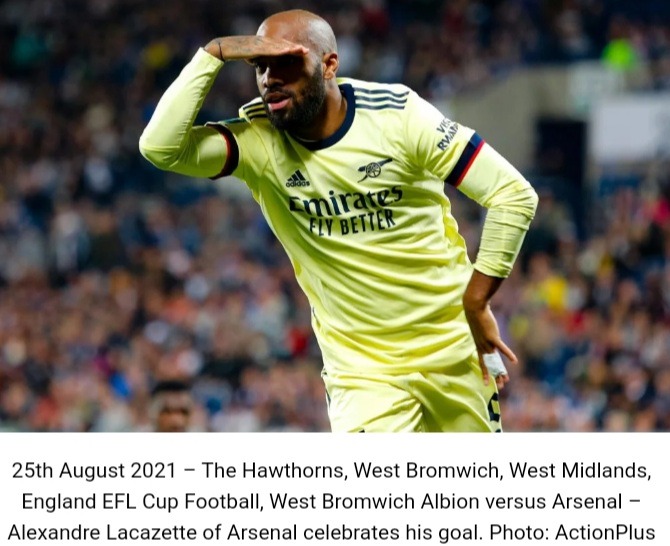 Especially with both Zinedine, Conte and Pirlo available in the market. But now Arteta has been able to assess his players performances. And has picked one in particular for some reservations. 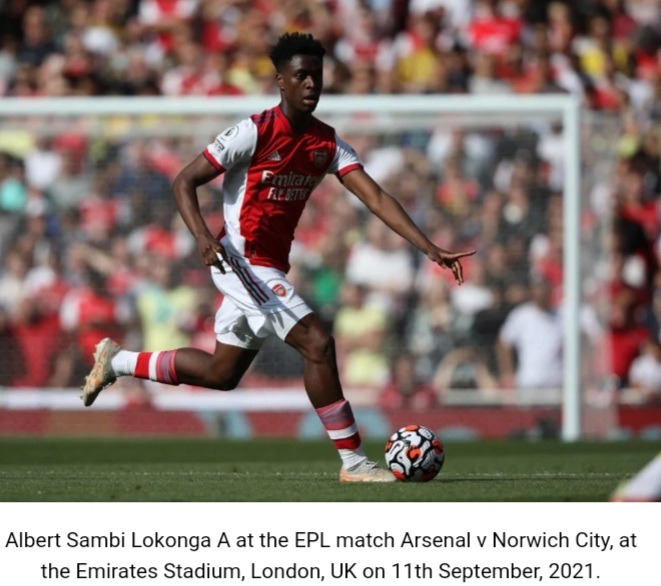 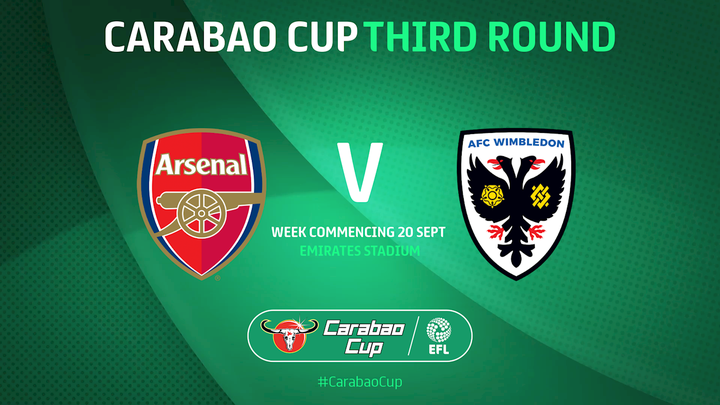 As the Englishman was not up to his abilities against Burnley. But relatively the young boy who has as well been nominated. For Golden Boy award together with Manchester United's Greenwood. 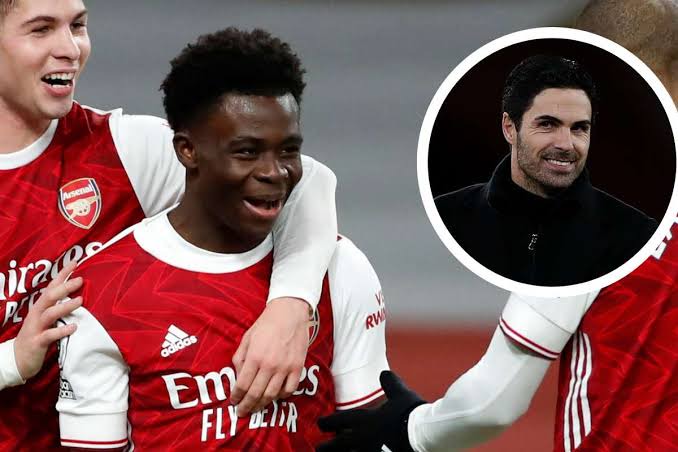 He has had five appearances for Arsenal these season alone. And he has failed to score any goal or making any assist. But to some extent Arteta still believes. The under 21 England International still suffer from Euro 2020 recism setbacks.