Since the opening of the January transfer window, several deals have been completed while others are still in progress. Barcelona has snatched Adama Traore at the last minute to sign the spanish winger. He is set to join Barcelona on loan till the end of the season.

Traore has reportedly travelled back to Spain to undergo medical tests with Barcelona before move to Nou Camp. According to italian journalist Fabrizio Romano, the star will join the spanish giants while there is a buy option of £30(£25) in the agreement. Romano claims that the forward has already agreed a five year pre contract with the catalan giants in the event they he is signed is signed on a permanent deal at the end of the campaign. 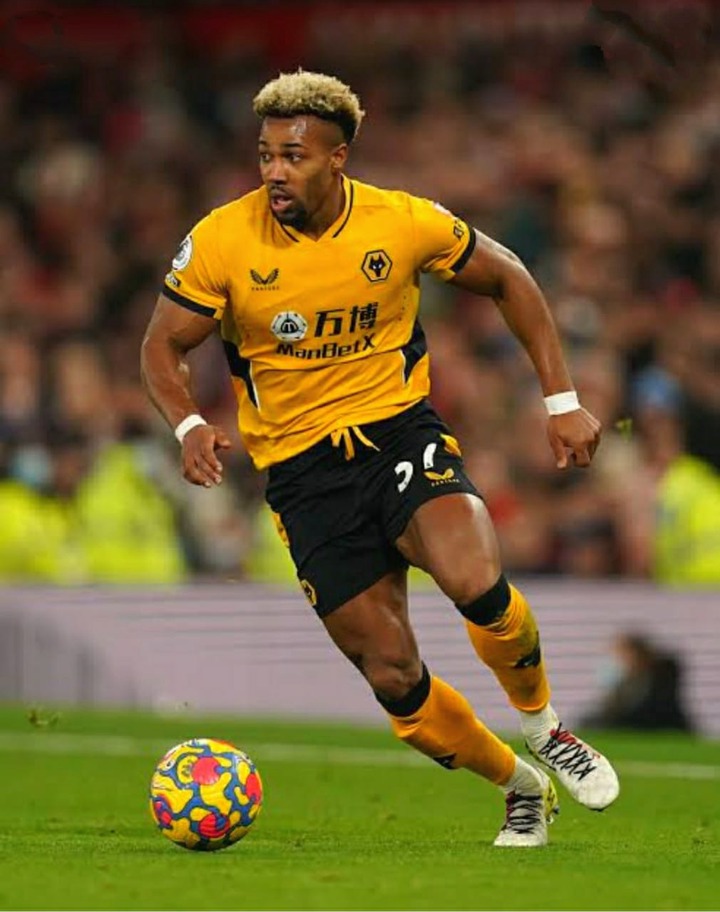 Real Madrid are reportedly preparing to go head to head with with rivals Barcelona for the signature of Chelsea's defender Cesar Azpilicueta on free transfer. The Catalan giants were confident of securing the 33-year old according to a recent report. However, according to Defensa Central, Real Madrid are also interested in the spaniard and are preparing to battle their Clasico rivals for the signature.

Chelsea's defender Antonio Rudiger is considering a departure if the club does not honor his contract demands. Rudiger has demanded an increment in his salary to £220,000 weekly. This comes after the German played a great role in helping the club secure champions league trophy last year. 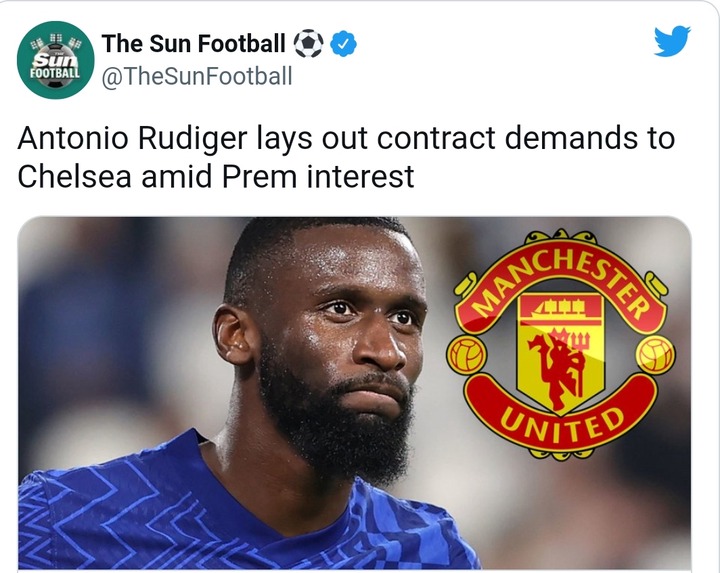 Manchester united are strongly linked with a move for the star of the club fails to honor the contract terms. United are having a problem with their defense and Rudiger could provide a perfect solution. United are capable of paying his weekly salary and are favorites for getting his signature. 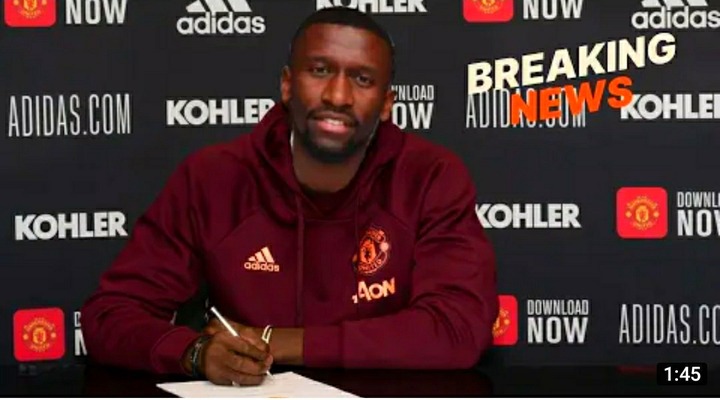 Unwritten Social Rules Everyone Should Know

Mudavadi, Wetangula Forced To Apologise In Narok As The Crowd Goes Wild